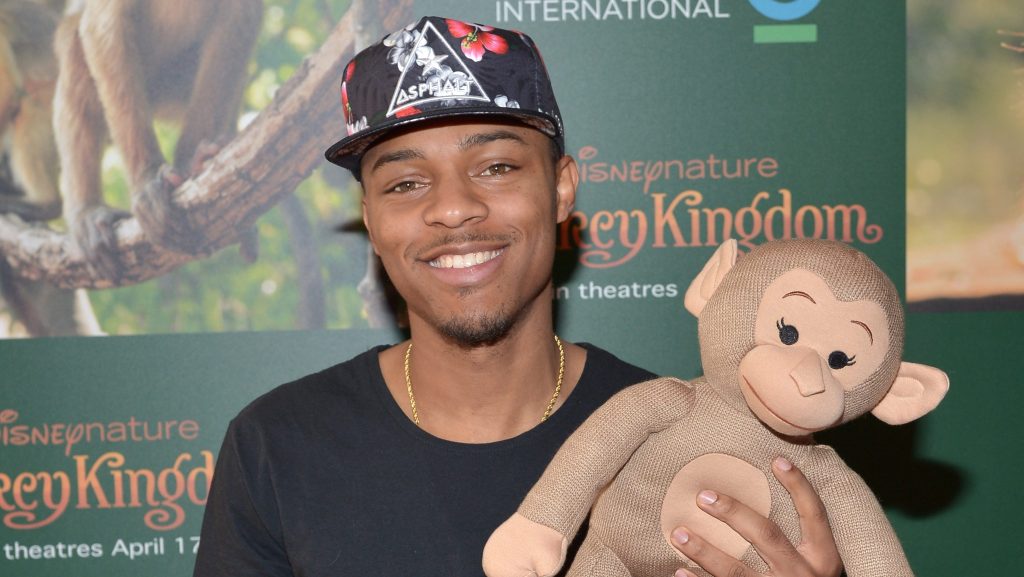 Bow Wow confirms that he is the father of a one-year-old named Stone Kamin. The rapper first revealed he had a son last September via Twitter when he posted a photo of the child captioned, “Man you gone take all the girls.”

Back in June, the Ohio native shared photos from Stone’s first birthday party. In a since-deleted Instagram post, Bow wrote, “Happy B-Day to my baby boy. 1 yrs old. [sic] love you with all my heart. #babyBow.”

One year after his initial announcement, Bow took to Twitter answering a few questions from fans. When one fan asked if he wanted more children, the rapper responded, “HELL NO im fine w shai!,” referring to his 10-year-old daughter he shares with model-entrepreneur, Joie Chavis. Another fan asked if he had a son, to which the 34-year-old replied, “NP Billie jean for the 2nd time,” referring to the lyric from the iconic song, “the kid is not my son.”

In court documents obtained by The Neighborhood Talk, when the “Let Me Hold You” rapper seemingly denied his son, the child’s mother, Olivia Sky, was also seeking child support. When the publication broke the news, Bow responded writing, “Such a blessing to have him in my life [heart emoji].”

In an interview with Tea Jones TV (below), Bow expressed that he never denied his son. “For some reason, I don’t know why with him, but I’m very protective. So when somebody asked [about Stone], I’m like, I’m listening to ‘Billie Jean’ for the second time,” he said. “That’s me basically saying, like, ‘Yeah, I see the question but as of right now I’m really cleaning up the crib and we just playing these ’90s jams. That’s actually what I was listening to at the time, I swear to God. But I would never deny my kid or anything like that.”