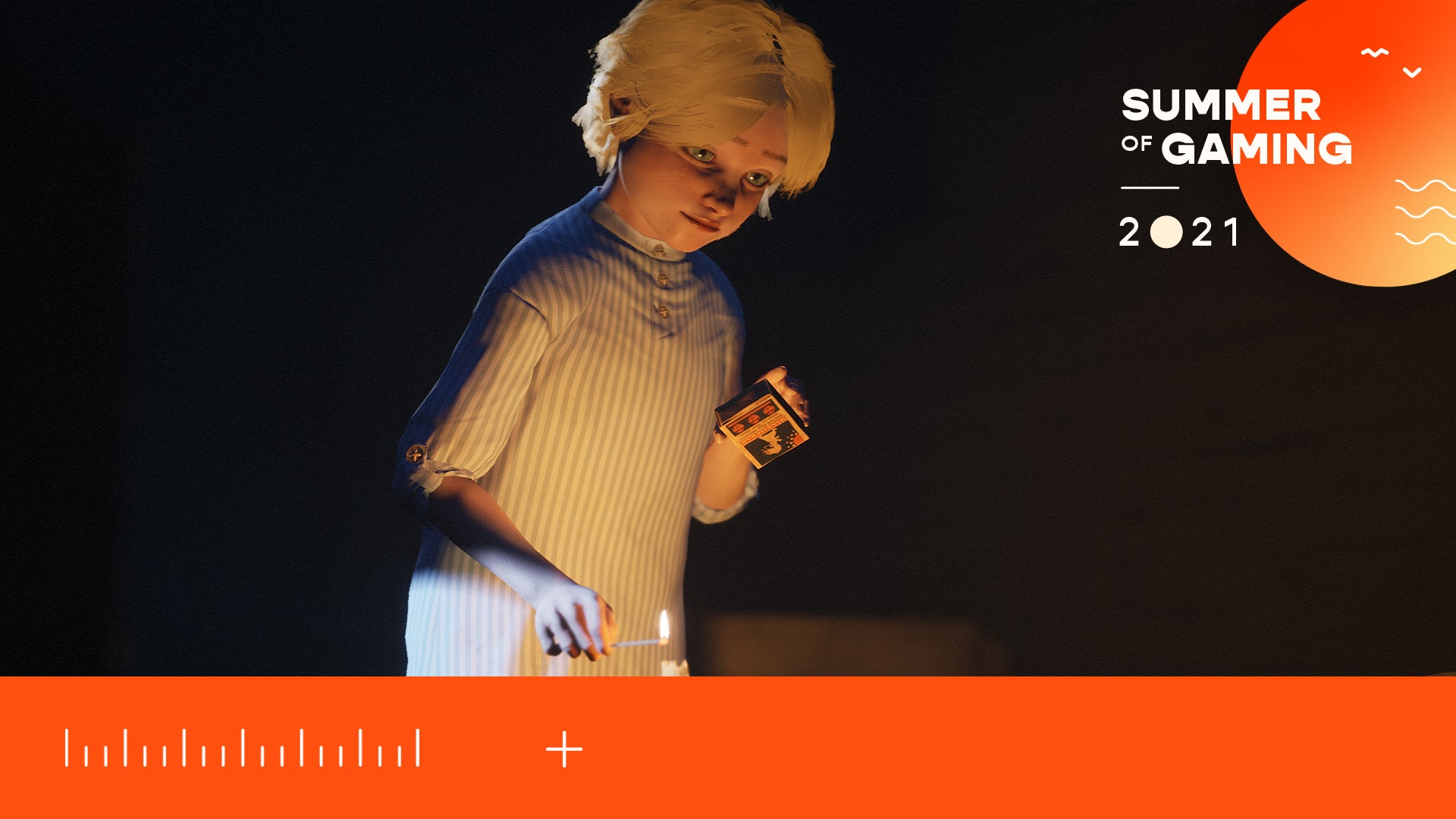 The team at Dimfrost Studio has officially announced their intense, horror platformer Bramble: The Mountain King right here on IGN Expo. You can watch the intense first trailer below.

Bramble is an adventure horror game starring two siblings who sneak out of their home one night and into a nearby forest. Things go awry when they stumble down into a new world called Bramble filled with strange creatures, some friendly and some not. And things take a darker turn when the boy’s sister is kidnapped by a troll.

The gameplay is reminiscent of similar side-scrolling adventure games such as Limbo and Little Nightmares. But Dimfrost says Bramble will also be filled with “David vs Goliath” style bosses and lush environments inspired by nordic nature and fairy tales.

The younger brother is the shy one of the two, and taking on the Bramble and rescuing his sister will require courage. Particularly in the dark fantasy world.

Dimfrost Studio was founded by four friends working out of a single apartment. Dimfrost came onto the scene in 2018 after posting a video for a game experiment called Vaesen. The positive reception allowed the team to continue working on the project which eventually became Bramble: The Mountain King.

Other than a 2022 release window, no other details are available for Bramble: The Mountain King regarding platforms and other availability.

Make sure to check back as we’ve got much, much more coming from IGN Expo today, and IGN’s Summer of Gaming all this month, including E3 2021 coverage.