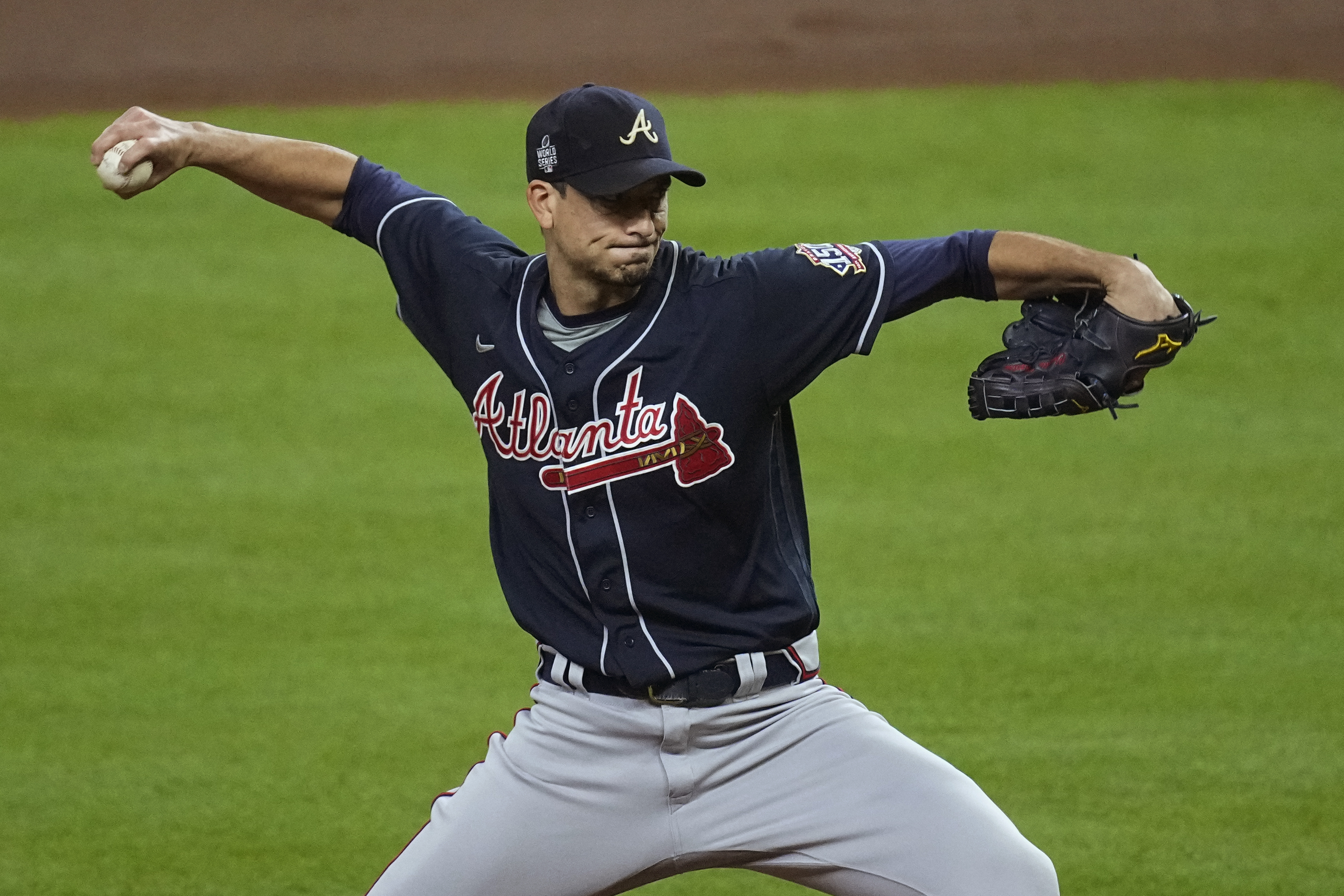 Atlanta Braves pitcher Charlie Morton will miss the rest of the World Series after suffering a right fibula fracture in Tuesday’s Game 1, the team announced.

The pitcher landed awkwardly after striking out Houston Astros star Jose Altuve and was quickly removed from the game:

Charlie Morton is leaving the game in the 3rd inning after he came up in pain after a pitch. pic.twitter.com/ZYiJ13fSZ8

Morton lasted just 2.1 innings before the injury, allowing just one hit and zero runs while his team built a 5-0 lead. Left-hander A.J. Minter came on in relief for the Braves in the third inning.

The Braves have relied on Morton throughout the postseason. The veteran started Game 1 of the National League Division Series against the Milwaukee Brewers and then again on short rest in the clinching Game 4. He also started Game 3 of the NL Championship Series against the Los Angeles Dodgers before getting the ball for Tuesday’s World Series opener.

The two-time All-Star helped the Astros win the 2017 World Series and is looking to beat his former team in 2021.

The Braves’ title hopes could suffer without their ace, however, while his early exit in Game 1 also potentially creates problems for the bullpen going forward.