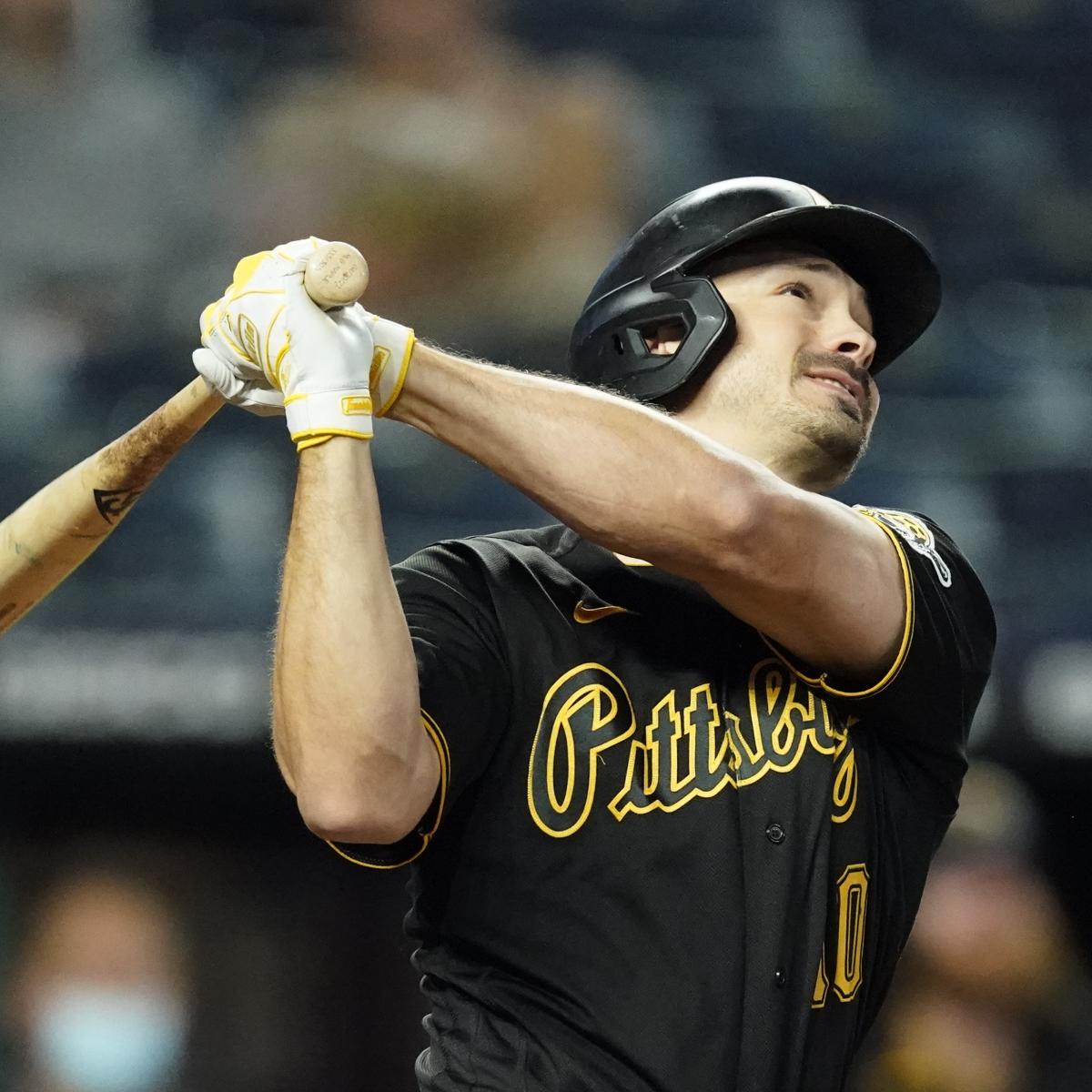 Despite a sub-.500 record and the loss of superstar Ronald Acuna Jr. for the remainder of the season, the Atlanta Braves appear ready to buy at the trade deadline after swinging a pair of early deals to acquire Joc Pederson and Stephen Vogt.

Where could they look to improve?

The outfield still needs help, even after the addition of Pederson. With Cristian Pache struggling in the minors and Marcell Ozuna away from the team facing domestic violence charges, the entire Opening Day outfield is absent from the active roster.

Like most contenders, they could also use another bullpen arm or two, but we’re going to focus on potential outfield additions.

Ahead, we’ve highlighted two players they should target and one they should avoid at this year’s deadline.

The Detroit Tigers signed Robbie Grossman to a two-year, $10 million contract during the offseason, and he is quietly having the best season of his career.

The 31-year-old has a terrific .353 on-base percentage thanks to a 15.2 percent walk rate, and he has already tallied career highs in home runs (14) and steals (11) while splitting his time between left field and right field.

With his on-base ability, he could help fill the void at the top of the lineup left behind by the injury to Ronald Acuna Jr., and he would be more than just a rental with a team-friendly $5 million contract for 2022.

A Tigers team on the rise might be hesitant to part with him, but at 31 years old, he’s not a long-term piece of the puzzle in Detroit and should be available at the right price.

Kris Bryant is a four-time All-Star and a former NL MVP.

He has a 126 OPS+ with 19 doubles, 16 home runs and 48 RBI on the season, and his ability to play third base and all three outfield spots makes him an extremely valuable player.

However, he is hitting just .172/.252/.303 with four home runs in 135 plate appearances since June 1, and he was forced to leave Tuesday’s game with what has been called “hamstring fatigue” by the team.

If the Braves want to make a blockbuster move, keep an eye on Pittsburgh Pirates All-Star Bryan Reynolds.

His numbers plummeted during the abridged 2020 season, but he has returned to form this year to establish himself as one of the most promising young outfielders in the sport.

Set for his first year of arbitration this offseason and controllable through the 2025 campaign, Reynolds is the most valuable trade chip on the Pittsburgh roster, and it would take a massive haul of talent to pry him loose.

However, he fits Atlanta’s current window of contention, and a package built around one of the team’s young catchers, outfielder Drew Waters, and a good young arm might be enough to keep Pittsburgh on the phone.

All stats courtesy of Baseball Reference.