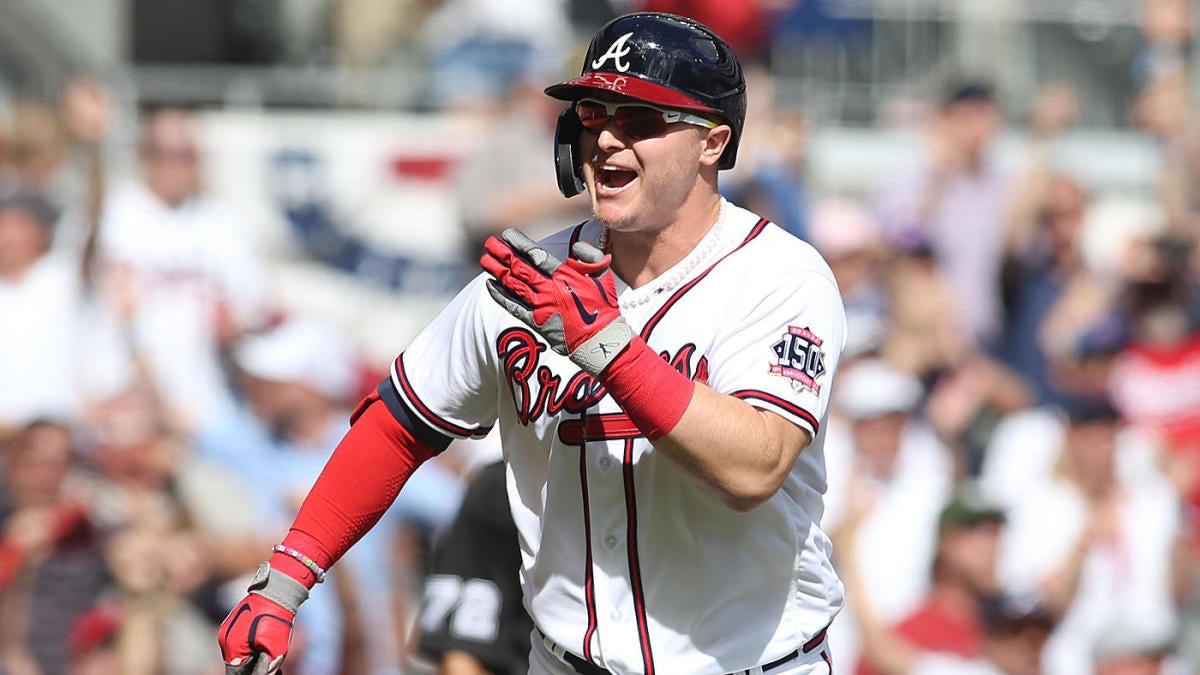 The Atlanta Braves are one win away from their second straight trip to the National League Championship Series. On Monday, the Braves topped the Milwaukee Brewers in Game 3 of the National League Division Series thanks to Joc Pederson’s pinch-hit three-run home run (ATL 3, MIL 0). Historically, the team that wins Game 3 when a best-of-five is tied at a game apiece has gone on to win the series 72 percent of the time. The odds are in Atlanta’s favor.

Game 4 is set for Tuesday evening at Truist Park. You can view the full postseason schedule by clicking here. With that throat-clearing out of the way, let’s get to the important stuff for Game 4.

Morton is returning to the mound for the second time in this series. He threw six innings in Game 1, and struck out nine but allowed the Brewers’ only two runs of the series so far in a tough-luck loss. Milwaukee will counter with Lauer, a rotation staples this summer. In all likelihood Counsell will have a quick hook with his team’s season on the line.

For the Braves, the story of the NLDS has been run suppression. They pitched back-to-back shutouts in Games 2 and 3, and the Brewers have scored only two runs in the series, both on Rowdy Tellez’s two-run home run in Game 1. Pederson has driven in more runs with pinch-hit homers (four) than Milwaukee has scored all series (two). The Brewers are 0 for 16 with runners in scoring position in the NLDS. The offense must show up in Game 4 to extend the season.

The pitching has been excellent — Burnes, Brandon Woodruff, and Freddy Peralta have combined to allow three runs in 16 innings in the series — but the bats have completed disappeared for the Brewers, and I’m not particularly confident they will show up with the season on the line in Game 4. Every postseason there seems to be that one team that inexplicably stops hitting, and it looks like the Brewers are that team this year. The NLDS ends Tuesday.