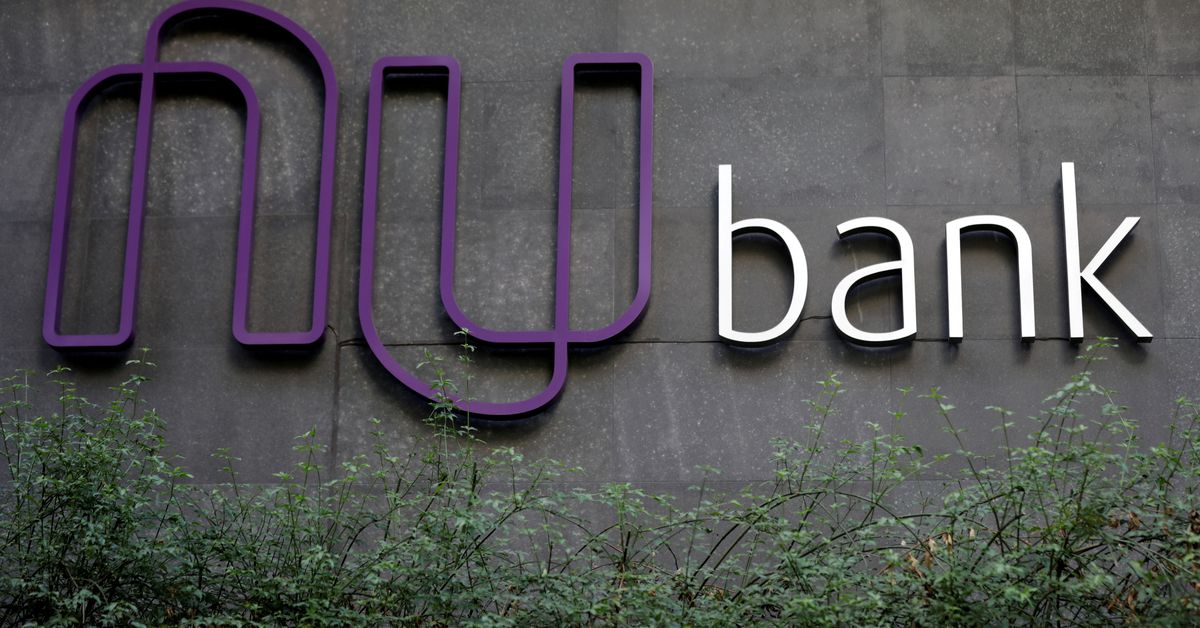 Oct 27 (Reuters) – Brazilian fintech Nubank, which was valued at $30 billion in a recent funding round led by Warren Buffett’s Berkshire Hathaway (BRKa.N), has filed for an initial public offering in the United States.

Nubank’s filing sets the stage for a blockbuster flotation, which is expected to happen in the coming months and possibly before the end of the year, a person familiar with the plans told Reuters.

Like other large tech unicorns this year, Nubank is looking to capitalize on a red-hot IPO market in the United States that is showing no signs of slowing down. Companies have already raised an all-time record of over $250 billion through U.S. IPOs this year, according to data from Dealogic.

It allows Nubank to sidestep the Brazilian IPO market, which is down by about 15% this year in dollar terms, with several recent floats cancelled due to poor reception from investors.

Nubank is among a new wave of Latam tech startups that have capitalized on an internet boom in the region that has accelerated under pandemic lockdowns as more shoppers move online and use mobile banking apps. read more

Perks including no fees or minimum balance requirements have added to the appeal of lenders such as Nubank.

The boom in the use of fintech services across the world has accelerated dealmaking in the sector. Earlier this year, buy-now-pay-later firm Affirm (AFRM.O) went public at a valuation of $22 billion, while payments firm Square (SQ.N) agreed to buy Australia’s Afterpay for $29 billion.

Nubank, which reported earlier this month it had turned a profit in the first half of 2021 in its Brazilian operations, could seek a valuation of more than $55 billion, Reuters reported in August, which would make it the biggest ever IPO from Latin America. read more

The finance company has also applied to list its Brazilian Depositary Receipts (BDRs) in its home country, with each BDR representing a fraction of Class A ordinary shares, it said.

Founded in 2013 by David Velez, a Stanford-educated Colombian, it began as an issuer of credit cards that charged no annual fee. The bank has since gained more than 40 million clients and launched products including checking accounts and loans.

It makes money primarily through fees that are paid by merchants whenever a customer makes a transaction.

Reporting by Niket Nishant in Bengaluru and Carolina Mandl in Sao Paulo; Writing by Anirban Sen
Editing by Diane Craft and Rosalba O’Brien