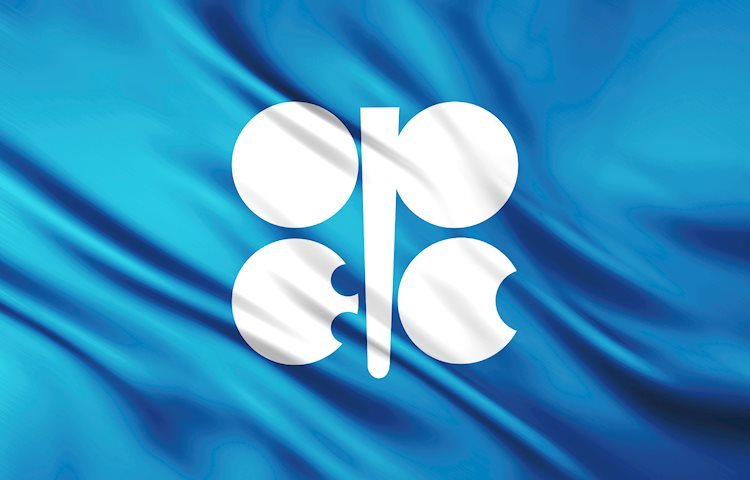 Brent is now close to the upper band of the wedge pattern near $89/90. A move above here is needed to extend the race higher, strategists at Société Générale report.

“A falling wedge generally denotes receding downward momentum; this is also highlighted by daily MACD which held on to last July’s lows and has entered positive territory. However, reclaiming the upper limit of the wedge at $89/90 is essential to affirm an extended up-move towards $94 and graphical levels of $98/100.”

US stocks tick up as investors bet on smaller Fed rate rise
USD/JPY climbs to 2-day highs near 131.00