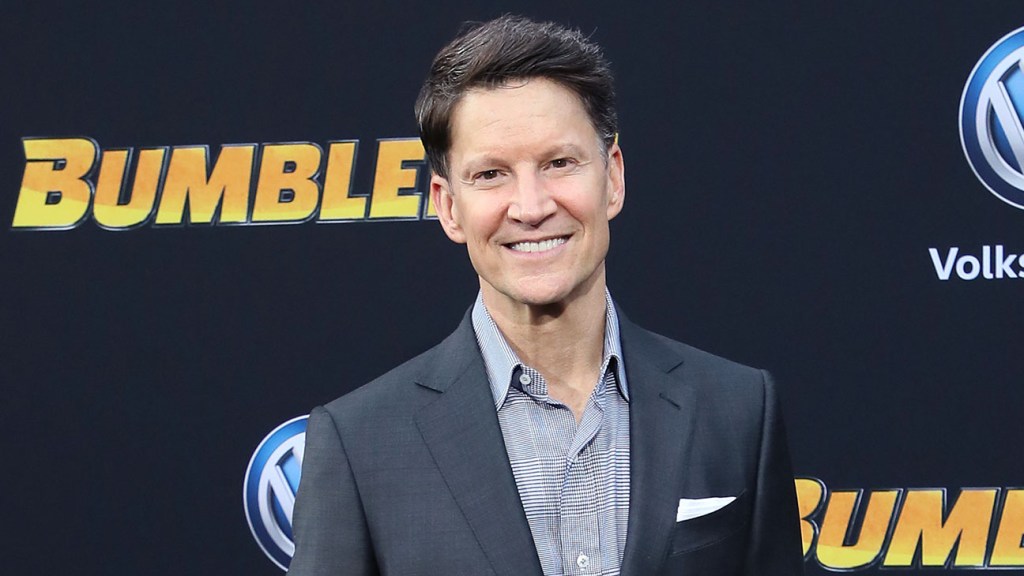 Brian Goldner, the CEO of toymaker Hasbro, has died at age 58, the company said Tuesday.

A cause of death was not disclosed, though he had told shareholders that he had been receiving treatment for prostate cancer.

Goldner joined the company in 2000 and was appointed CEO in 2008. During his tenure, he transformed the company from a traditional toymaker into new areas like gaming, movies and television. A number of Hasbro toy brands, including Transformers, G.I. Joe and My Little Pony, have been turned into films and TV shows, with the most recent film, Snake Eyes, based on the G.I. Joe franchise, released by Paramount in July. Goldner was a producer on many of the projects.

The company said in a statement that the “culmination of his pioneering strategy” was the $3.8 billion acquisition of Entertainment One in 2019.

The Canadian studio produces shows like Peppa Pig and PJ Masks, as well as adult fare like Designated Survivor. Hasbro has used the studio as its in-house TV and film production arm, while leveraging the acquired IP for toys and merchandise.

eOne has been company’s growth driver in recent months as it continued to deliver its programming to its streaming service and TV channel partners.

Goldner also served on the board of directors for entertainment giant ViacomCBS, where he was chair of the compensation committee.

“Brian uniquely understood the powerful connection between play and entertainment, transforming Hasbro from its traditional roots in toys and games into a global leader in multi-platform content and experiences,” said Bob Bakish, president and CEO of ViacomCBS. “As a member of the ViacomCBS Board of Directors, Brian was an essential voice guiding the evolution of our business and championing our commitment to sustainability. His passion for delighting consumers also shone through in his long-time partnership with Paramount Pictures that helped build Transformers into an iconic film franchise. We extend our deepest sympathies to Brian’s family and to the entire Hasbro community during this difficult time.”

Shari Redstone, who serves on the board of directors, called Goldner an “exceptionally dedicated member” of the board, noting that his “guidance and leadership played a key role not only in the combination of Viacom and CBS but in the execution of the vision that has significantly shaped the company and will take us well into the future.”

Redstone continued, “While I will always be grateful for the incredible contributions Brian made to this company, what we will all miss the most is his wisdom, his kindness, his commitment, and his friendship. He will always hold a special place in our hearts and he will be forever missed.”

“Since joining the Company more than two decades ago, Brian has been the heart and soul of Hasbro,” Rich Stoddart, Hasbro’s interim CEO, said in a statement. “As a charismatic and passionate leader in both the play and entertainment industries, Brian’s work brought joy and laughter to children and families around the world. His visionary leadership, kindness and generosity made him beloved by the Hasbro community and everyone he touched. On behalf of the Hasbro family, we extend our deepest, heartfelt condolences to his wife, daughter and entire family.”

Brian Robbins, president and CEO of Paramount Pictures and Nickelodeon, shared in his own statement: “On behalf of everyone at Paramount Pictures and Nickelodeon, we are saddened by the news of Brian Goldner’s passing, and our thoughts are with his family. Brian was an incredible partner and collaborator with us on so many beloved franchise titles including G.I. JOE and TRANSFORMERS, and he was a visionary leader in evolving Hasbro into a global content company. He will be sorely missed.”

7:36 p.m.: Updated with statements from ViacomCBS.