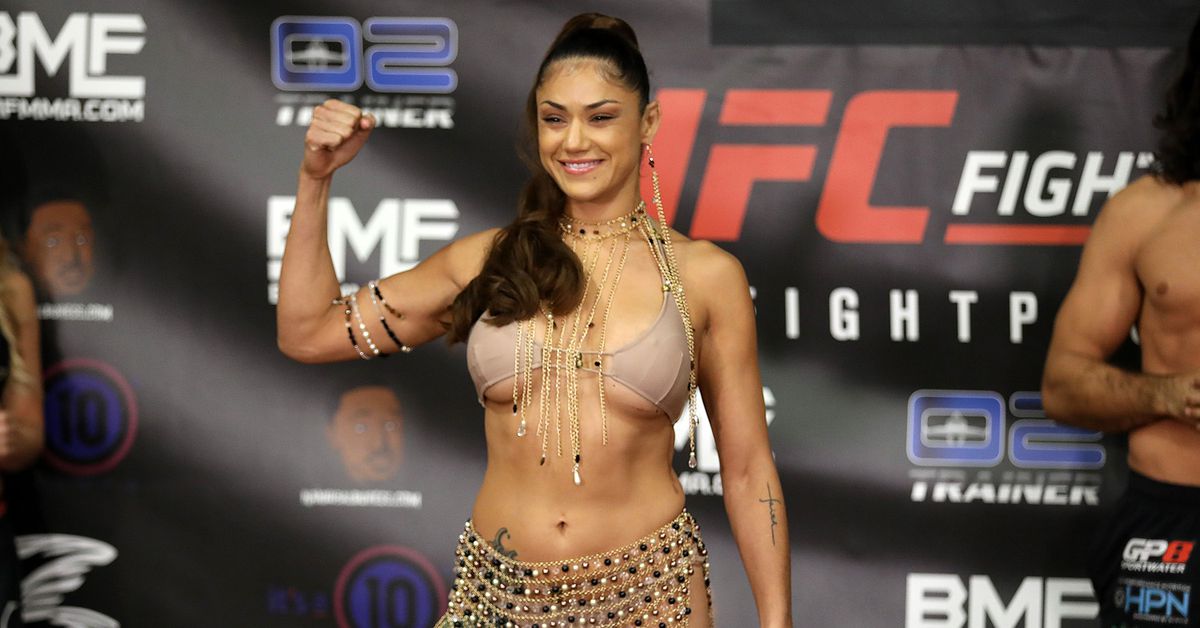 Two of the Bare Knuckle Fighting Championship’s rising stars are set to face off in Florida.

The BKFC announced Saturday that Britain Hart and Pearl Gonzalez will fight at BKFC 22 in Miami on Nov. 12. This event is scheduled to be headlined by a cruiserweight title bout between former Bellator champion, UFC fighter, and reigning BKFC champion Hector Lombard and Lorenzo Hunt. It will be broadcast on pay-per-view via FITE.

Hart has emerged as one of the faces of the BKFC, with consecutive wins over Jenny Savage, Paige VanZant, and Randine Eckholm. Following a TKO victory over Savage in July, Hart called for a bout with Gonzalez, calling it an “easy win.”

A month prior to that, Gonzalez made a successful BKFC debut with a unanimous decision nod over Charisa Sigala. It was the first bare-knuckle fight for Gonzalez, who holds a 10-5 record in MMA competing for the UFC and Invicta FC among other promotions. She went 0-2 in the UFC with losses to Poliana Botelho and Cynthia Calvillo.