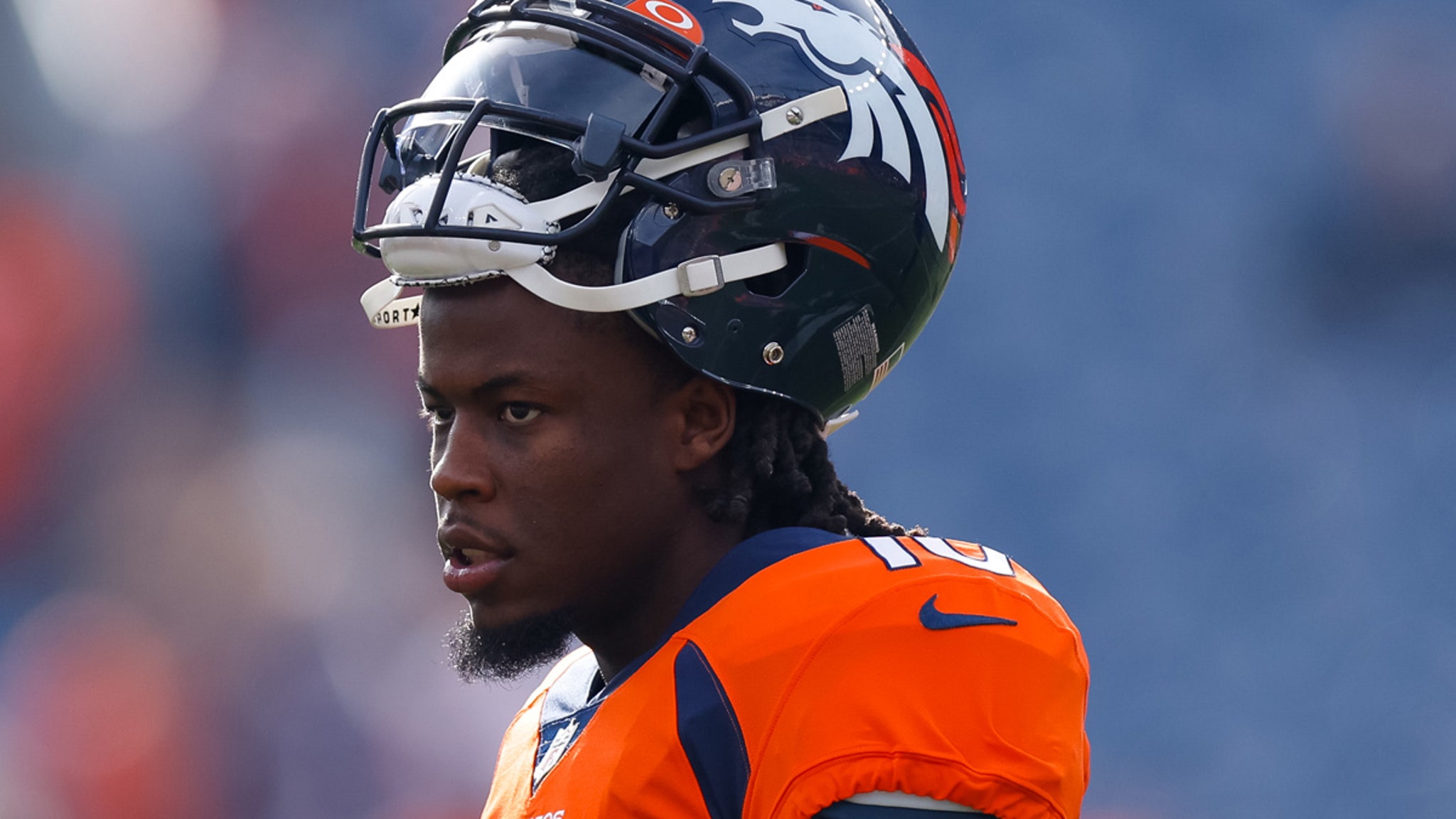 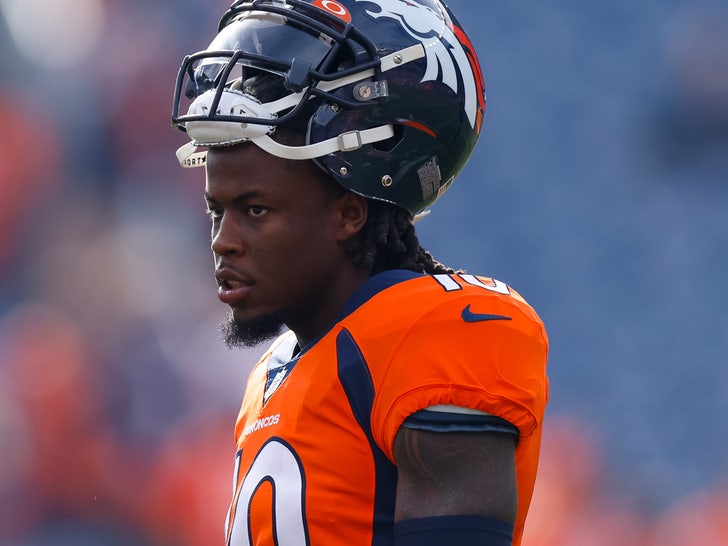 3:45 PM PT — The Arapahoe County Sheriff, Tyler Brown, just met with media members about the Jeudy arrest … and emphasized the football player had “no physical contact” with the alleged female victim in the case. 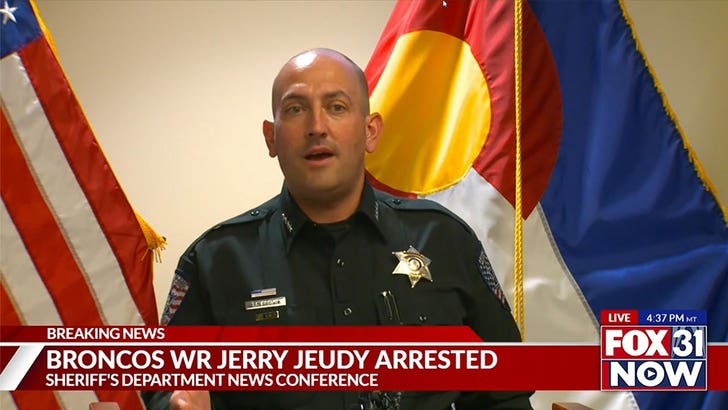 Brown added there was no damage done to the alleged victim’s property either.

Instead, Brown said officers arrested Jeudy after he allegedly withheld property from the woman who officers claim was trying to leave the area. Brown added the woman has a 1-month-old child with Jeudy.

Brown said the incident went down at around 10:15 AM. He added Jeudy will spend the night in jail, before appearing in court at 8:30 AM on Friday.

2:03 PM PT — The Broncos have released a statement following Jeudy’s arrest … saying they’re aware of the situation and “are in the process of gathering more information.”

1:35 PM PT — The Arapahoe County Sheriff’s Office says Jeudy was booked on a misdemeanor criminal tampering charge “with a domestic violence enhancer.” Cops listed the charge as a misdemeanor.

Police also said Jeudy is currently on a “no bond hold.”

A rep for the Arapahoe County Sheriff’s Office tells us the 23-year-old was taken into custody between 11:30 AM and 12 PM and is currently in jail.

The allegations against Jeudy are unclear … the spokesperson said the former Alabama superstar is still being processed in the booking phase.

The ACSO spokesperson, though, did say Jeudy was arrested following a call for service.

Jeudy was picked in the first round of the 2020 NFL Draft by the Broncos … and has recorded 90 receptions, 1,323 receiving yards and three touchdowns in two seasons with the team since.

He and Courtland Sutton are expected to be the top targets for Russell Wilson in Denver’s offense this season.