BTC and ETH losing attention thanks to lack of usability, while BSV shines

Home /Business/BTC and ETH losing attention thanks to lack of usability, while BSV shines 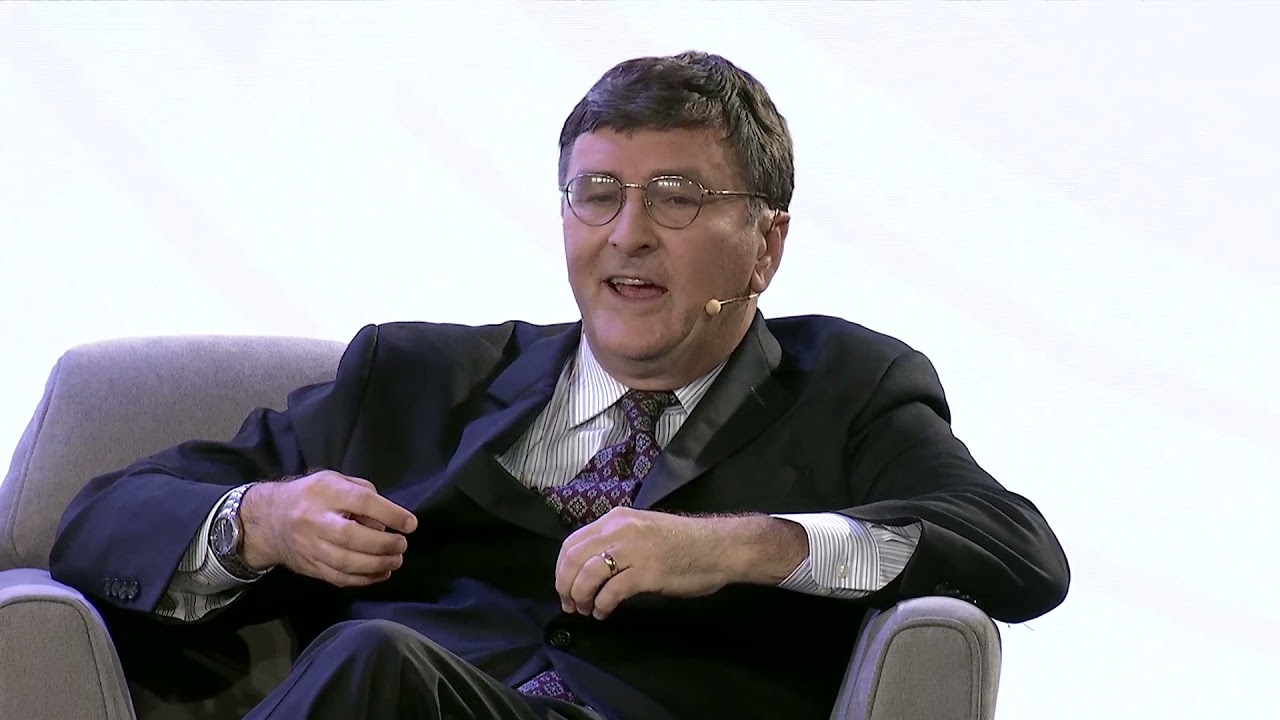 Home » Editorial » BTC and ETH losing attention thanks to lack of usability, while BSV shines

It can be frustrating sometimes, watching blockchain watchers experiencing public angst over what popular networks can or can’t do. We already know the BSV blockchain does it all with ease. Given the chance to show off its capabilities free of industry white noise and gossip, BSV attracts developers and large volume data users many of them refugees from other blockchains.

One recent example of this angst was JPMorgan strategist Nick Panigirtzoglou’s report on Ethereum, showing the network has experienced a steady decline in actual usage. Decentralized Finance, or “DeFi” applications, have moved to alternative networks like Solana, TRON, and Polygon.

Nick Panigirtzoglou also noted last year that BTC and other digital assets have become less popular with institutional investors, saying interest “has dried up” and “is probably close to flat.”

Panigirtzoglou’s Ethereum claims were refuted by Pantera’s Joey Krug, however, who predicted that more than 50% of the world’s financial transactions “in some way, shape or form will touch Ethereum.” Pantera is a large investor in Ethereum projects but the projection still depends heavily on Ethereum’s ability to finally iron out its technical issues and prove it can scale, in order to come true.

Despite presenting opposing views, both analyses reflect the fact that there isn’t much you can actually do with BTC and ETH right now. Promises of future bolted-on scaling solutions and fixes don’t help developers looking for a project in 2022.

There’s nothing else to talk about, so everyone looks at prices

Even more frustrating is the media’s focus on unit price, as if that were the best indicator of blockchain adoption and utility. Way too many column inches are dedicated to this phenomenon. As much as analysts will try to connect crypto price movements with external news events, the truth is the assets tend to rise and fall, soar and crash, more in concert with each other than in relation to their real-world fortunes. Tether maintains its “value” of around US$1 even though its lack of real-dollar backing is well known; Solana’s network stalls and reboots with barely a flutter on the price charts; XRP remains a “top ten” digital asset despite its doubtful legality. Then one slow news day when nothing much happens at all, all prices suddenly crash by 10% or more.

Traders like volatility and move in herds, paying far more attention to price chart trends than news events. “Crypto” is just another speculative asset they dip in and out of, the same way they do with stocks. Though digital assets have recently begun to reflect price trends on the stock market, in crypto there’s even less of a connection between the asset and reality. Stocks (at least superficially) represent real companies engaging in real business activities with real users and customers—while a large percentage of the world’s population has never owned or used a “crypto.”

Both BTC and ETH have lost percentage shares of the overall digital asset “user” market thanks to the emergence of new and promising-looking networks, but their unit prices and market caps remain high thanks to name recognition. Potential traders have come to expect prices to rise at some point, so they continue to buy in—regardless of whether they ever intend to use the assets for their original intended purpose.

BTC is in no position to become the world’s reserve currency, and struggles even to be a useful secondary payment option in El Salvador. Ethereum’s has been stumbling and failing to meet its “roadmap” goals for years now, with no guarantee this will ever change. Transaction fees on both networks have made them non-useful on the scale to which they aspire.

Meanwhile, BSV processes more transactions than BTC and ETH combined without a hiccup. It runs and secures contracts for any kind of application. Its NFTs contain data that is processed and remains on-chain. It can handle any volume of digital payments at a fraction of a cent fee per transaction. It can scale to meet any size demand without crashing, rebooting, or increasing fees.

It’s a constant struggle for BSV to gain mainstream attention while BTC still exists, and is known simply as “Bitcoin” to most. Likewise, Ethereum has a reputation as the “contracts blockchain” whether it actually works or not, and as such is always first and foremost in investors’ minds.

That situation is changing. Though BSV often goes unnoticed in media reports, it’s quietly building a user base with a wide variety of projects that will eventually grow too large to ignore. As project operators report satisfaction with the way the BSV network performs, more will join in. And at that point, analysts will notice that BSV already solved all the other blockchains’ problems long ago.

Watch: CoinGeek panel, Blockchain: The Future of Technology Building on Achievements of the Past