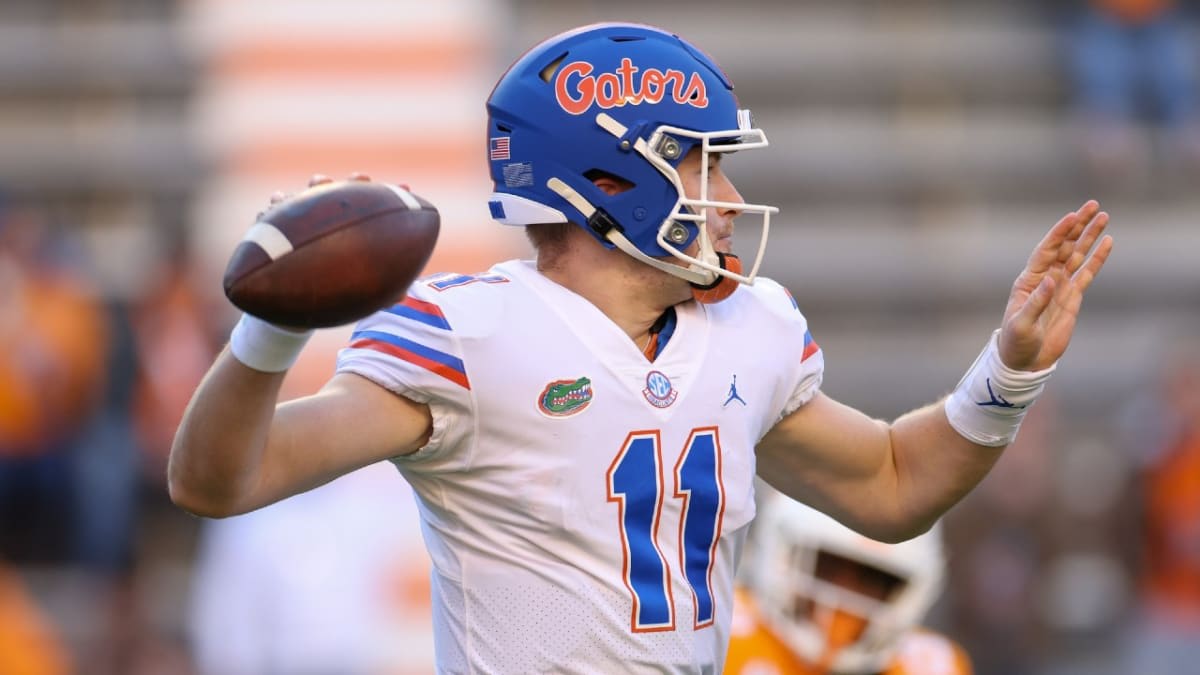 The Tampa Bay Buccaneers have utilized their second round selection of the 2021 NFL Draft to take quarterback Kyle Trask from the University of Florida at No. 64 overall.

After spending nearly seven years in a backup role throughout high school and college to quarterbacks such as D’Eriq King and Feleipe Franks, Trask took the field for the injured Franks against Kentucky in the third game of the 2019 season and never looked back.

From there, the former two-star recruit would start 22 games, completing 68 percent of his passes for 7,224 yards, 68 touchdowns and 15 interceptions, adding seven touchdowns on the ground. Trask’s 4,283 passing yards in 2020 are the most in a single season in Gators history. He is one of six SEC quarterbacks of all time to post at least 4,000 passing yards in one season.

After his electric 2020 campaign, the 6-foot-5, 236-pound signal-caller finished fourth in Heisman Trophy voting as a finalist and was named a Second Team All-American by the Associated Press and Sporting News.

AllBucs identified Trask as a day two fit for the Buccaneers earlier in April.

Tampa Bay addressed the future of its edge rusher position by taking Washington defensive end Joe Tryon with the 32nd overall selection and final pick of the first round on Thursday night. Following their first luxury pick, the Buccaneers add a capable No. 2 quarterback to sit and learn behind quarterback Tom Brady for the foreseeable future.

Stay tuned to AllBucs.com for further updates on the Tampa Bay Buccaneers and the 2021 NFL Draft.