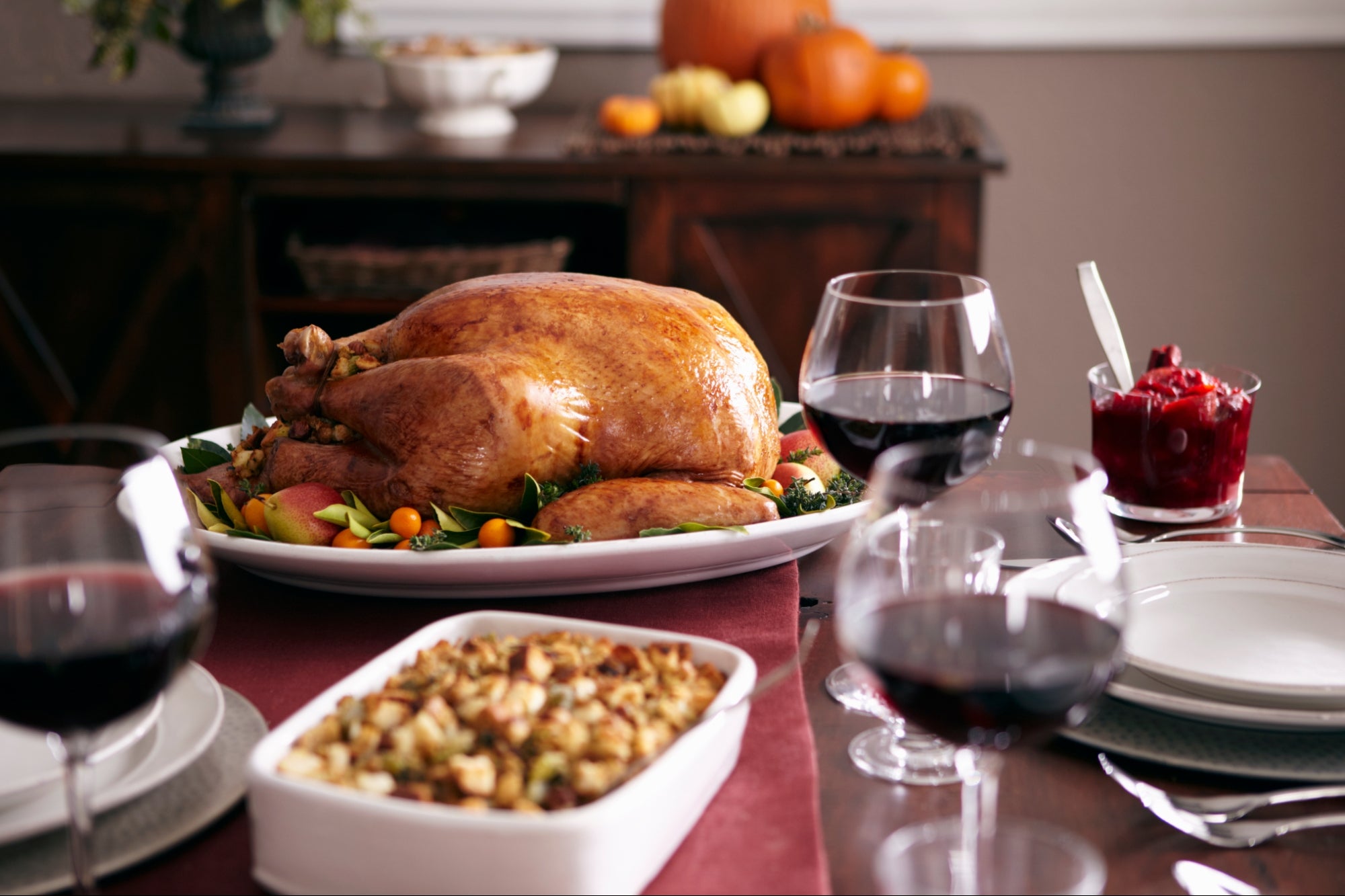 In an appearance on Neal Cavuto’s Fox Business show, Cavuto: Coast to Coast, Butterball CEO Jay Jandrain made it clear that his company isn’t seeing a lot of fallout from higher turkey prices.

Jandrain told Cavuto that his company expects “that everyone who wants a turkey will get one this year.” His assertion comes after the New York Post reported that some customers are responding to a rise in turkey prices by cooking chicken this Thanksgiving.

“We’ve shipped, actually, more product this year than we did last year,” Jandrain said, “And so far, what we’re hearing from the retailers is that pull-through is good, there are no shortages, and everybody should be able to get just exactly what they’re looking for.”

According to Jandrain, 85% of people who responded to Butterball surveys will have turkey for Thanksgiving. The CEO said he hasn’t “seen any data at all around the chicken substitution for turkey.”

It might be understandable if some consumers opt for alternate poultry choices this holiday. Compared to the fourth quarter of 2021, turkey prices increased by up to 23%, butter by 25.8%, and flour by 17.1%. Eggs are also more expensive this year, up by 32.5%, thanks to the same avian influenza outbreak that affected turkey costs.

Jandrain said Butterball has worked to keep rising costs confined to company operations rather than passing them on to consumers. “The way that our operation is set up,” he said, “we provide the feed to our farmers who grow turkeys for us. So we know all too well how expensive that is and what the impact of that is into the cost of the product.”

While Thanksgiving chicken is common enough that plenty of recipes are found online, it looks like turkey traditions are still safe. The holiday is just around the corner, but anyone looking for alternate main dishes aside from either bird can find an assortment — from salmon to lasagna — on the New York Times holiday cooking page.