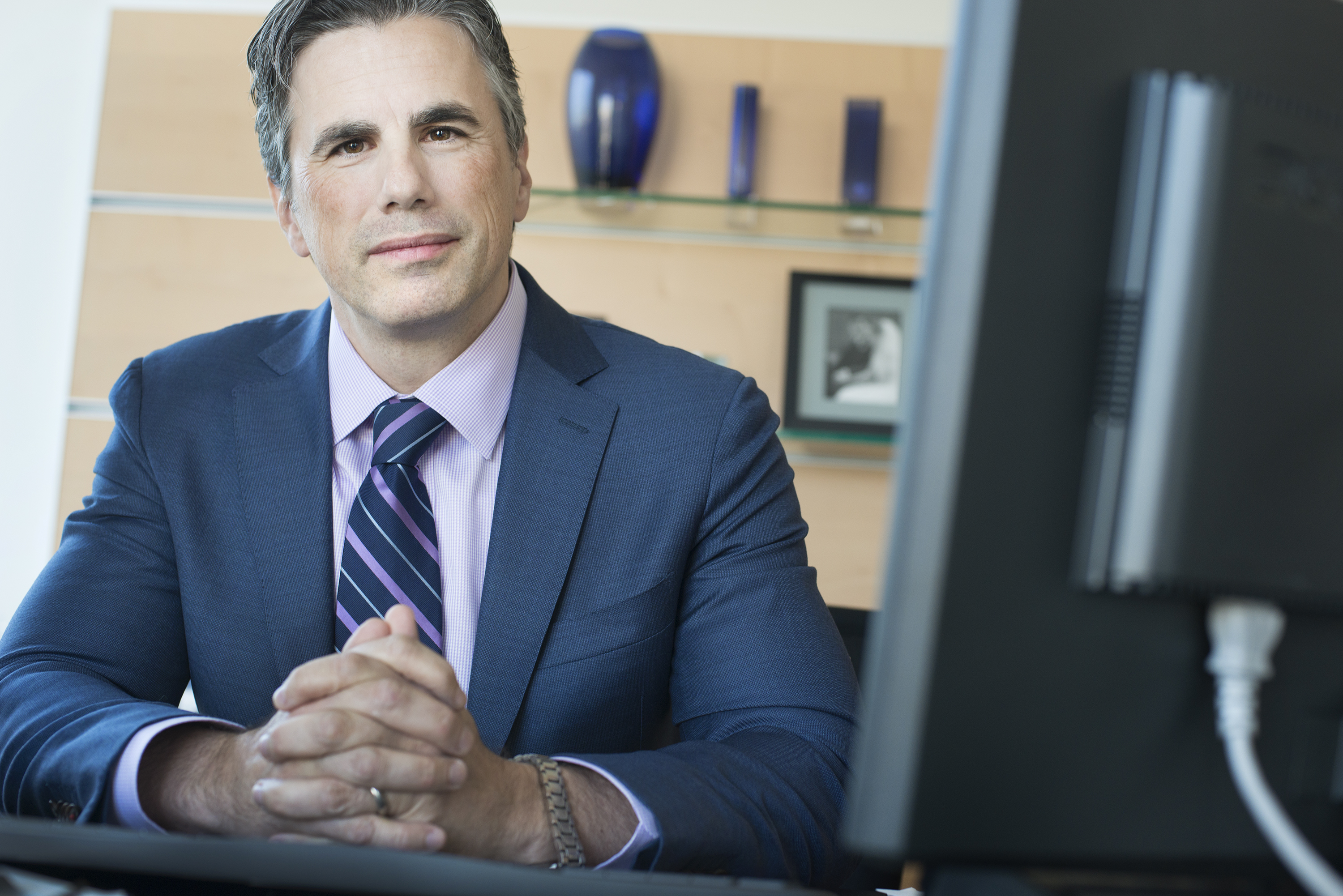 California, one of the first states to require companies to include women on their boards of directors, may see its ability to enforce director diversity laws upended depending on the outcome of multiple lawsuits.

One of those lawsuits is a complaint from three California taxpayers over enforcement of SB 826, which requires public companies with principal executive offices in the state to incrementally increase the number of women on their boards. It will head to trial on Oct. 25 after Los Angeles Superior Court Judge Maureen Duffy-Lewis denied each side’s motion for summary judgment.

SB 826 was signed into law in 2018 by then-Democratic Gov. Jerry Brown. By the end of 2021, companies must have at least two female directors if they have five people on a board, or three women if the corporation has six or more directors.

Robin Crest, Earl De Vries and Judy De Vries, who are represented by conservative activist group Judicial Watch, filed their complaint in 2019. They claim that the law’s mandate is an unconstitutional gender-based quota and that the secretary of state’s office should not use taxpayers’ money to implement the statute.

Jenna Dresner, a spokeswoman for Secretary of State Shirley Webber, said the office does not comment on pending litigation.

Last year, Democratic Gov. Gavin Newsom signed Assembly Bill 979. It builds off of SB 826 by requiring corporations to have at least one person from an underrepresented background — such as a person of color or a member of the LGBTQ+ community — on their board by the end of this year. By the end of 2022, that number increases to two for boards with five to eight members and three for boards with at least nine people.

Legislators on the California State Assembly’s Select Committee on Corporate Board and California Workforce Diversity are considering how else they can support diversity and inclusion efforts across boardrooms as corporations face statutory deadlines for SB 826 and AB 979, including expanding those mandates or pursuing additional legislation.

“My goal was to start a conversation about diversity and create a matrix that sets a floor for diversity, not a ceiling,” co-chair Chris Holden, a Democrat who spearheaded AB 979, said during a committee hearing on Oct. 1. “Our efforts through AB 979 and SB 826 here in California have been crucial to supporting diversity and inclusion policies on a national scale.”

Washington state last year adopted a similar mandate to require public companies to either have at least a quarter of their board of directors be women by the start of 2022 or comply with new board diversity disclosure requirements. Ten other states have passed similar rules. The Securities and Exchange Commission in August approved Nasdaq Inc.’s requirement for listed companies to have at least one female director and at least one person from an underrepresented minority or LGBTQ+ group, or explain why they don’t.

Alongside the government action, institutional investors have pressured companies to diversify boards and disclose their efforts. More organizations are pushing asset managers and funds to think of board diversity and other environmental, social and governance issues as material factors to consider in investment decisions.

Experts say the legislation and shareholder pressure are adding to national momentum to transform corporate boards to reflect the general population. Prior to the mandates’ implementation, the number of new female directors added to California public company boards rose from 87 in 2016 to 121 in 2017 and 176 in 2018, according to the California Partners Project. In 2019, when SB 826 required at least one female director on a company’s board, 346 women were added to California companies’ boards of directors.

The laws and legal challenges underscore a gap between legislators’ intentions to expand diversity and the execution and that more work needs to be done to achieve not only equality in gender, but in race as well, observers say.

“Perhaps, we haven’t communicated the best way we could,” said Charlotte Laurent-Ottomane, executive director of the Thirty Percent Coalition. The organization works with its members, which represent $8 trillion in assets under management, to get women to make up at least 30 percent of public companies’ boards.

“For me, I don’t think it’s about getting rid of white men and replacing them with white women,” she said in an interview. “We don’t want an all-white-women board any more than an all-white-male board.”

“The primary issue is the governance in terms of how boards are operating. If you buy into the corporate finance 101 — that the board of directors is the heart of the company and whatever the board’s oversight they provide is going to directly impact the company— and if the board, based on research, is diverse, including women and people of color, then it’s going to perform better,” Laurent-Ottomane added.

In the California legislature’s hearings on SB 826 and AB 979, business leaders called on lawmakers to expand the legislation to make data standardized and accessible and apply the law to private companies as well.

“We need to embrace a mandate that employers eliminate all barriers, explicit and implicit, in their process to truly diversify their workforce,” Hina Shah, a professor of law at Golden Gate University, told Holden and California lawmakers in her testimony. “What gets measured publicly gets done.”

Research from the Latino Corporate Directors Association, a Washington, D.C.-based association of Latino directors on publicly traded or large privately held company boards, found that gender diversity in new appointments has improved but a racial disparity in new directors remains persistent, according to Esther Aguilera, the group’s CEO.

When broken down to race and ethnicity among female directors, those appointments were slightly more diverse. White women made up about 62.8 percent of new directors. Aguilera said that prior to AB 979, white women represented 78 percent of the 511 appointments that were made 15 months after SB 826 went into law.

“It is important to add women to the board, but we also found that because they were mainly white women, a lot of the boards in California remained white,” Aguilera said. “We have found that since introducing AB 979, we’re seeing a bit more women of color added to boards, so it has been a tremendous asset and influence.”

In a post for the Harvard Law School Forum on Corporate Governance, Michael Hatcher and Weldon Latham of the Jackson Lewis PC law firm said state legislatures will continue to encourage board diversity. “Whether additional states pursue mandatory requirements in the California model most likely depends on the results of the lawsuits against the California statute and on the success of ‘disclosure’ requirements in driving increased representation of women and minorities on board of public companies,” they said.