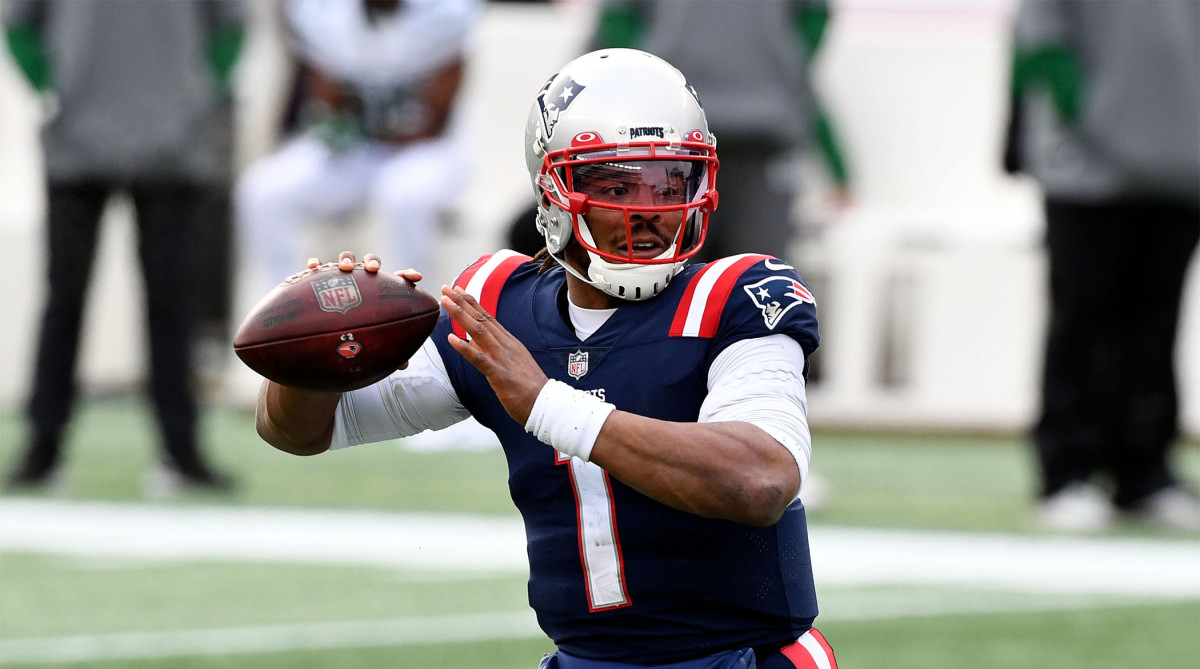 Cam Newton suffered a “slight bone bruise” on his throwing hand during New England’s OTAs Friday after appearing to hit it on a helmet, according to NFL Network’s Ian Rapoport.

The Patriots quarterback exited the morning practice to spend a considerable amount of time with trainer Jim Whelan and one of the team doctors. Per NFL Network’s Mike Giardi, offensive coordinator Josh McDaniels even checked in on Newton before continuing to work with the other three quarterbacks.

Newton later took a knee and watched his teammates continue to practice. Owner Robert Kraft also spoke with the quarterback.

The 32-year-old may not be the only Patriots quarterback wavering on the injury status. Newly drafted Mac Jones reportedly appeared uneasy during practice, sporting a sleeve on his right calf, according to Giardi. There were a few occasions where it seemed to bother the former Alabama star.