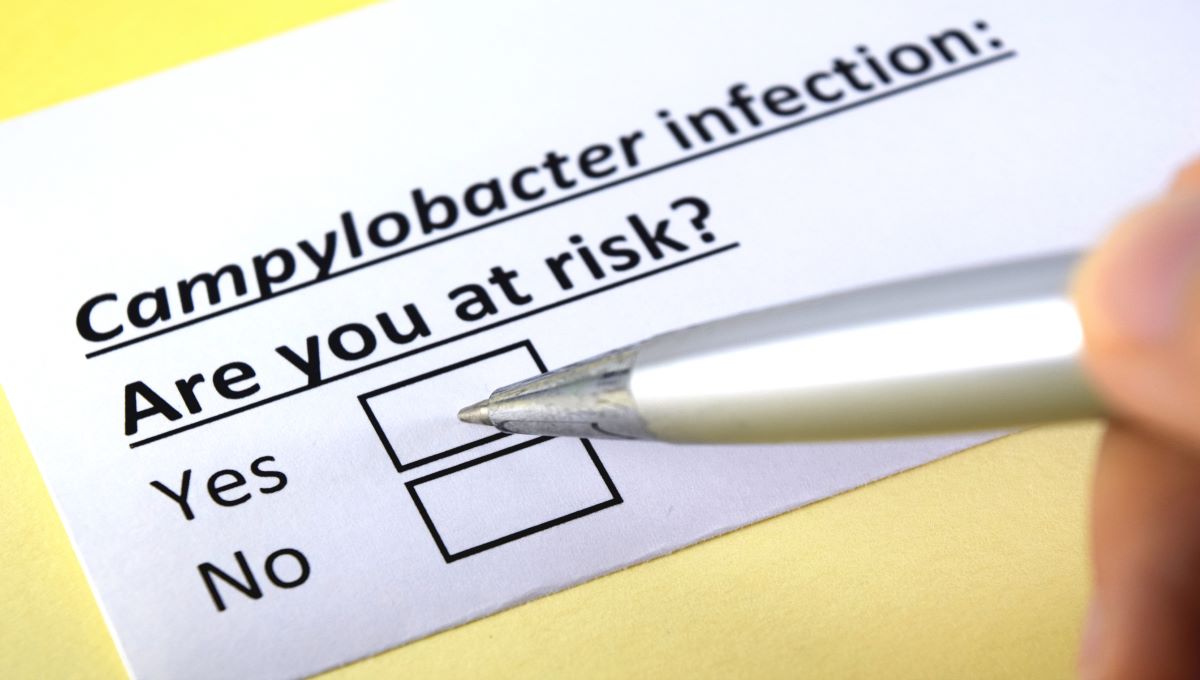 Several people living in apartments designed for older people have been sickened by Campylobacter in a Swedish municipality.

People who received food from the kitchen at Allégården in the Sunne municipality fell ill with gastrointestinal problems between Aug. 18 and 27. Allégården has more than 60 apartments for people older than 65.

Samples were taken from seven people with suspected Campylobacter infections and a few of them were found to be positive, according to officials.

Campylobacter is a reportable disease and officials were contacted on Aug. 26 to investigate the incident with the help of infection control experts from Värmland and Livsmedelsverket (Swedish Food Agency).

Authorities carried out food controls in the kitchen at Allégården on two occasions including sampling on the first visit. Test results showed no presence of Campylobacter. As there was no food left from the time of illnesses, it was not possible to take more samples.

Officials were not able to determine whether the spread of infection was caused by food that had been contaminated before arrival at the kitchen, by deficiencies in handling, or because of a lack of hygiene.

Operators at Allégården will review and improve their routines to ensure such an outbreak does not happen again, according to officials.

Link to wider issue
The outbreak could be part of the wider problem affecting the country.  In late August, Folkhälsomyndigheten (the Public Health Agency of Sweden) reported a rise in people getting sick from Campylobacter.

Since the end of July, the number of people infected was between 160 and 200 per week. The increase had been seen throughout the country and in all age groups.

The spike in human cases came after an increase of Campylobacter in broiler flocks, according to data from the National Veterinary Institute (SVA).

An increased presence of Campylobacter in chickens for meat production is suspected to be linked to the rise in human cases.

Folkhälsomyndigheten is collecting samples from patients for analysis and typing as part of the microbiological monitoring program to identify any common sources of infection.