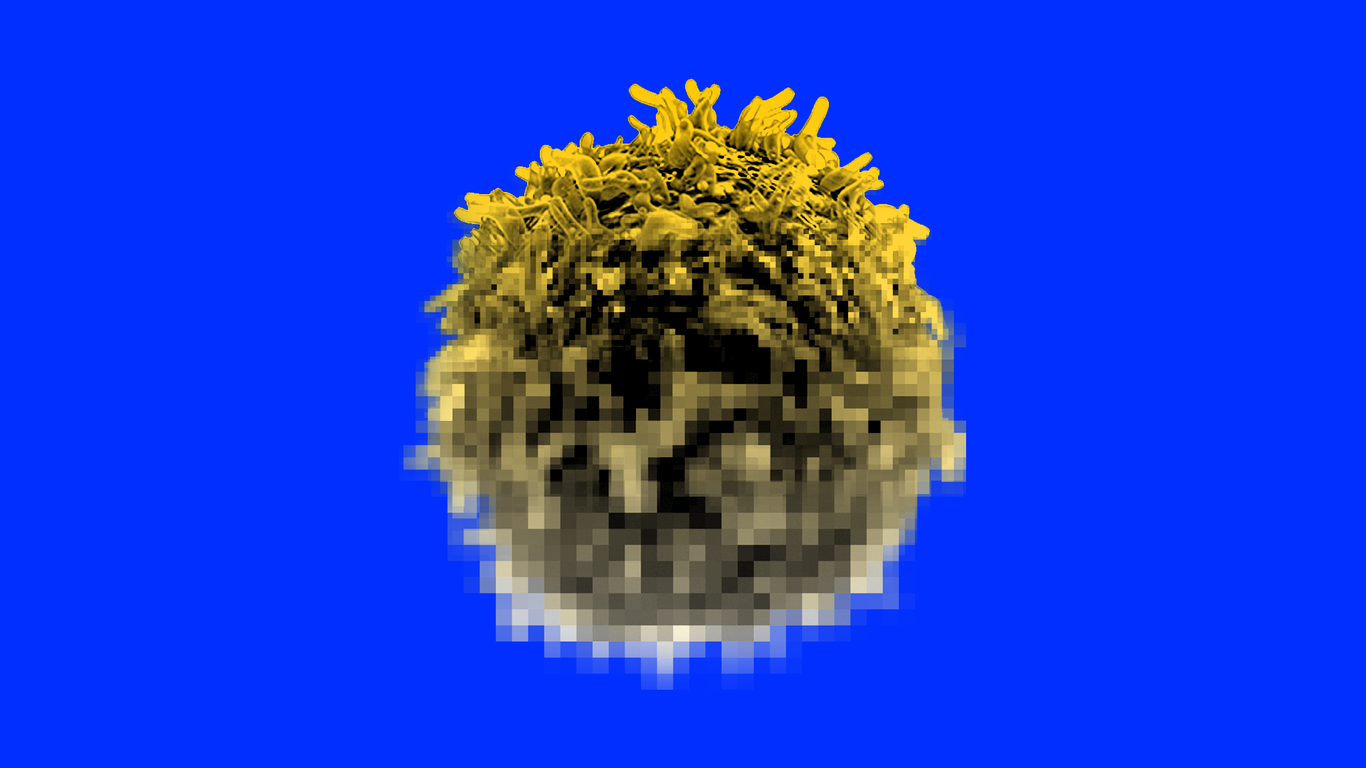 A tool used to analyze cancerous tumors based on algorithms built to map distant galaxies is getting a major influx of funding.

Why it matters: The imaging platform — called AstroPath — is able to pinpoint how certain tumor cells interact with the body’s tissues, allowing doctors to potentially learn more about who might respond well to various treatments.

What’s happening: The Mark Foundation and the Bloomberg~Kimmel Institute for Cancer Immunotherapy are giving $10 million to Johns Hopkins University’s Mark Foundation Center for Advanced Genomics and Imaging to advance its work with AstroPath and other cancer research.

What they’re saying: “They’ve demonstrated proof of principle with some initial funding from us, and now this expansion in funding from us will enable them to scale it and really show that it can work for thousands of tumor tissues,” Ryan Schoenfeld, CEO of the Mark Foundation for Cancer Research, told Axios.

Background: Algorithms used for AstroPath were originally developed for the Sloan Digital Sky Survey, which has produced some of the most detailed maps of the cosmos ever created, showing how various galaxies are positioned in relation to one another.

The big picture: Researchers have been collecting massive amounts of data from single immune cells in different tissues in the body, during development and as they respond to therapies. The goal is to map the immune system and understand how it varies between people.