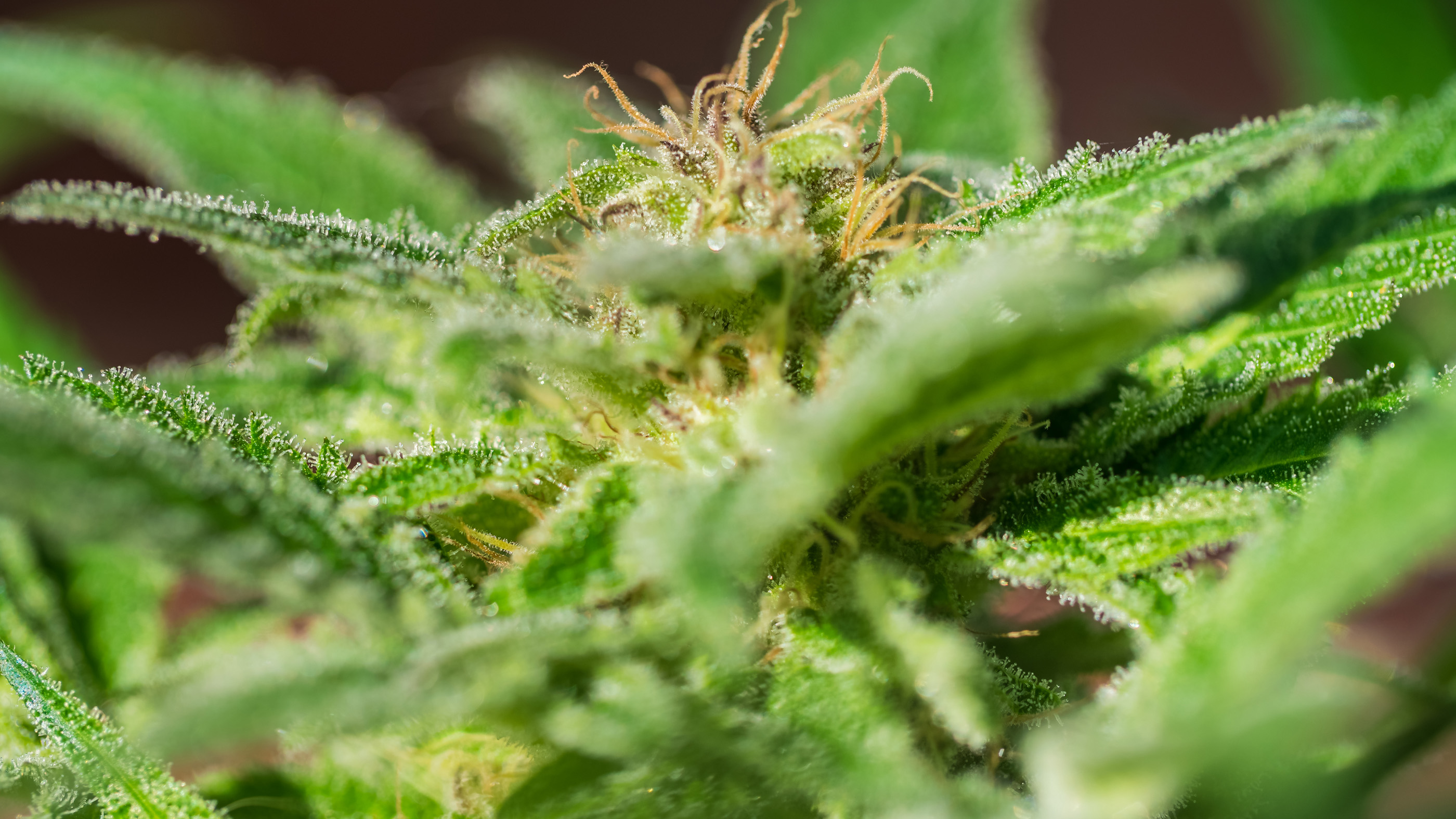 Marijuana users have had many occasions to wonder where their much-beloved — yet much maligned — cannabis plant came from. They need wonder no more: New genetic research reveals that the pot plant has its roots in what is now northwest China, where local strains are most like the original strain of cannabis cultivated more than 12,000 years ago.

The study — the largest ever of the whole genomes of cannabis plants, adding a further 82 genomes to the 28 that had already been sequenced — shows that cannabis was probably first domesticated in early Neolithic times in the region of modern China near its borders with Kazakhstan and Kyrgyzstan, and from there spread as different varieties around the world.

The researchers identified a “basal type” of cannabis plant from northwest China that was previously unknown, Luca Fumagalli, a geneticist at the University of Lausanne in Switzerland, told Live Science.

Related: 9 weird ways you can test positive for drugs

Because cannabis plants are so widespread now, there’s been considerable scientific debate about where it originated, and suggestions have included West Asia, Central Asia and northern China, Fumagalli said.

“People thought the region was more towards Central Asia, mostly because there were a lot of feral [wild] cannabis plants along the roads there,” he said. “But this observational data basically contradicted what we got from the genomic analysis.”

Instead, the study showed that cannabis plants from Central Asia belonged to the “hemp type,” he said, meaning they are tall, unbranching plants with cellulose-rich stems suitable for producing fibers for ropes and textiles. They weren’t the so-called basal type, which are suitable for both fiber production and producing psychoactive effects.

Most biologists now think two different species of cannabis — Cannabis indica and Cannabis ruderalis — are subspecies of the single species within the genus, Cannabis sativa, that was domesticated earlier than about 12,000 years ago.

That age is affirmed by archaeological evidence, which includes traces of ancient cannabis seeds found in pottery from that time in southern China, Taiwan and Japan.

Fumagalli said the genetic study led the researchers to conclude that all cannabis plants alive today are descended from plants that were domesticated in the original region, and that the wild progenitors of Cannabis sativa are probably now extinct.

The different types of cannabis would have started to diverge from the basal type sometime after it was domesticated, and the study showed the hemp type became prominent about 4,000 years ago, presumably as people started to select plants for fiber production, he said.

Hemp-type strains of cannabis now grow in the wild throughout Europe, Central Asia and some parts of northern China. The strains of cannabis now grown commercially for drugs are exclusively from the drug-type, which were selected for the higher levels of psychoactive chemicals they produced; and feral drug-type strains now grow in the wild throughout South and Southeast Asia, where cannabis seems to have been cultivated over the past few thousand years, mainly for marijuana’s psychoactive effects, he said.

Within the plant, both CBDA and THCA are produced by and compete for the same raw material, cannabigerolic acid or CBGA. Scientists think that both groups of genes probably play a major role in the plant’s defenses. Even so, the genes have produced very different effects on the cultivation of each type of plant, with the hemp-type favoring the production of the CBDA genetic assembly and the drug-type favoring the THCA genetic assembly, the researchers wrote.

They noted that cannabis has long been seen as an important source of fiber for textiles as well as a source of medicinal and recreational drugs but that the history of its domestication has been difficult to determine — because of both legal restrictions and clandestine breeding for drugs.

That is now starting to change, however. “Our study provides new insight into [the] global spread of a plant with divergent structural and biochemical products, at a time in which there is a resurgence of interest in its use, reflecting changing social attitudes and corresponding challenges to its legal status in many countries,” the researchers wrote.

The new genetic research is intended to serve as a resource for medical and agricultural research into cannabis . “East Asia has been shown to be an important ancient hotspot of domestication for several crop species, including rice, broomcorn and foxtail millet, soybean, foxnut, apricot and peach. … Our results thus add another line of evidence for the importance of this domestication hotspot.”

The study was published Friday (July 16) in the journal Science Advances.

Tom Metcalfe is a journalist based in London who writes mainly about science, space, archaeology, the earth, and the oceans. He’s written for the BBC, NBC News, Live Science, National Geographic, Scientific American, Air & Space, and others.