Cardano: Vasil’s success talk and what investors should expect now 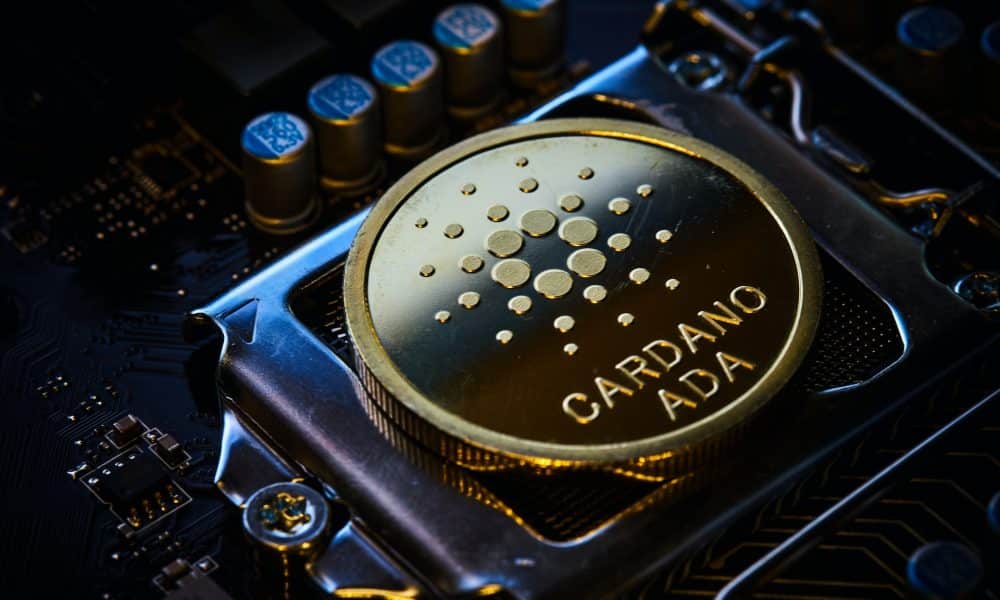 Input Output Global (IOG), the corporation behind the Cardano blockchain, had delayed this for several months. The fork was delayed due to software issues and the necessity to prioritize quality and security, but it has now occurred.

The Cardano developers claim that the blockchain’s fork will result in “significant performance and capabilities” improvements.

Over 27,000 individuals tuned in after Charles Hoskinson tweeted a link to a livestream of the fork, indicating widespread curiosity about the phenomenon.

In fact, the fork was so popular that on Luna Crush it received close to 52,000 social mentions. One of the many favorable reactions that have followed the fork is Bill Barhydt tweet, founder of cryptocurrency trading site Abra, calling the upgrade a “huge success for developers.”

A bullish trend is evident when looking at the 4-hour timeframe, where the price has been moving in an upward direction and the Relative Strength Index is above the neutral line.

However, comparing the signs to the daily timeframe reveals a different picture. Despite being close to the neutral line, the RSI was below it.

The signal line and the plus DI line were also visible on the DMI indicator below the 20 line. Despite the advances seen over the past 24 hours, the RSI and DMI are showing a bearish trend.

Positive indications were also seen in the MVRV (market-value-to-realized-value) retrieved by Santiment, as price growth lessened the loss experienced by ADA holders over the previous 30 days.

The Cardano network’s fork event marks the beginning of the upgrade process. In addition to lowering the barrier to entry for deploying and operating decentralized applications, improvements to Plutus smart contracts will boost their efficiency.

Well, on 27 September, after one epoch, which currently lasts roughly five days, developers will have access to the mainnet and the new features offered by the Plutus script upgrades.