Cathay Pacific in talks on orders for medium-haul jets, freighters 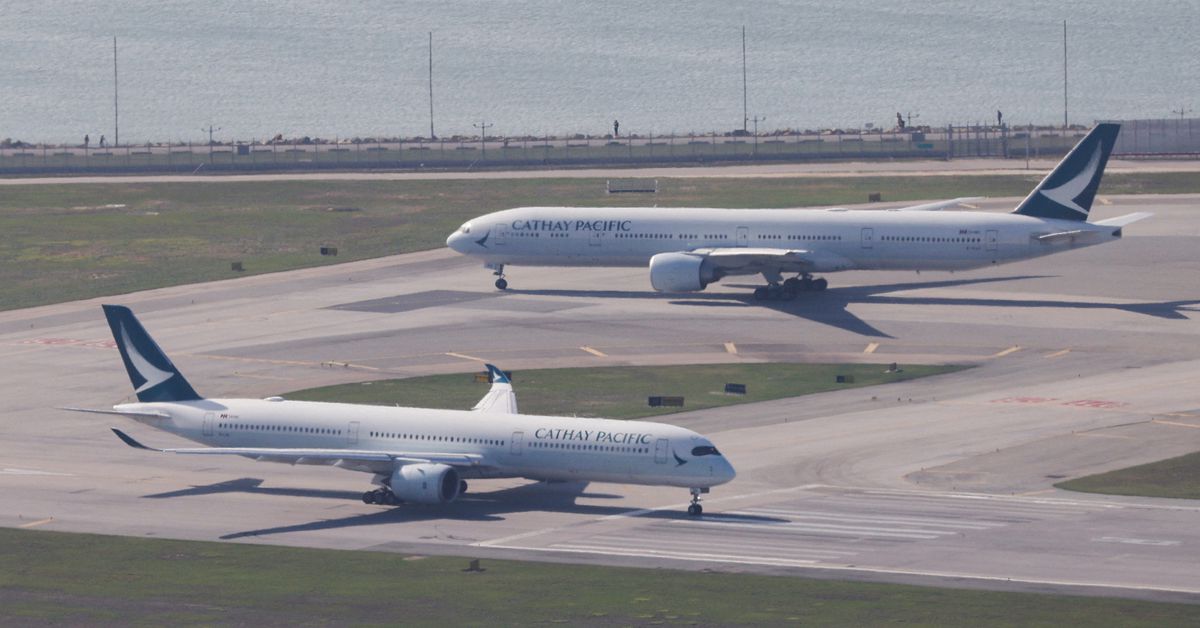 Lam said the focus would be on acquiring more medium-haul jets to operate in the Asia-Pacific region as well as dedicated freighters, though he did not provide the numbers or types being considered.

The long-serving executive, who will take over as chief executive on Jan. 1, had raised the prospect of jet orders in an interview with Bloomberg last month.

The talks with manufacturers come as the airline looks to rebuild after being hit hard by more than two years of tough passenger and quarantine rules in Hong Kong that ended only recently.

The airline last week forecast a “substantial” annual loss even though second-half results are expected to improve sequentially thanks to an uptick in travel and air cargo demand.

Lam told analysts that the passenger outlook was improving but that cargo demand and prices had weakened compared to an “exceptional” performance in 2021.

“The freight rate compared to last year has been on a downward trend, but compared to a normal year it is still at slightly elevated levels,” he said. “There is a lot of uncertainty about 2023.”