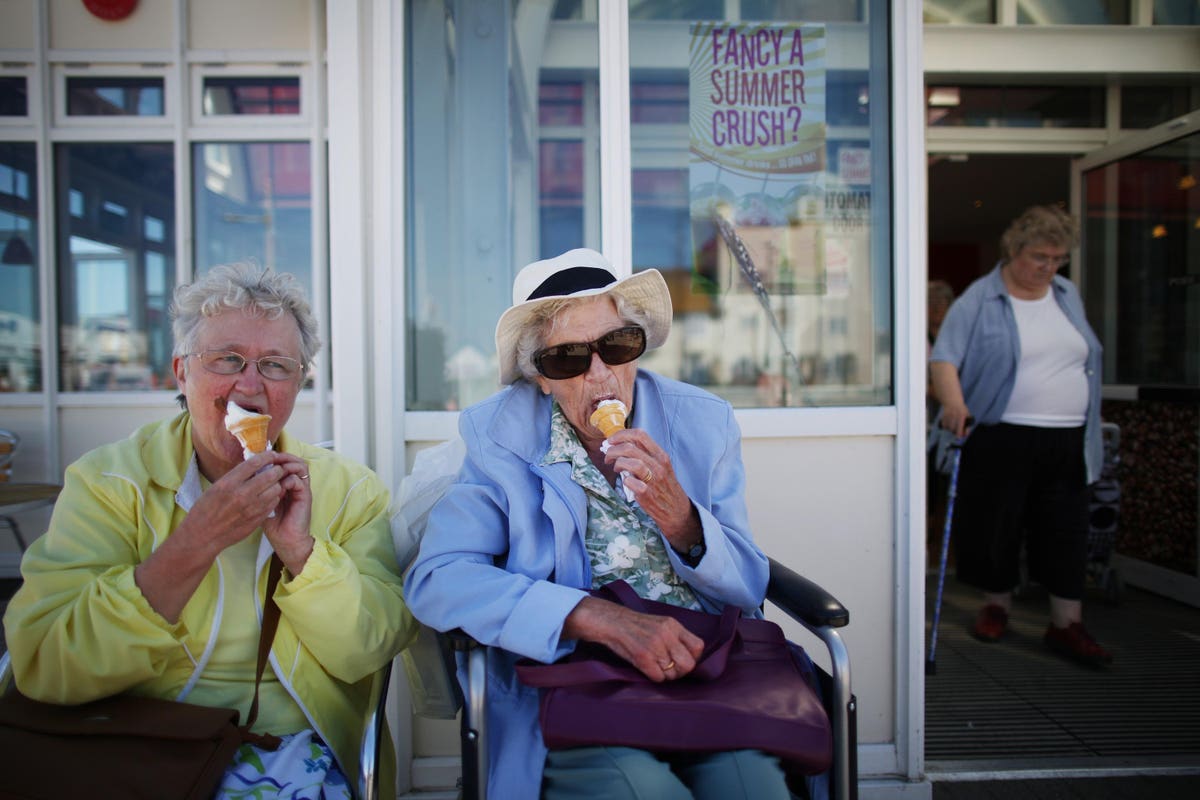 Not having children has become more common among older Americans, according to a first-of-its-kind report from the U.S. Census Bureau that found that more than 15 million Americans ages 55 and older are childless, a share of the population the agency expects to grow over time.

Nearly one out of every six Americans 55 and older do not have children, according to the report titled Childless Older Americans: 2018, which is based on survey results from that year.

About 20% of adults ages 55 to 64 do not have children, a jump from the 11% of Americans 75 and older who are childless, a figure that the bureau says indicates adults without children will grow to make up a larger portion of Americans.

The study found childless adults are slightly more educated than parents, with 38% having at least a bachelor’s degree compared to 30% of adults with children, but were also more likely to live in poverty, with 12.4% living below the poverty line compared to 10.5% of mothers and 7.5% of fathers.

Older adults without children are also twice as likely to live alone, which researchers said could pose a challenge when it comes to accessing social support and care in old age, though the study found childless adults were more likely to volunteer and take part in organized group activities.

According to the study, declining marriage rates are a factor in the increasing rate of childlessness.

The study indicates men and women have far different experiences when it comes to not having children and that “childless older women appear to be in a more advantageous position than their male counterparts in later life,” according to researchers. Childless women had the highest median net worth of all Americans 55 and older with $173,800 each, according to the study while the median personal net worth of all adults 55 and older was $133,500. Women without children even had a higher median net worth than fathers, who had $161,200. Childless women were also more likely to report being in better health than childless men.

What To Watch For

An expansion in care and resources for older Americans without children. As older populations without children age, the government may have to step in to provide or pay for care, particularly for the 5.5 million older adults without children who are also disabled, researchers wrote, who added that more research needs to be completed on the subject to provide policymakers with accurate information.

Having fewer children is just one shift in American life that the Census Bureau has reported in recent months. America is also more diverse and multiracial than in previous decades and more likely to live in urban areas, according to the 2020 Census. The report about childless Americans is based on the 2018 Survey of Income and Program Participation, a continuous series of surveys that interviews participating American households repeatedly over a four-year time frame about a range of topics, like social and demographic characteristics and income. SIPP is often used in determining policy regarding how government assistance is distributed. The report only refers to having biological children when classifying parenthood, and does not take into account adopted or step children.

The U.S. Is More Diverse And Multiracial Than Ever Before, Census Shows (Forbes)