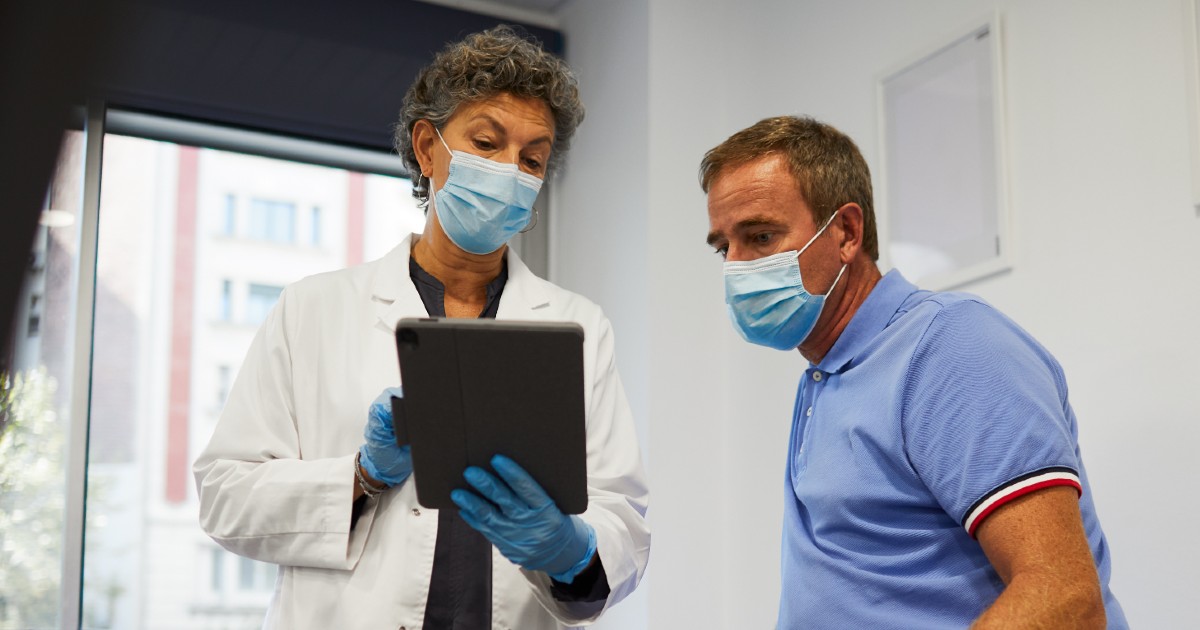 The Department of Veterans Affairs has allocated $134 million to Cerner to continue deploying its electronic health record at VA medical centers.

According to reporting from Fed Health IT and GovConWire, the contract was awarded under Cerner’s Electronic Health Record Modernization indefinite quantity agreement, as part of an 18-month task to provide the agency with EHRM Wave G deployment.

VA representatives explained to Healthcare IT News that a wave is a segment of medical centers and facilities within a Veterans Integrated Services Network that will go live with the VA EHR solution at approximately the same time.

“The order of these groups is subject to change due to clinical and technical findings from the current state reviews, ongoing Veterans Health Administration readiness assessments, risk assessments, findings from initial operating capability sites and the need to address emergent COVID-19 cases,” said an agency spokesperson.

Cerner also received a separate $23 million to pay for CSRs, defined as an assessment of a facility’s current functional and technical state prior to deployment activities, for all the sites within VISN 23, also known as the VA Midwest Health Care Network.

The VA’s EHR modernization project has been hampered by setbacks since its initial rollout at the Mann-Grandstaff VA Medical Center in Spokane, Washington, this past October.

After initial complaints from staff, patients and elected officials, the agency announced that it would undertake a 12-week strategic review of the program.

Numerous reports from the VA Office of Inspector General echoed many of these concerns, especially those around cost and training.

VA officials told federal legislators that the agency was “reimagining” its approach to the modernization. The VA also said during a House committee hearing that it would stop Cerner EHR rollouts until next year.

Agency representatives said this week that the program and contract actions continued while the VA conducted the strategic review, and now while it works through the findings of that review.

“We continue to take contract actions as needed to set the right conditions to move forward efficiently once we make specific and readiness-based decisions on future ‘go live’ dates,” a spokesperson told Healthcare IT News.

Cerner’s ten-year, $10 billion VA EHR modernization project was announced in 2018, on the heels of the Department of Defense’s own EHR update rollout a few years prior.

That EHR, MHS Genesis, was developed by the Leidos Partnership for Defense Health, comprising Cerner Corporation, Accenture, Leidos and Henry Schein One, along with about 30 supporting businesses.

Although the DoD’s implementation of MHS Genesis initially faced a rocky launch, it has seen more success as of late.

In April, officials said that MHS Genesis had been set live across more than 600 military treatment facilities.

“As we have said, VA remains committed with DOD and our Cerner partners to get this right for veterans,” said agency representatives.