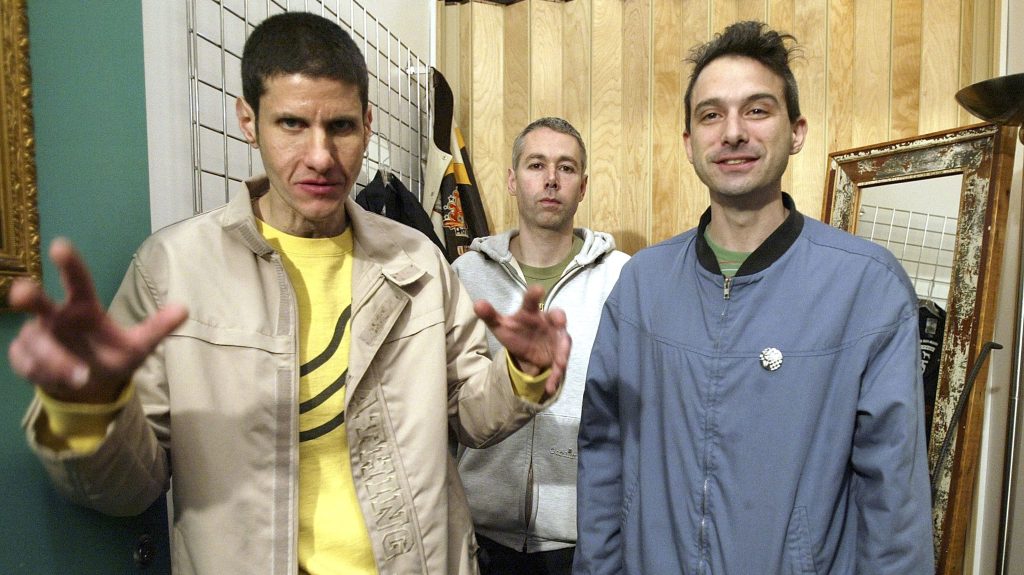 Champion has partnered with Bravado! to release a limited edition capsule collection in celebration of the 30th anniversary of the Beastie Boys’ Check Your Head album. The collection, which will be available for purchase on Thursday (Dec. 8), will include a hoodie, a sweatshirt, and t-shirt, with prices ranging from $50 to $100 USD.

Released on April 21, 1992, Check Your Head was the Beastie Boys’ third studio album and the first to be produced by the Beastie Boys, along with Mario Caldato Jr. The follow-up to what many consider their critically-acclaimed 1989 effort Paul’s Boutique, Check Your Head arrived three years after its predecessor and marked a stark contrast in styles and sounds. Recorded at the Beasties’ own G-Son studios in L.A., the album produced the singles “Pass the Mic,” “So What’cha Want,” “Jimmy James,” and “Gratitude” and was certified double-platinum by the RIAA.

Ranked as one of the best albums of 1992 by numerous publications and critics, Check Your Head began the start of a new era from the Beasties, thus inspiring this limited edition capsule. A collection of pieces paying homage to the legacies of Ad-Rock, MCA, and Mike D, Champion’s collaboration with Bravado! continues the brand’s continued appreciation of Hip-Hop culture.

Check out the additional items from the Champion and Bravado! limited edition Beastie Boys capsule collection below.