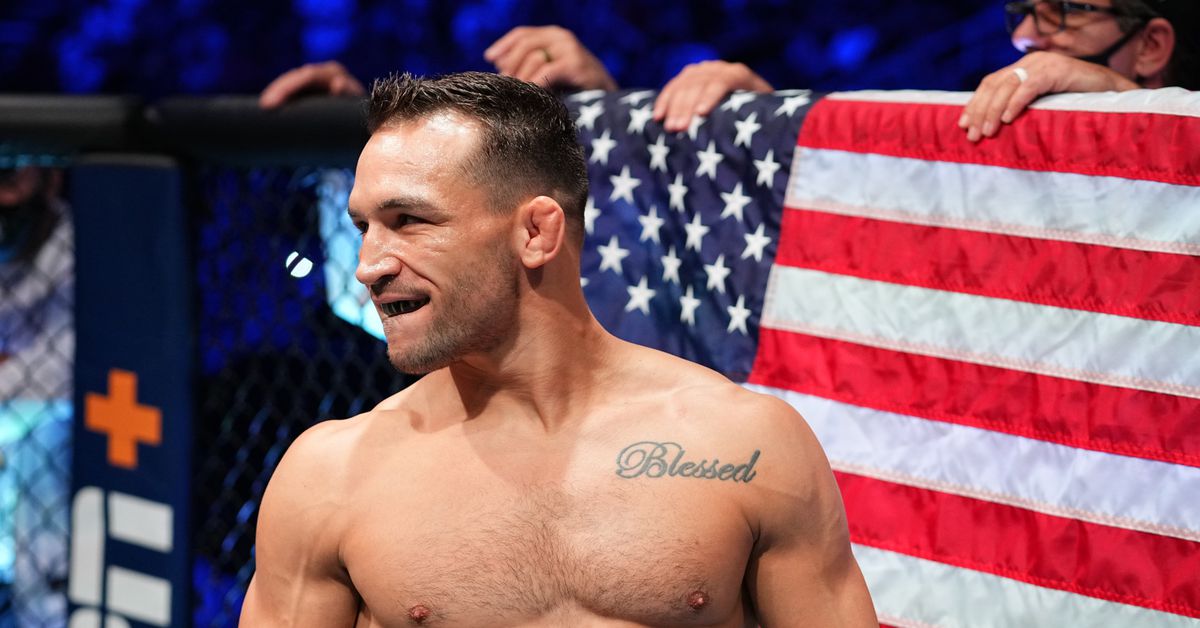 It’s a fight that virtually every fight fan wants to see, so Chandler is once again pleading with Gaethje to commence negotiations and get the ball rolling in the contract department.

“Gaethje should be next. There’s no doubt about it,” Chandler said this week on an Instagram live chat (h/t MMA Fighting). “There is no secret [Makhachev] and Gaethje both share the same management, so obviously that management would want to say, ‘Hey, throw Islam on the trail. Throw Islam on the Chandler trail so that it takes the heat off of Gaethje.’

“But Justin Gaethje: Come on, bro. You call yourself a fighter, and you are — you’re one of the most exciting guys in mixed martial arts. Be prepared to make a highlight or be made a highlight, because that’s what I am. That’s what I’m ready to do.”

Chandler claims Gaethje, who is widely considered one of the most exciting fighters in the UFC, has turned down the fight on at least three occasions but ‘Iron’ Mike is determined to make the latter reconsider his position.

“I’ll tell you what, I’ve said Justin Gaethje’s name no less than 100 times since I’ve signed with the organization,” Chandler said. “He’s been asked to fight me three or four different times. Every time he’s declined. He and I are ranked two spots away from each other. He has not fought since last October. He needs to get a fight in if he thinks he’s going to fight for the title. For some reason him and his camp have no interest in fighting me.

There were rumors circulating on social media last month that Gaethje, who hasn’t fought since his submission loss to Khabib Nurmagomedov at UFC 254, was considering retirement but that was all ‘BS’, according to the UFC fan favorite.

This is straight BS. I’m far from done from chasing that high. I’m also guessing this dude fabricated this entire thing https://t.co/NVccYeRH0l

Still..Gaethje has been sidelined for the past nine months and has showed no interest in returning to the octagon anytime soon. The 32-year-old Arizonian is currently #2 in the official UFC lightweight rankings, while Chandler, 35, is #4.