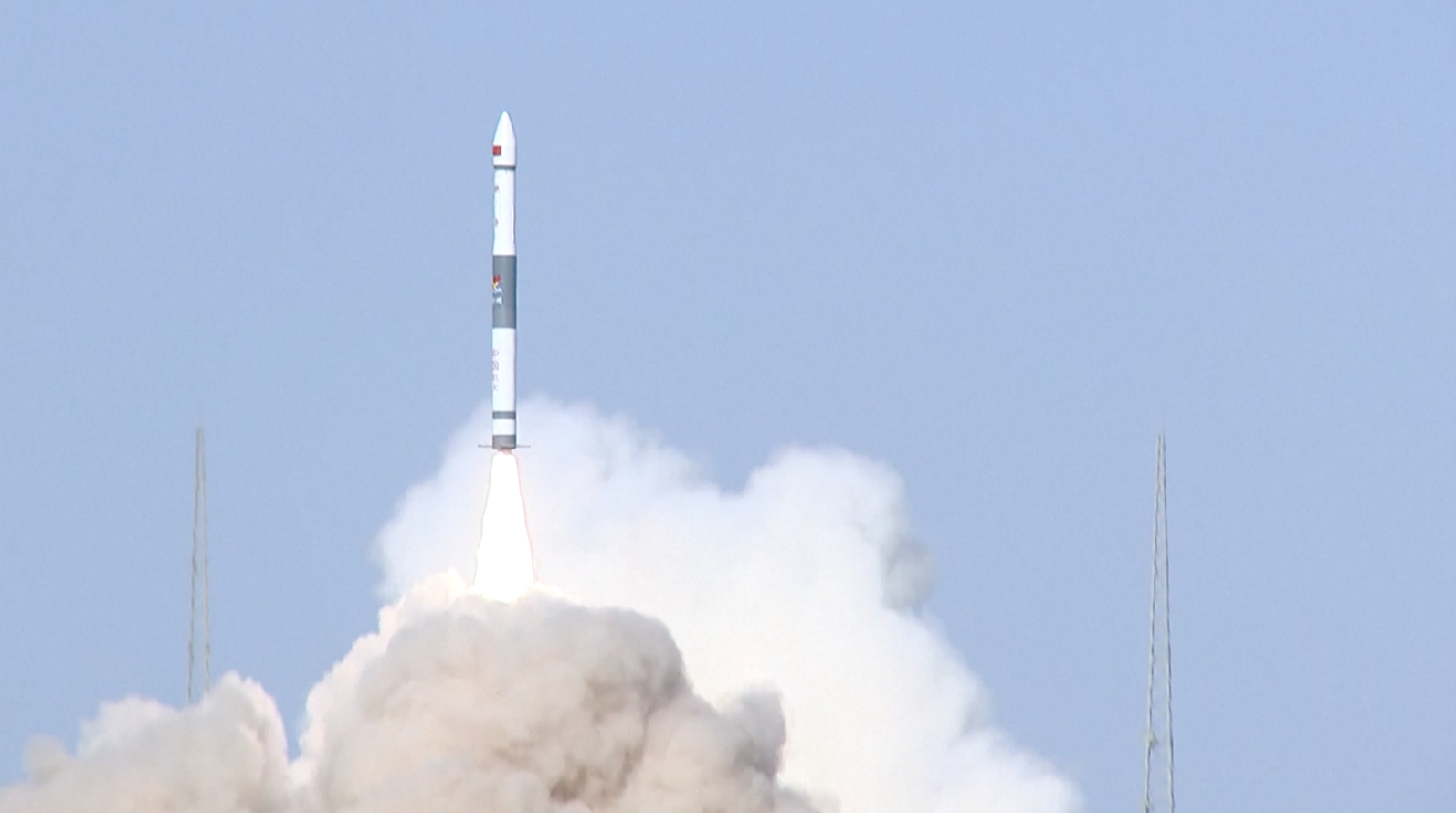 China’s set a new national record for rocket launches today (Oct. 27) with a satellite launch from the Gobi Desert.

The launch was China’s 40th mission of 2021 and delivered the Jilin-1 Gaofen 02F remote sensing satellite into orbit on a Kuaizhou-1A rocket. Its success brings China’s rocket launch rate beyond the country’s previous record of 39 first set in 2018 and tied in 2020, according to SpaceNews.

Jilin-1 Gaofen 02F is a commercial remote sensing satellite and launched on the solid-fueled Kuaizhou-1A from the Jiuquan Satellite Launch Center in the Gobi Desert. The liftoff took place at 2:19 a.m. EDT Wednesday (0619 GMT or or 2:19 p.m. local time) “and entered the planned orbit,” according to state news provider Xinhua.  Jilin-1 Gaofen 02F remote sensing satellite is joining a growing constellation of dozens of machines operated by Chang Guang Satellite.

China’s increased launch pace has also meant times when multiple missions lift off within hours or days for each other. A few examples include two missions that launched three hours apart in 2019, an effort that launched four satellites in two days in 2020, and then a series of three launches in four days earlier in 2021.

Kuaizhou-1A is operated by Expace, an entity under the state-owned China Aerospace Science and Industry Corp., according to SpaceNews. The launch, the 12th  of its type, was delayed temporarily due to a COVID-19 outbreak “close to the testing team,” SpaceNews noted, although this is the second Kuaizhou-1A launch in a month. (The rocket was grounded in 2020 following a launch problem.)

SpaceNews notes that 36 of the 40 launches in 2021 were performed by the China Aerospace Science and Technology Corp. A few days before Wednesday’s launch, the state-owned contractor also sent aloft a military satellite on a classified mission related to addressing orbital space junk.