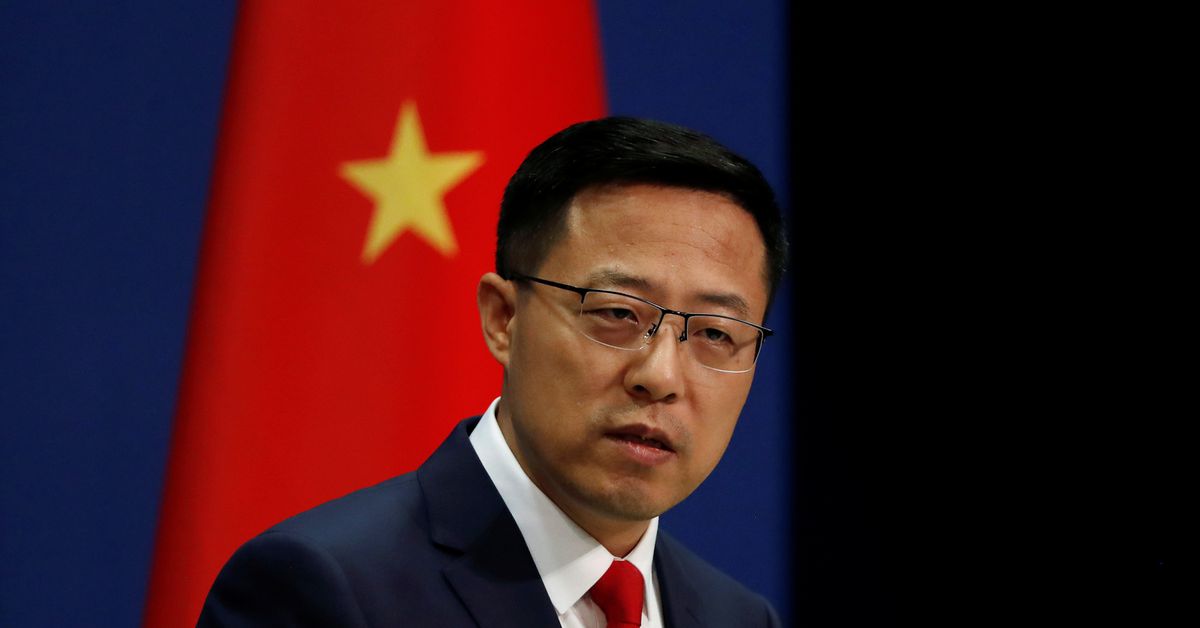 Abbott last week visited Taiwan, which is claimed by China, in a personal capacity, met Taiwanese President Tsai Ing-wen, and told a security forum that China may lash out with its economy slowing and finances “creaking”. read more

“The relevant words and actions by the Australian politician go against the One China Principle and send a seriously wrong signal,” Zhao Lijian, a spokesman at the Chinese foreign ministry, told a regular media briefing. “China is firmly opposed to this. We have made stern representations to Australia.”