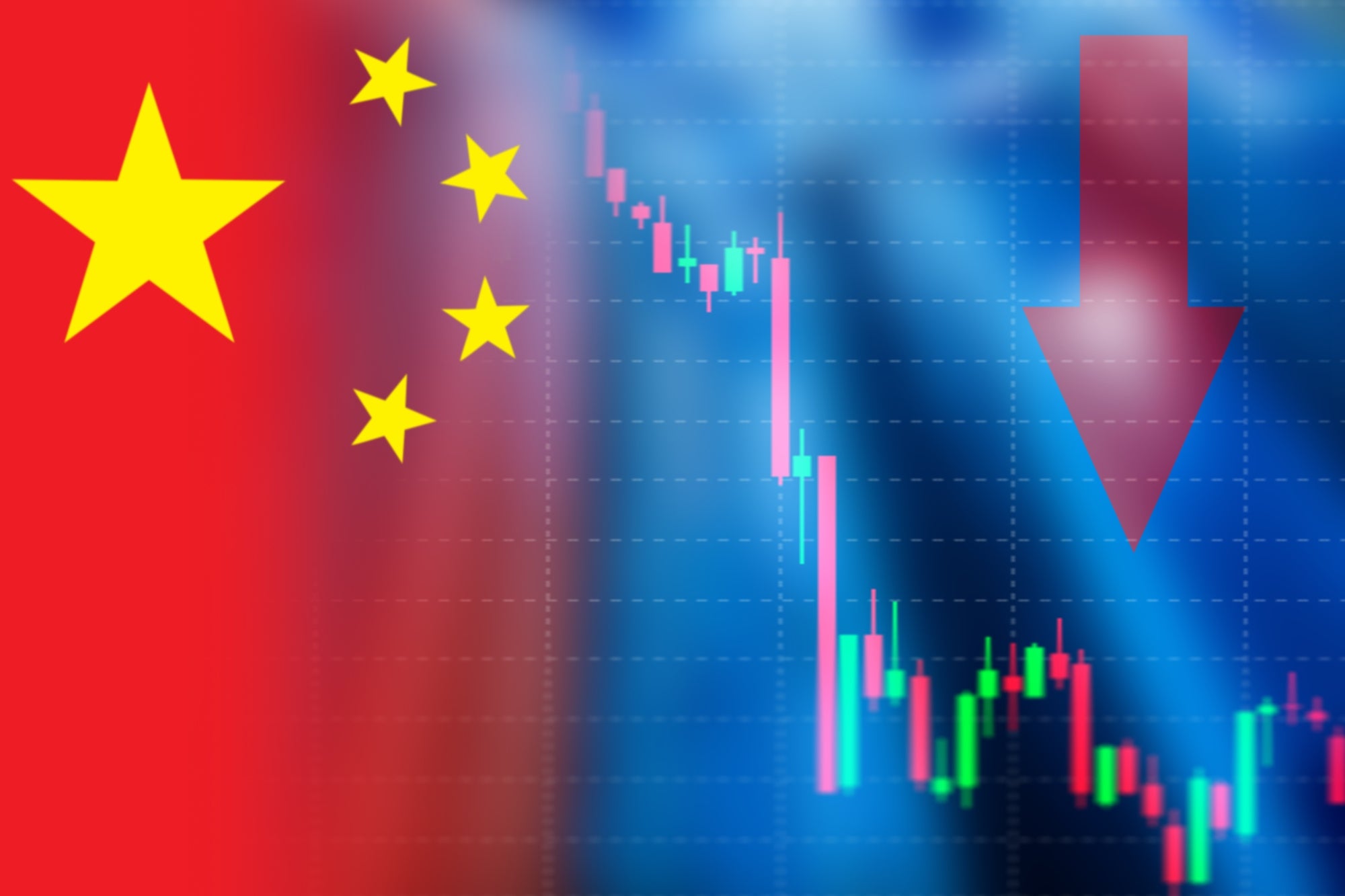 In the following years there will be fewer Chinese entities for public sale, but the commercial relationship between China and the United States will not be stopped.

On July 10, the Chinese State Council decided to restrict the listing on foreign exchanges of companies with more than one million users. There were at least 248 companies that were on three US exchanges with a capitalization of $ 2.1 trillion. But, according to the company that tracks the movements of Chinese companies on US exchanges, the market value has fallen by a third since February.

There are investors who do not know when they will get their money back thanks to this abrupt change. Wall Street firms are bracing for the ensuing drought, while Hong Kong will benefit from China seeking closer, politically safe alternatives.

The idea is to bring international companies to the Hong Kong Stock Exchange. In the following years there will be fewer Chinese entities for public sale, but the commercial relationship between China and the United States will not be stopped. Apparently, the Asian country only seeks to protect itself in the foreign corporate world.

“Beijing is not trying to stop all trading in the US Trade ties between the US and China are better than the absence of them,” Evercore ISI Group CEO Donald Straszheim said, according to the CNBC report.