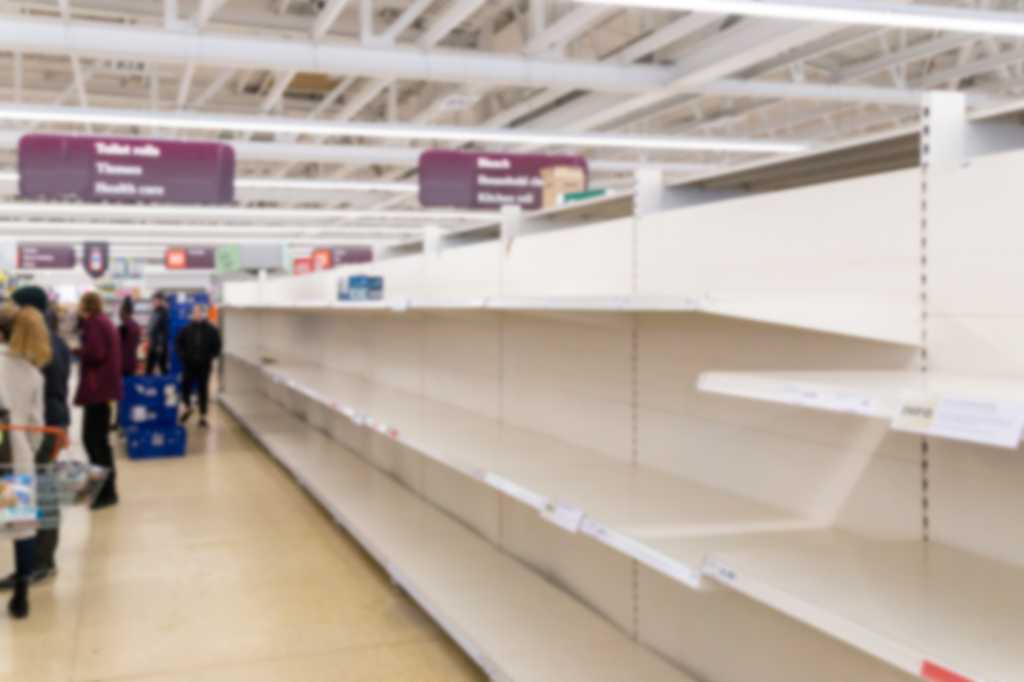 Usually when fall rolls around, we give our readers a play-by-play of what’s worth waiting to purchase during Black Friday. Even with steady sales on tech gear throughout November, you could often catch even bigger discounts on Thanksgiving or Black Friday proper.

But 2021 is shaping up to be very different. Supply chain issues haven’t gotten any better, and arguably they’re worse, with all kinds of components in short supply. Shipping issues are further exacerbating the ability of retailers to meet demand. TV prices are on the rise, and Intel warned just this past week that chip shortages could kill holiday discounts on laptops, and that you may have trouble finding budget models available to purchase, let alone on sale.

The short story? You shouldn’t sit on deals this year, because better ones may never emerge. You should also adjust your shopping habits for holiday 2021. Here’s what to prepare for.

During Black Friday, good discounts usually start at 20 percent off and can go as high as 70 or 80 percent off—or at the very least, a decent amount lower than a typical sale. But this year, the ceiling on the best deals likely will be lower. Stores that might have previously offered 50 percent off during Black Friday might only do 40 or 30 percent off in 2021. The prices you see this November could even be higher than those we saw during sales in the beginning of the year.

The hotter the item, the less you should wait for a better deal to roll around. Even more alarming, what’s in stock now might be sold out by Black Friday. That’s especially true for tech gear with chips inside (heck, just about anything with a chip inside). So it may be foolish to wait for even a moderate discount on some products. Instead, buying them at regular price will be the equivalent of a deal.

A different mix of sale items

TVs and laptops are big-ticket items that commonly drop in price during Black Friday, but with the chip shortages, it’s doubtful their prices will tumble as much as we’ve seen in previous years. You may still see a few good deals flash by, but we don’t expect many to sell at an actual discount when compared to historical price data. Instead, you’re more likely to spot lower prices on products that people don’t buy as often, like CPUs, storage drives, and monitors.

Even with the gloomy outlook for Black Friday 2021, competition between companies may still result in a little holiday deal magic. For example, Intel’s new 12th-generation Alder Lake CPUs put the heat on AMD’s Ryzen 5000 series processors, according to Intel’s benchmarks. Should independent benchmarks bear that out, sizable November sales on Ryzen CPUs wouldn’t be out of the ordinary—it’s a tactic AMD has used for many years to gain market share (and mindshare). Other tech products or components with similar head-to-head rivalries could be equally ripe for Black Friday deals.

In general, this year might be a good time for PC upgrades, rather than replacement. Rounding out a setup by adding life-enhancing accessories may end up being the way to shop smart. DIY PC builders may want to think about better optimizing their cooling arrangement or audio gear, while those shopping for gifts could think about ways to improve the experience of charging mobile devices or using a laptop at a desk.

When shopping during the holiday months this year, you’ll have more success if you know the lay of the land in advance. A lot of the general buying advice for big sale periods still applies:

• Make a list of what you want to buy—and include features and specs if you have the time. Even if you have a specific item in mind, you may still spot an alternative and end up wondering what’s the better option. Having a list will make it easier to compare.

• Stay on top of the sales. Major retailers now tend to release their deals in waves, so forewarned is forearmed. The only new piece of advice for Black Friday 2021 is to buy as soon as you see something for a good price, rather than holding out for a better deal.

• If you absolutely must get the lowest price, you can try to hedge your bets by buying an item and not opening it—and then returning it if you’re able to find it for less elsewhere. We don’t recommend making a habit of this, though: Some stores will ban you if you make a lot of returns, and that maximum number is not predictable. You also have to be careful about where you shop. For this strategy to work, you have to buy from stores that allow returns of unopened items, have extended return windows, and don’t charge restocking fees. It also can’t cost you much in shipping or gas to make a return.

You can read more about how to strategize for holiday shopping (including how to set customized deal alerts) in our Black Friday FAQ. In addition to all of those tips, don’t forget to also leave yourself plenty of time to receive (and send) shipped items. The volume of packages is always higher at this time of year—and on top of that, long-distance deliveries now take more time via the US Postal Service.