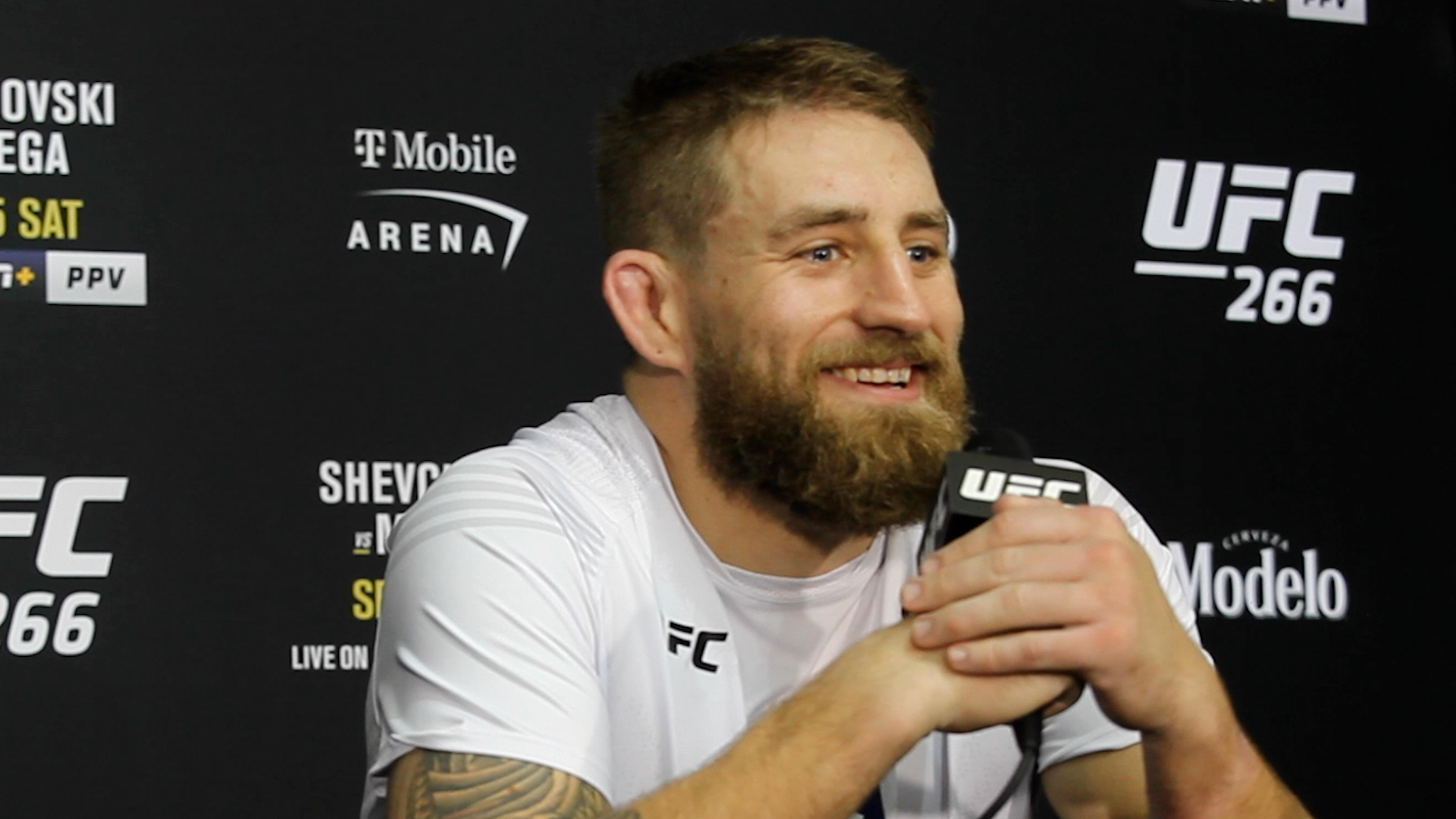 “Apparently that happened (that I knocked him out twice), so I’ve got to rewatch the fight. (I was) a little bit (surprised to not get the stoppage in the first). But I really couldn’t land clean shots, even when I was in mount, so I really didn’t expect to stop him with that.”

🎁 @ChrisDaukausMMA gave himself a KO victory for his birthday 🎂

“(It’s worse) watching my brother fight. I hate that. I absolutely hate it. But it’s the career path we both do, and it’s something we’re obviously backing each other on, and once he makes that walk, I’ll be right there beside him making the walk.”

“We’ll see how I feel tomorrow when I wake up … but as long as I’m fully healthy, I’m ready to go. … I don’t care who I fight. I fully expect the UFC and their marketing geniuses to keep me and Tom (Aspinall) away from each other for a little bit because we’re both rising contenders. We both have title shot implications in all of our fights, and we have those goals. I fully expect to fight Tom, (but) I expect to fight Tom at a later time as opposed to sooner. I expect him to take care of another couple guys, I’ll take care of two or three guys, and then whenever the whole mess up at the top (of the heavyweight division) figures itself out, I’ll fight Tom for the No. 1 contender spot.”

To hear more from Daukaus, check out the video of the full post-fight interview above.