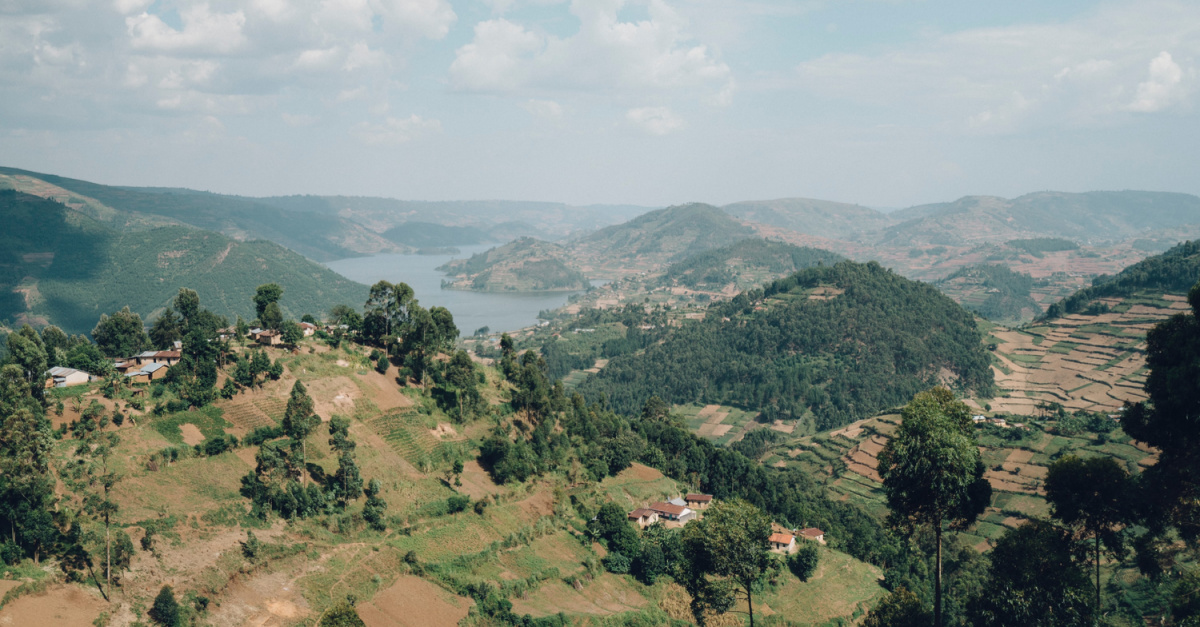 The same Islamist villagers killed Nakirya’s husband, Simon Olinga, by poisoning him a year ago for leading six Muslims to Christ in the predominantly Muslim area, she said. Nakirya said they also tried to kill her and her daughter in October.

On Dec. 28 at about 7:30 p.m., several men on the road outside her house warned her to leave the village, and that they could attack at any time, she said. She recognized the voice of one villager, Jafari Outa, and two others, but could not see them in the dark, Nakirya said.

The following night – at 1 a.m., thus technically Dec. 30 – she heard the same voice and the breaking of a window in her home, she said.

“The attackers then entered and started beating us, me and my daughter, with sticks and kicks,” Nakirya told Morning Star News. “We tried to make an alarm, but all was in vain. They beat us so badly that both of us lost consciousness. When the cock crowed in the morning I regained my consciousness, but my daughter was still unconscious.”

A member of their church arrived at about 6:30 a.m. with food as part of the church’s aid to widows.

“She called my name, but I couldn’t respond because my voice was affected,” Nakirya said.

The church member entered the house and, finding Nakirya and her daughter badly injured, ran for help. Congregation members took them to a medical clinic, where they were referred to a hospital in Mbale, but Nakirya did not have money for treatment, she said.

A Morning Star News representative visiting her on Friday (Jan. 7) found Nakirya still in great pain, and her daughter unable to walk due to spinal injury. Without diagnosis or treatment, Oliva was only taking painkillers, her mother said. Oliva’s memory also seems to have been affected, she said.

The assailant whose voice she recognized, Outa, on Oct. 19 tried to kill them with a sword but was deterred by several visitors at their home for evening prayer, Nakirya said.

“I made an alarm, and Jafari Outa fled,” she said. “In the morning I reported the case at Pallisa central police station, and Outo was arrested and charged with attempted murder under reference number REF 36/19/10/2021, but he was released on bond.”

Before her late husband, Olinga, was killed in February 2021, Outa had told him to leave the area because it was a Muslim village and Christians were not wanted there, she said.

“We prayed about it,” she said. “After a few days, my husband was poisoned, and he died.”

Olinga had led six Muslims to Christ and was giving them shelter at their house, Nakirya said.

“After the death of my husband, Outa continued threatening that I should live elsewhere or else face their wrath and death, but I refused to leave,” Nakirya said. “We used to house six Muslim converts from Pallisa and surrounding villages, and we kept them for three months and later sent them to Bible colleges in Kampala and Mbale. The conversion of the six Muslims to Christianity  disturbed and angered the Muslims; this really ignited the fire of our persecution.”

The assault was the latest of many instances of persecution of Christians in Uganda that Morning Star News has documented.

Uganda’s constitution and other laws provide for religious freedom, including the right to propagate one’s faith and convert from one faith to another. Muslims make up no more than 12 percent of Uganda’s population, with high concentrations in eastern areas of the country.

If you would like to help persecuted Christians, visit http://morningstarnews.org/resources/aid-agencies/ for a list of organizations that can orient you on how to get involved.

If you or your organization would like to help enable Morning Star News to continue raising awareness of persecuted Christians worldwide with original-content reporting, please consider collaborating at https://morningstarnews.org/donate/?