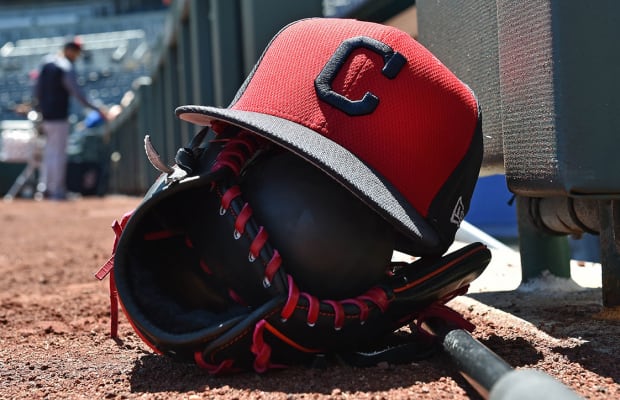 “Major League Baseball would never let someone name their lacrosse team the ‘Chicago Cubs’ if the team was in Chicago, or their soccer team the ‘New York Yankees’ if that team was in New York — nor should they,” Christopher Pardo, a partner at Hunton Andrews Kurth LLP and lead attorney for the Guardians said in a statement. “The same laws that protect Major League Baseball from the brand confusion that would occur in those examples also operate in reverse to prevent what the Indians are trying to do here.”

The Guardians roller derby team is a non-profit organization in the city. Their owner, Gary Sweatt, said in a statement that they are “saddened that the Indians have forced us into having to protect the name we have used here for years.”

Guardians was just one of many names considered by the Cleveland baseball team. It cited the city’s Guardians of Traffic statues, which have flanked both sides of the Hope Memorial Bridge since 1932, as key to the selection. Each guardian stands 43 feet tall, and they remain the only public Art Deco monuments in Cleveland.