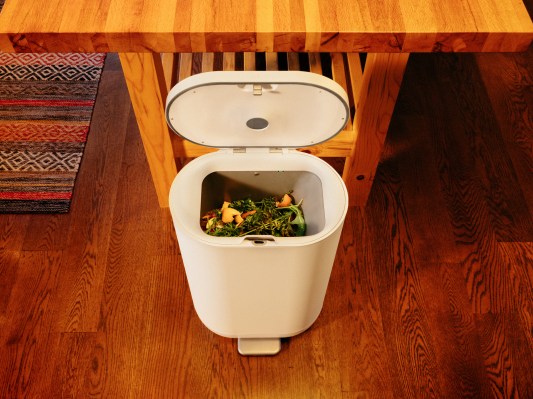 Welcome back, climate tech readers! Like last week, we’ve got a full slate once more, from food waste to wastewater and more. Let’s dive in. 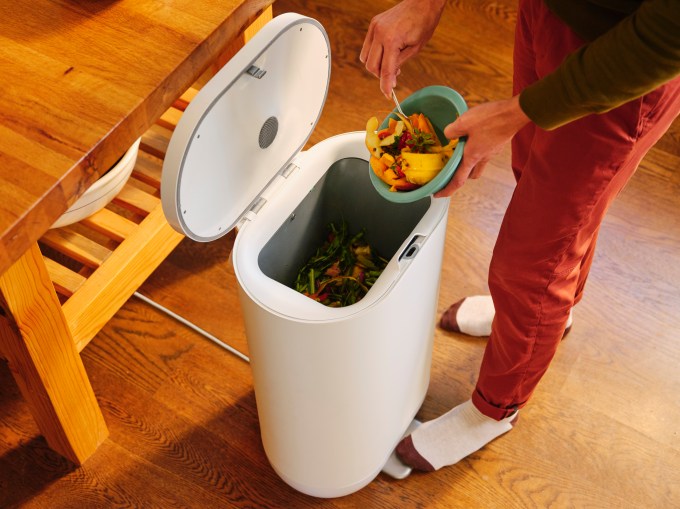 After selling Nest to Google for $3.2 billion, Matt Rogers is no stranger to scaling fast. But unlike last time, Rogers isn’t interested in selling so quickly. “This is the next 20 years of my life. This is not like, build the company in four or five years and sell to Google. This is a big, long journey,” he told TechCrunch.

Rogers is on a quest to end food waste, which accounts for 6% to 8% of all greenhouse gas emissions, and his tool to accomplish that is the humble kitchen trash can. Mill Industries’ bin is sleek and tech-enabled, dehydrating and grinding food until it resembles dried coffee grounds. Then, when it’s full, it automatically requests a box to mail the dried food scraps to one of Mill’s facilities, where it’s turned into chicken feed. How does it get there? That part surprised Rogers the most.

Full TechCrunch+ articles are only available to members.
Use discount code TCPLUSROUNDUP to save 20% off a one- or two-year subscription. 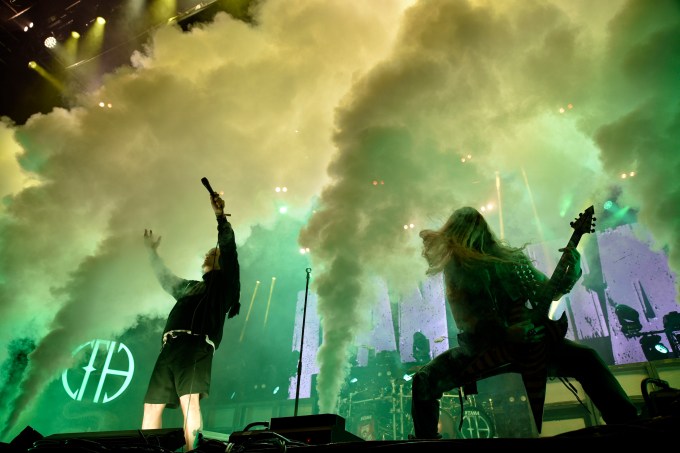 Industrial facilities from semiconductor plants to automotive factories use surprising amounts of water. What comes out the other end can be challenging to treat and even more challenging to reuse. Which is why Membrion has developed a ceramic membrane that can filter out heavy metals like lead, arsenic and lithium. The startup is $7 million into a Series B round that it hopes will bring in another $3 million.

Britishvolt was always a bit of a long shot, but the battery manufacturing startup appears to have missed its target completely. This week, it announced it was declaring bankruptcy, having made little headway on its planned $4.7 billion gigafactory.

The company’s fall echoes what happened here in the U.S. just over a decade ago when A123 Systems stumbled and entered bankruptcy itself. But the British version of the story may not have a happy ending. With A123, the U.S. had time to cover. With global battery supply chains solidifying, the U.K.’s domestic battery industry might never catch up. 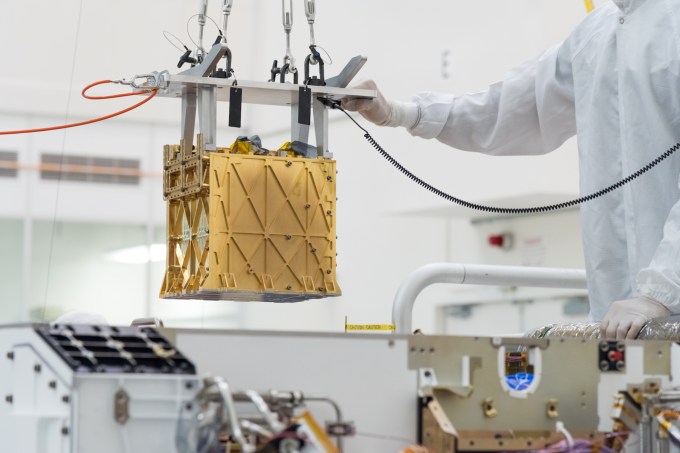 Space programs pride themselves on developing far-out technologies that end up proving their worth here on Earth. Apollo helped catapult computing, and the Space Shuttle did wonders for avionics and materials science. Now, it’s Mars rover Perseverance’s turn.

The MOXIE experiment was built to prove that carbon dioxide can be turned into oxygen on Mars. Chris Graves, who worked on the instrument, thought it could help make use of carbon dioxide on Earth, so he started Noon Energy. The company’s carbon-oxygen battery promises to store electricity for long periods of time at fairly low cost. The startup announced a $28 million Series A this week. 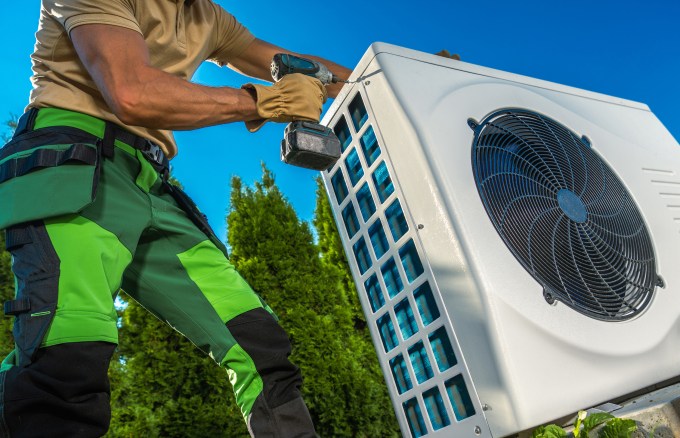 Heat pumps and home energy retrofits have been getting a lot of attention as a result of incentives contained within the Inflation Reduction Act. That makes it a good time to be Sealed. The company predicts how much energy a retrofit will save and converts the up-front installation costs, billing homeowners based on the savings.

For a company that depends so heavily on data, Sealed’s acquisition of Burlington, Vermont-based InfiSense makes, well, sense. Neither company disclosed the terms of the deal. Sealed plans on offering, though not requiring, InfiSense’s sensors to customers to monitor both energy use and indoor air quality.

Elon Musk admits Twitter has too many ads, says fix is coming
Payments remain the darling of the fintech space