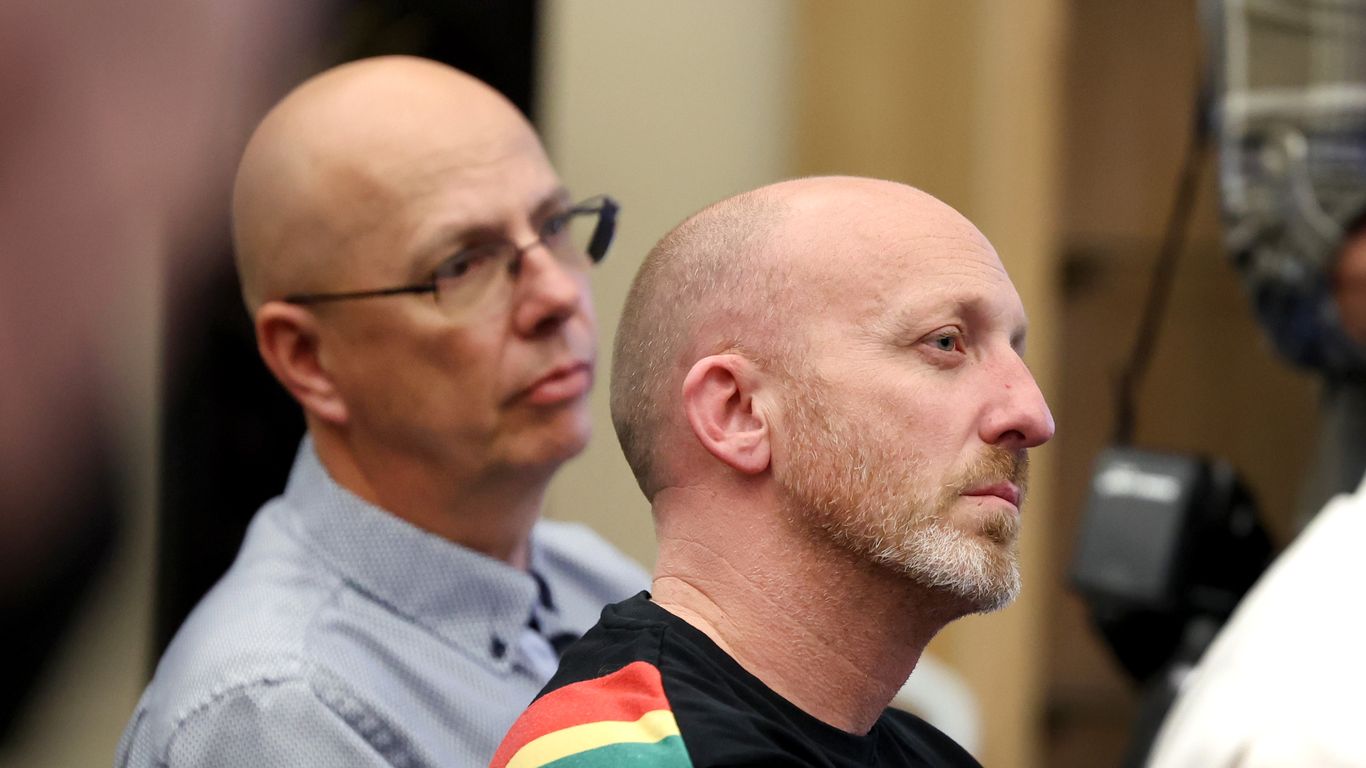 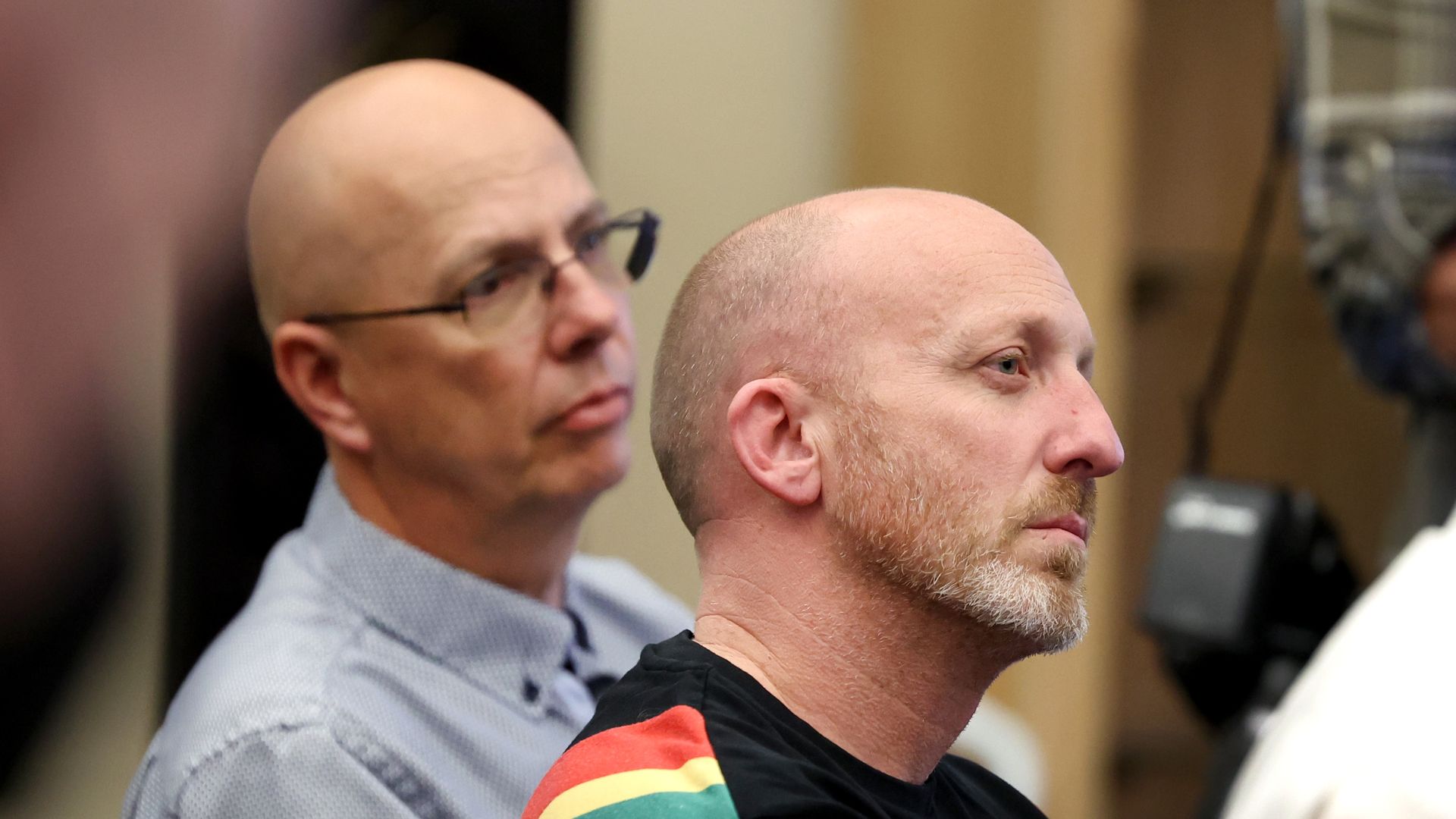 Driving the news: Nic Grzecka told AP in an interview published Thursday evening he believes the fact that the shooting that killed five people and wounded 17 others happened during a drag queen event is significant due to some conservative politicians and activists “[l]ying about our community.”

What he’s saying: “It’s different to walk down the street holding my boyfriend’s hand and getting spit at [as opposed to] a politician relating a drag queen to a groomer of their children,” Grzecka said. “I would rather be spit on in the street than the hate get as bad as where we are today.”

Context: Grzecka noted to AP that some conservatives have created false narratives on the LGBTQ community when they have spoken of the sexualization’ or “grooming” of children.

Zoom in: Following the Republican-led passage of  Florida’s Parental Rights in Education law, dubbed by critics as the “Don’t Say Gay,” law, a Human Rights Campaign report found discriminatory and inflamatory words used online, such as “grooming,” surged by over 400% across social media platforms.

Meanwhile, opponents of gender-affirming care have falsely said children are getting genital surgeries, which has snowballed into the far-right claiming that “grooming” is happening, said Jack Turban, incoming assistant professor of child and adolescent psychiatry at the University of California San Francisco, to Axios.

The bottom line: “Lying about our community, and making them into something they are not, creates a different type of hate,” Grzecka told AP.

For the record: The suspect faces hate crimes charges and has yet to publicly comment on or enter a plea over the shooting.