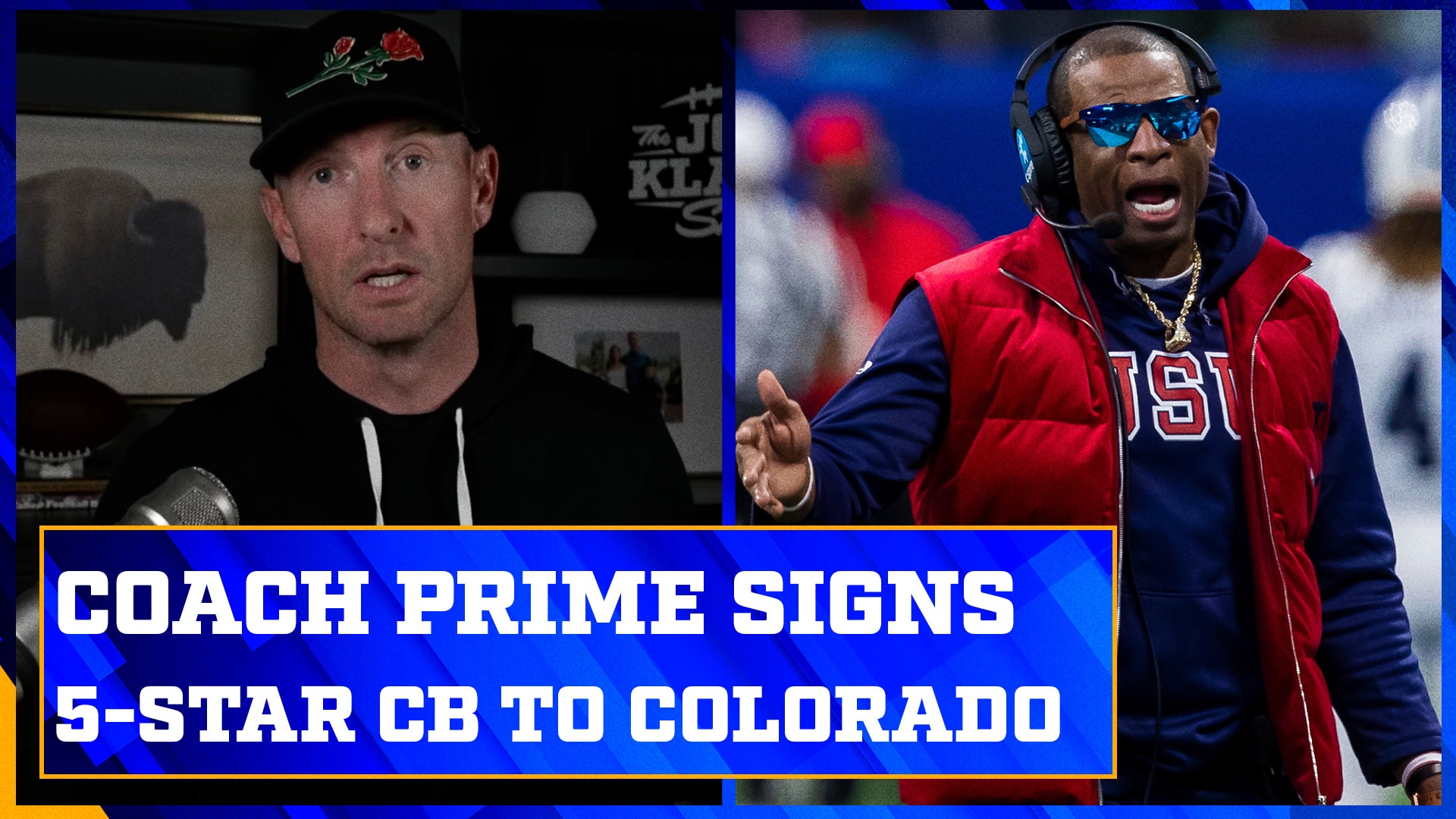 Joel Klatt discussed his alma mater Colorado Buffaloes and their head coach Deion Sanders’ recruiting practices. Sanders secured a 5-star CB Cormani McClain. He originally committed to the University of Miami and flipped to Colorado. He elaborated on Coach Prime’s recruiting from last season at Jackson State and how he acquired star players. With Sanders’ recruiting success, is Colorado primed to make a big jump next season? Joel predicted that in 2024 Colorado will benefit greatly and compete as a top two or three program in the conference.