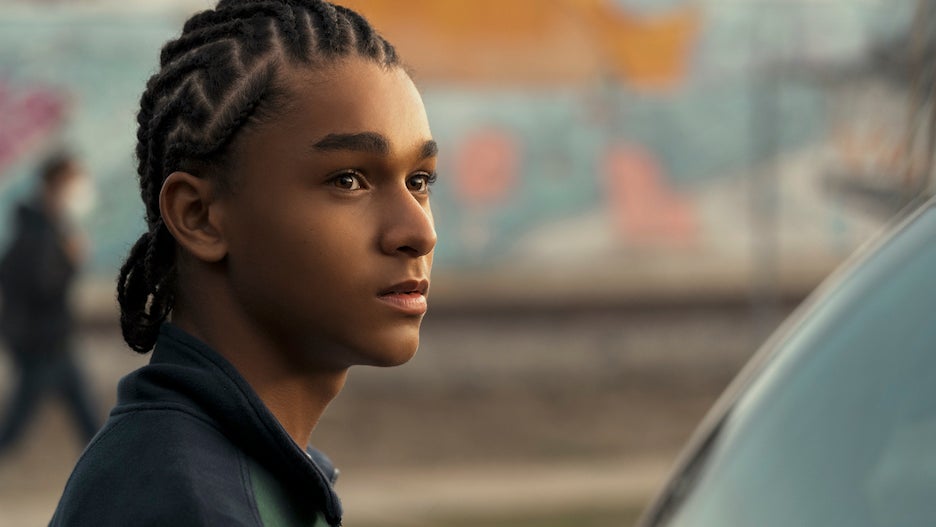 In what could easily be described as a combination of “Malcolm in the Middle” and “Everybody Hates Chris,” the creation of “Colin in Black and White” offers more than your average coming-of-age series. Those earlier shows — as well as the old and new incarnation of “The Wonder Years” — showcased the experience of growing up white and Black in America, respectively. But this new show offers the unique perspective of a biracial child with white parents, one who matures into one of the most prominent advocates for Black lives.

Based on the early years of former 49ers quarterback Colin Kaepernick, and created by Kaepernick and Ava DuVernay, Netflix’s six-part series is a treat to watch because audiences get to see the challenges of Kaepernick’s upbringing as a biracial boy first in Wisconsin and later in Turlock, California. Although Kaepernick narrates the series, adding commentary to some scenes, it’s Jaden Michael’s compelling performance as the young football star that sells the series and keeps it entertaining from start to finish.

We see not only the origins of a young athlete but also of an activist who came to the public attention in 2016, when he took a knee during the U.S. national anthem in protest of police brutality faced by Black Americans. Through DuVernay’s vision, audiences get to see the evolution of a young man who could feel compelled to make that decision. 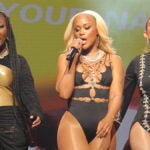 There’s a balance of humor and drama throughout the episodes so that one doesn’t lose focus that this is a young man still learning to grow, learning about being Black, and learning how to speak up and stay the course without yielding to the dictates of others on what’s best for him. Still, some scenes can be a heavy-handed as DuVernay attempts to underscore how Black athletes often have to fight to get their voices heard.

The third episode, directed by Robert Townsend, depicts a road trip that best sets the tone for how young Colin is treated by those outside his comfort zone. Using footage of what happened to him as an adult when he started his knee protest, the segment demonstrates how little progress has been made in the intervening years. From fans burning his jersey to Donald Trump saying he should be fired, the series underscores how racism comes in different forms.

The one baffling aspect of the series involves the portrayal of Kaepernick’s adoptive parents (Mary-Louise Parker and Nick Offerman), who on the surface don’t quite understand that they are raising an African American son and what that entails as he starts to navigate life in high school. Their naivety can be disturbing as they simply don’t get it or have that “talk” with Colin about how to keep him safe in potentially charged encounters with white authority figures like police. 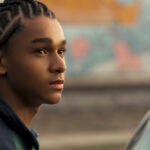 On the one hand, his mother goes with him to get the right cornrows ala Allen Iverson at a Black barbershop — and yet when others call on him to chop off his do to play baseball because he looks like a thug, she’s in agreement. In another episode, when Colin is pulled over by a white cop while driving with his parents, they jokingly say that he “dodged a bullet” while Colin sees the situation quite differently.

What separates “Colin in Black and White” from other coming-of-age dramedies is the cultural figures who are referenced as a kind of history lesson and marker of the early 2000s — from Allen Iverson’s NBA drama with his cornrows to the evolution of hip-hop from Clive Campbell (aka DJ Kool Herc) to the famed artist Romare Bearden, who started out as an athlete but refused to be labeled as a white man. Some may consider these diversions as distractions from Colin’s story, but they offer a valuable context for younger viewers especially.

Kaepernick has yet to be invited back to the NFL as he continues to fight against injustices faced by many Black Americans, but Michael’s self-assured performance offers a compelling glimpse of the experiences that both shaped Kaepernick’s sensibility and emboldened him to take a stand.

Netflix will launch “Colin in Black and White” on October 29.