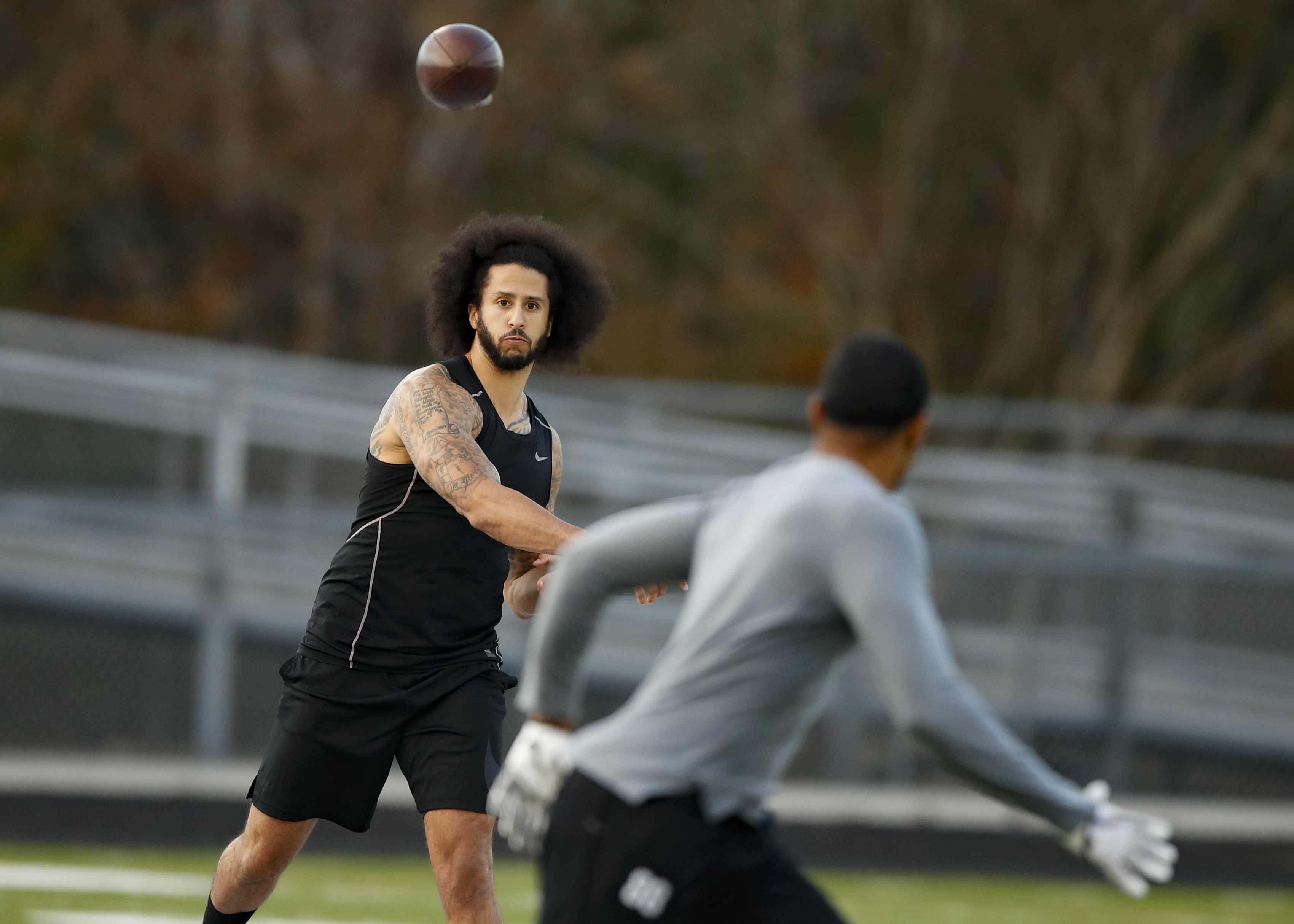 Colin in Black and White, a limited series based on the high school experiences of Colin Kaepernick, will debut October 29 on Netflix.

The path is power.

Colin in Black and White, from co-creators @Kaepernick7 and @ava, premieres October 29 pic.twitter.com/2jA6xVqMie

The series, which features narration from Kaepernick, is co-produced by Academy Award-nominated filmmaker Ava DuVernay.

A younger version of Kaepernick is played by Jaden Michael, while Nick Offerman (Parks and Recreation) and Mary-Louise Parker (Weeds) play his parents.

Based on the trailer, the series seems to focus on the discrimination and other challenges Kaepernick faced while growing up that led to his becoming one of the most renowned civil rights activists of his era.

The former San Francisco 49ers quarterback hasn’t played in the NFL since 2016 after he began kneeling during the national anthem to protest police brutality and racial discrimination. Kaepernick’s position at the forefront of the movement played a significant part in his failing to land another NFL contract.

The 33-year-old has spent the last half-decade publicly championing civil rights reform, becoming arguably better known for his work in the community than his football career.