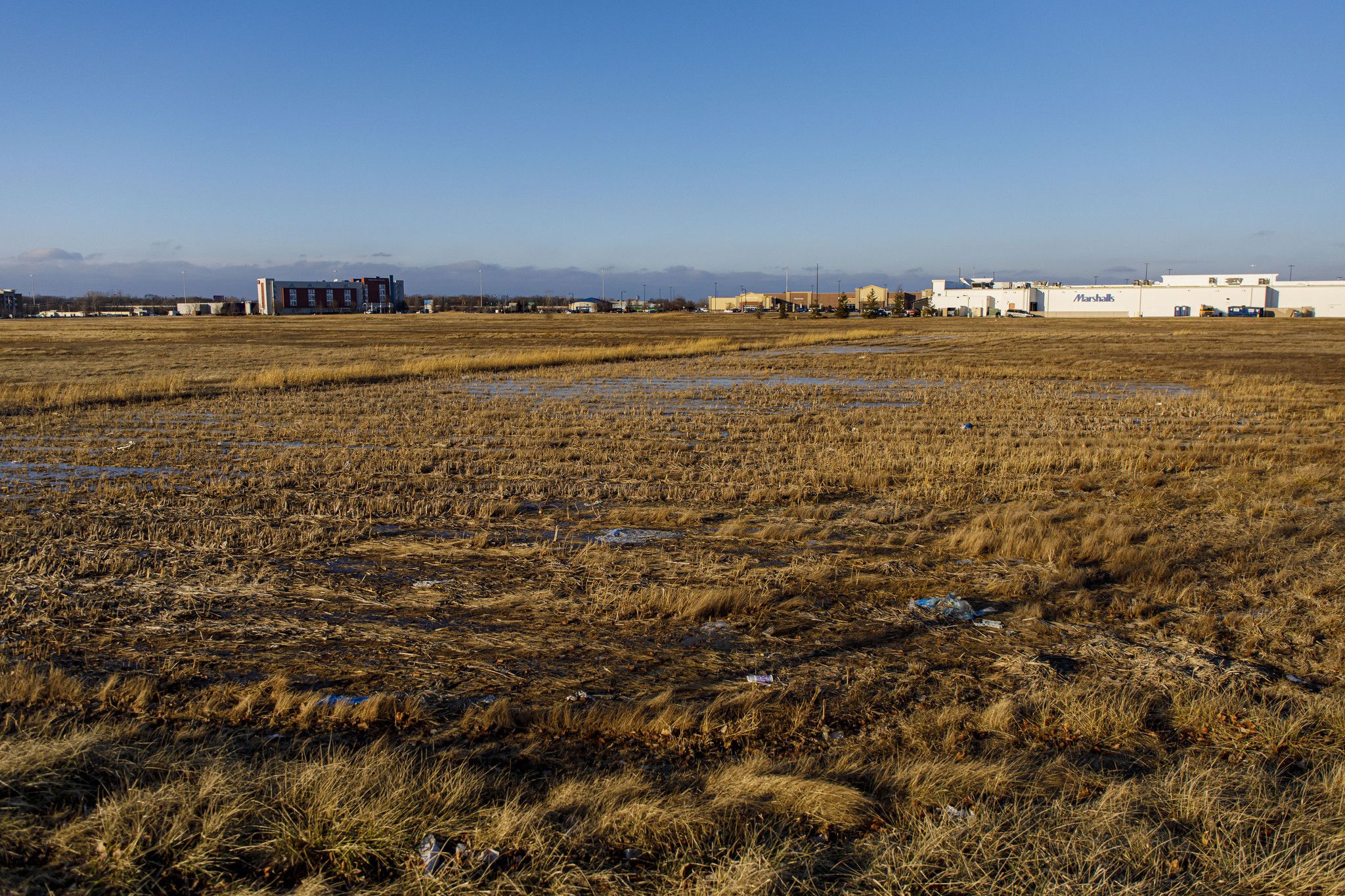 And then there were two casino proposals for the long-awaited Waukegan gaming mecca. It’s been a complicated process to put a casino in the city and it will get even more muddled before the first shovel is turned at Fountain Square.

Late last month, the Churchill Downs-Rush Street Gaming group, which operates the highly successful Rivers Casino in Rosemont, withdrew its proposal for a Waukegan casino right after the Chicago Bears entered into a purchase agreement for Arlington International Racetrack in Arlington Heights. That leaves Full House Resorts based in Las Vegas and Lakeside Casino LLC, aka Northpoint, led by former Grayslake Democratic state Sen. Michael Bond, as the remaining hopefuls.

Representatives of the two applicants are scheduled to present their proposals to the Illinois Gaming Board this week. The hearing will be their final public pitches and a decision by the state agency could be forthcoming by the end of the year.

The process of choosing a casino operator for the Waukegan gaming license, part of the state’s 2019 gambling expansion pushed by Gov. J.B. Pritzker, has been delayed for a number of reasons. The coronavirus emergency for one, then the Gaming Board decided to retain an investment banking firm to determine which applicant will get the lucrative license.

During all of this maneuvering, gaming regulators and Waukegan officials appear to be ignoring the pending high-stakes federal lawsuit filed against Waukegan two years ago by the Forest County Potawatomi Community. The tribe operates a successful casino in Milwaukee which lures many Lake County residents to its gaming offerings.

The suit remains on the docket in Chicago’s U.S. District Court and doesn’t appear to be going away any time soon. There have been some depositions and discoveries done by both parties’ heavyweight Chicago law firms.

At the heart of the Potawatomi suit is what exactly happened during the selection process that caused the tribe — whose elders once called the forests and fields of the Waukegan area home — to be booted from the selection process. The lawsuit contends Waukegan officials used incorrect information compiled by its casino consultant to reject the bid; city lawyers say the suit is invalid and that the consultant based his data on what was available during the early vetting process.

The dream of a casino has been bouncing around Waukegan since the early 1990s when riverboat gambling first was introduced in Illinois. Over the decades, developers have touted a number of plans for casinos in the city.

Proposals have included dredging the trickling Waukegan River at the Lake Michigan lakefront to install a gaming boat. Others have looked toward the 28-acre city-owned Fountain Square site near major county highways for a land-based gaming house.

Several economic studies during that period have always projected a casino will generate job growth and city revenues. The most-recent study this year, based on previous research, sees 10 jobs created for every $1 million spent at a city casino.

That would be close to 2,800 jobs created when the casino is up and running, with more than half the employees coming from Waukegan. In addition, revenue generated by gaming, sales and lodging taxes, along with food and beverages, would be nearly $24 million.

One possible outcome is a federal judge determines the city’s selection process was not valid and throws out all of the applicants forcing the city to start from scratch. Of course, the judge could just toss the entire suit.

Even though the tribe is suing the city, “The Potawatomi are still very much interested in partnering with Waukegan to bring a casino to the city,” according to Ray Vukovich, who appeared at last week’s City Council session.

News updates from Lake County delivered every Monday and Wednesday

Vukovich, a consultant for the tribe, was director of governmental services during the administration of Mayor Richard Hyde.

“Potawatomi has reviewed the state gaming law and firmly believes it is not too late for Waukegan to send Potawatomi to the Gaming Board and let the experts decide what would be best for Waukegan and Illinois,” Vukovich told council members.

City residents may ponder that nothing ever seems easy when it comes to Waukegan wanting to move forward with development opportunities. Odds are the casino derby might be another instance.