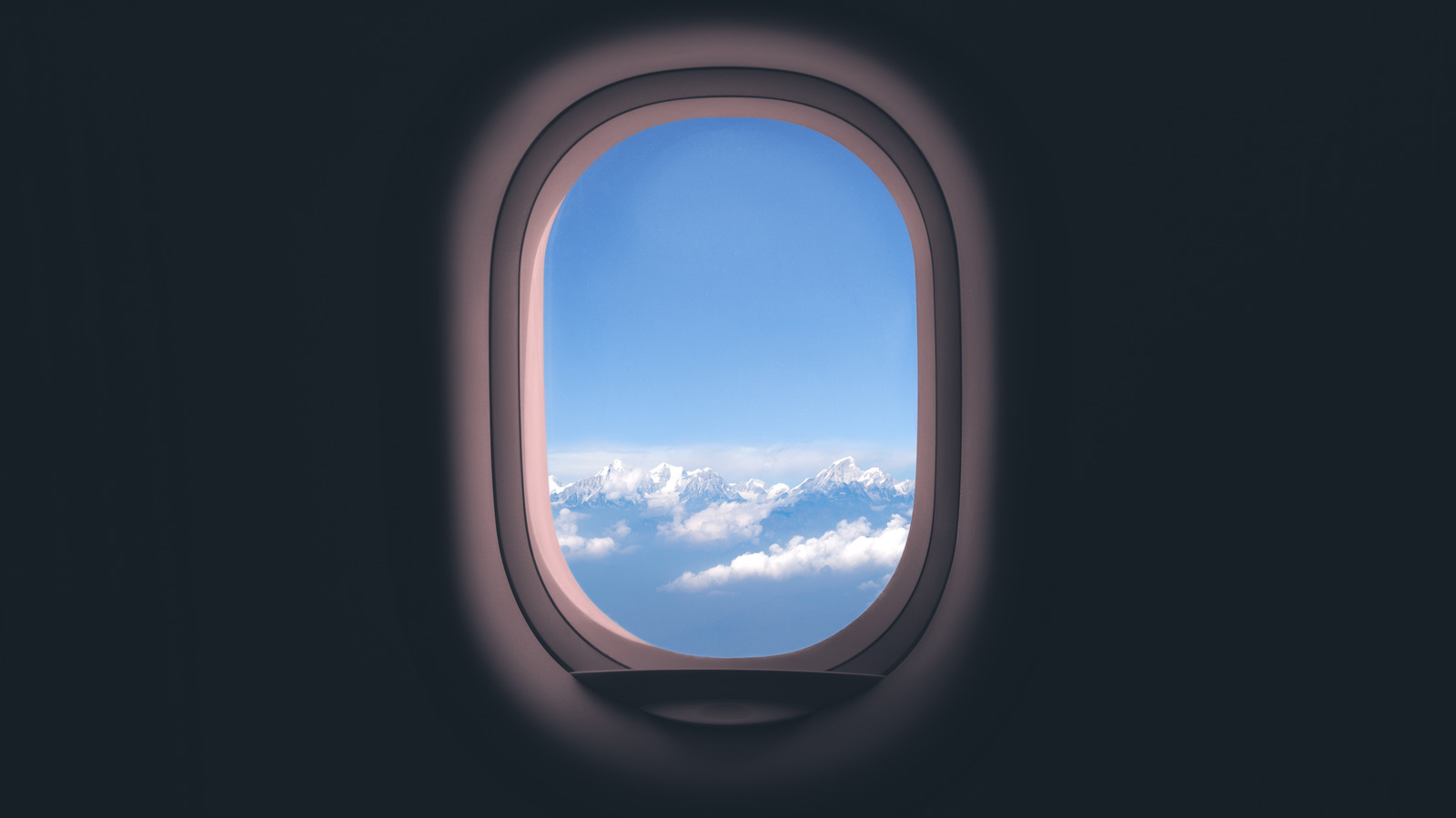 Many airlines have been looking into “green” fuel for their aircraft for some time, which would provide a (technically) more environmentally friendly alternative to more widely used propellant derived from fossil fuels. And now several major airlines — as well as the US Air Force — have committed to purchasing a combined one billion gallons of the stuff from the suitably monikered Air Company.

Air Company says it uses a process similar to photosynthesis (which plants use to convert carbon dioxide into oxygen) to turn CO2 into various types of alcohol and fuels. And the whole thing is powered by renewable energy sources such as water and sunlight.

The expectation is that Air Company will be able to help offset more than one billion metric tons of carbon dioxide emissions every year. And as more airlines adopt sustainable fuels, it will have a noticeably positive impact on the industry’s global CO2 emissions.

How does it help?

While more sustainable aviation fuels are a worthwhile endeavor, it isn’t the fuel itself that’s going to have less of an impact on the environment. While there is evidence to suggest that these kinds of alternate formulas cut back on the density of contrails, which could slightly reduce their effect in general, the real environmental shift comes from the process of creating these fuels.

Basically, the act of making jet fuel creates a lot of air pollution — and Air Company’s CO2 refinement process, coupled with its use of renewable energies, results in far less carbon being expelled (comparatively).

Another benefit of production is that it can be set up to source carbon emissions from power plants. Or potentially anything that produces large amounts of CO2, really. So, assuming the technology is working as advertised, it’s effectively intercepting pollutants and converting them into fuel (or hand sanitizer, perfume, or vodka), in a process that claims to have a minuscule carbon footprint of its own.