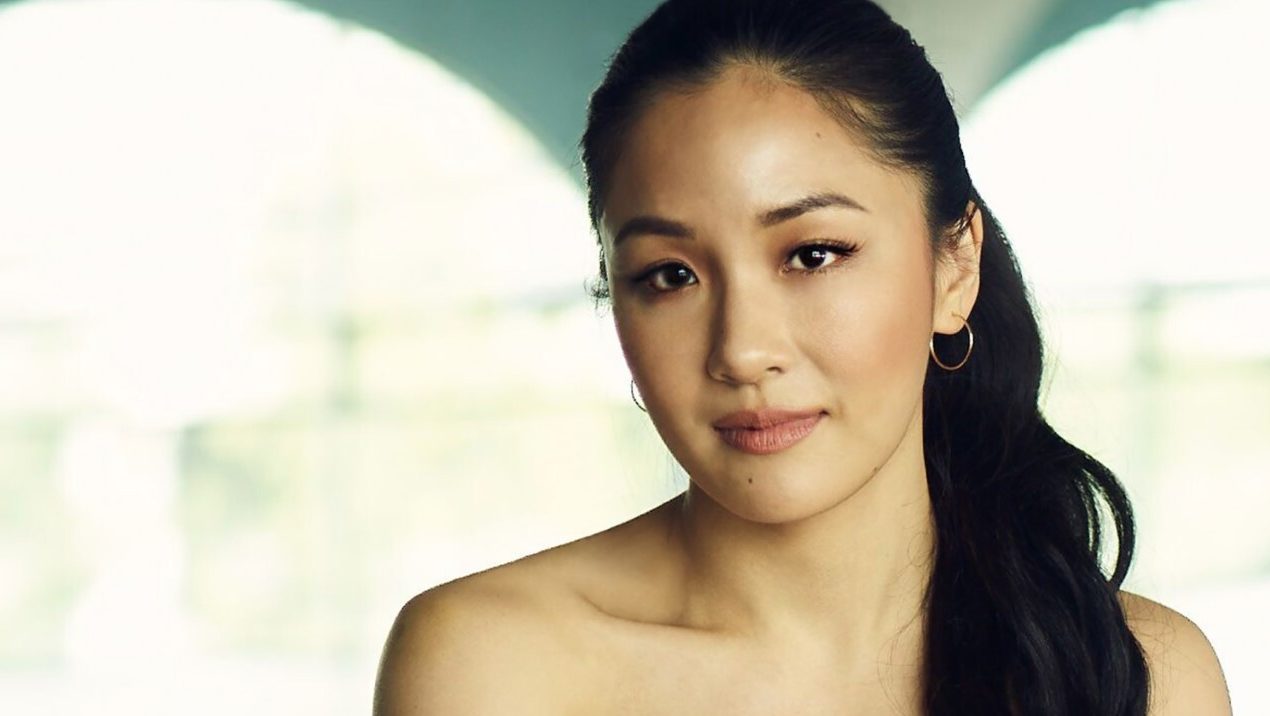 EXCLUSIVE: Crazy Rich Asians star Constance Wu is set to co-star opposite Javier Bardem and Winslow Fegley in Will Speck & Josh Gordon’s Lyle, Lyle Crocodile for Sony Pictures. Speck & Gordon will direct, with the script being adapted by Will Davies. The film is based on the bestselling children’s book by Bernard Waber.

First published in 1965, the venerable children’s tale revolves around the title reptile who lives in a house on East 88th Street in New York City. Lyle enjoys helping the Primm family with everyday chores and playing with the neighborhood kids. He’s the happiest crocodile any home ever had…until one neighbor insists that Lyle belongs in a zoo. Mr. Grumps and his cat, Loretta, don’t like crocodiles, and everything Lyle does to win them over seems to go wrong. It will take all of Lyle’s charm—and courage—to reveal the hero, and friend, behind the big crocodile smile.

Wu rose to fame for her role in the ABC series Fresh Off the Boat which earned her a Critics Choice Television Award nomination and included as part of Time’s Most Influential People of 2017. She wrapped the sixth and final season of the series last year. Wu also starred in Warner Bros’ romantic comedy hit film, Crazy Rich Asians and the box office hit Hustlers. Most recently, she appeared in Amazon anthology series Solos and is currently in production on the Amazon Studios conspiracy thriller series The Terminal List.

She is repped by CAA, Principal Entertainment LA, and Hansen, Jacobson.