Coolio Passes Away At Age 59

Home /Entertainment/Coolio Passes Away At Age 59 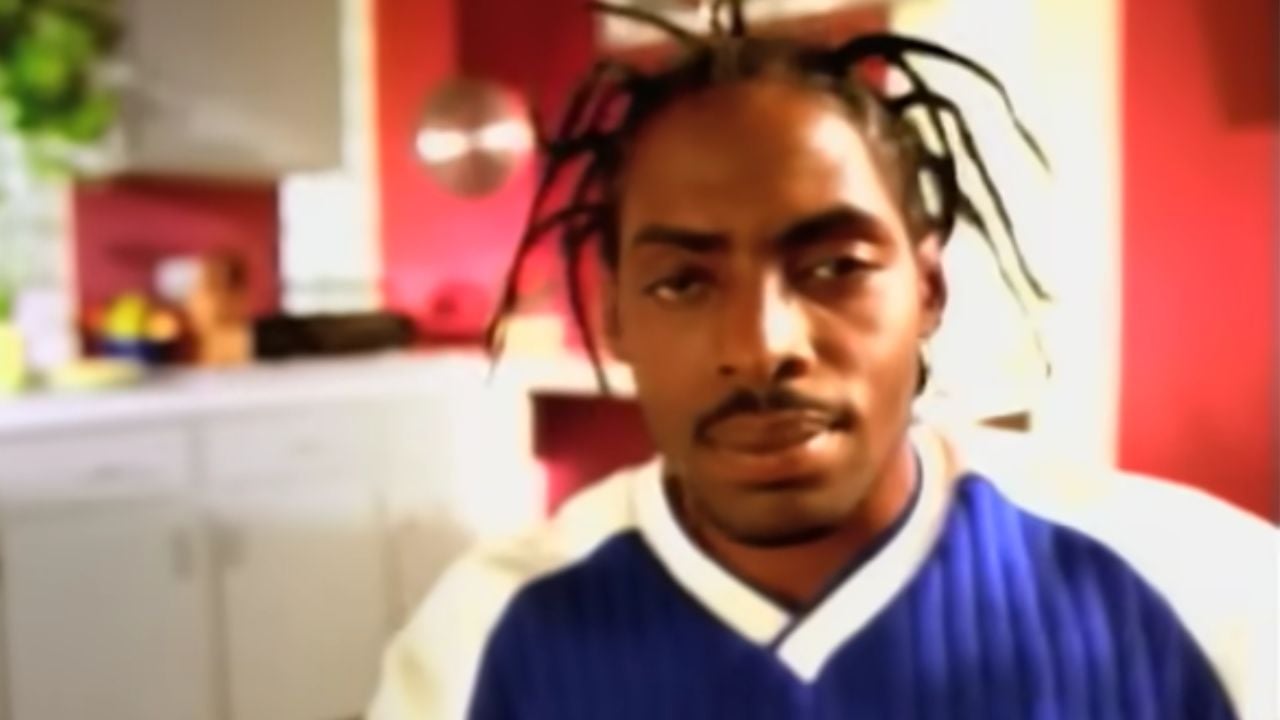 Popular 90s rapper Coolio sadly passed away at the age of 59. Hip-Hop has said goodbye to many rappers over the years, but it is usually premature. 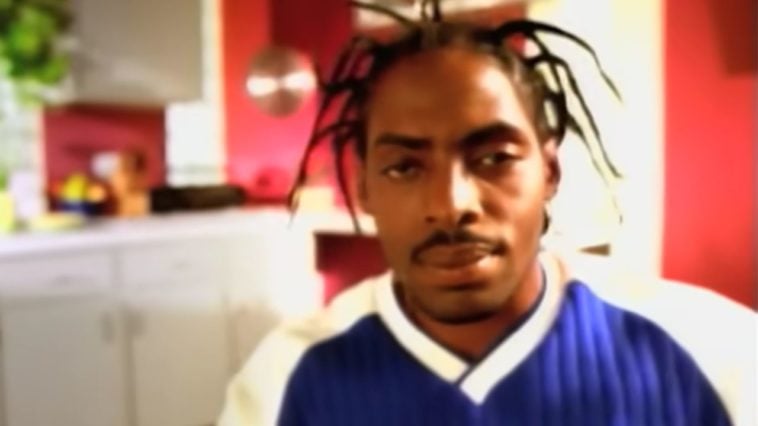 The news was reported by his longtime manager, Jarez Posey.

According to the New York Times, Posey said the “Gangster’s Paradise” rapper was at a friend’s house when he didn’t come out of the bathroom for a while.

At the moment, no cause of death has been given.

Coolio is the second notable rapper who passed away this month, just two weeks after PnB Rock.

Coolio came on to the rap scene in the 1980s but blew up in 1995 with his hit, “Gangsta’s Paradise,” which featured singer L.V.

“Gangsta’s Paradise” was used in the movie “Dangerous Minds” soundtrack and stayed #1 on Billboard for three weeks.

Coolio also had a single,  “Fantastic Voyage,” released in 1994 on his album, It Takes A Thief.

The late Compton rapper is also the mastermind behind the iconic theme song, “Aw Here It Goes,” for the 1990s Nickelodeon show Kenan and Kel.

Coolio had many troubles in his life outside of music.

The sprouting cornrowed rapper struggled with asthma, which affected his career.

He faced multiple drug possession charges and was arrested several times for it in his life.

In hopes of venturing out of rap music, he attempted a career in the adult entertainment industry and dealt with issues regarding his parenting life.