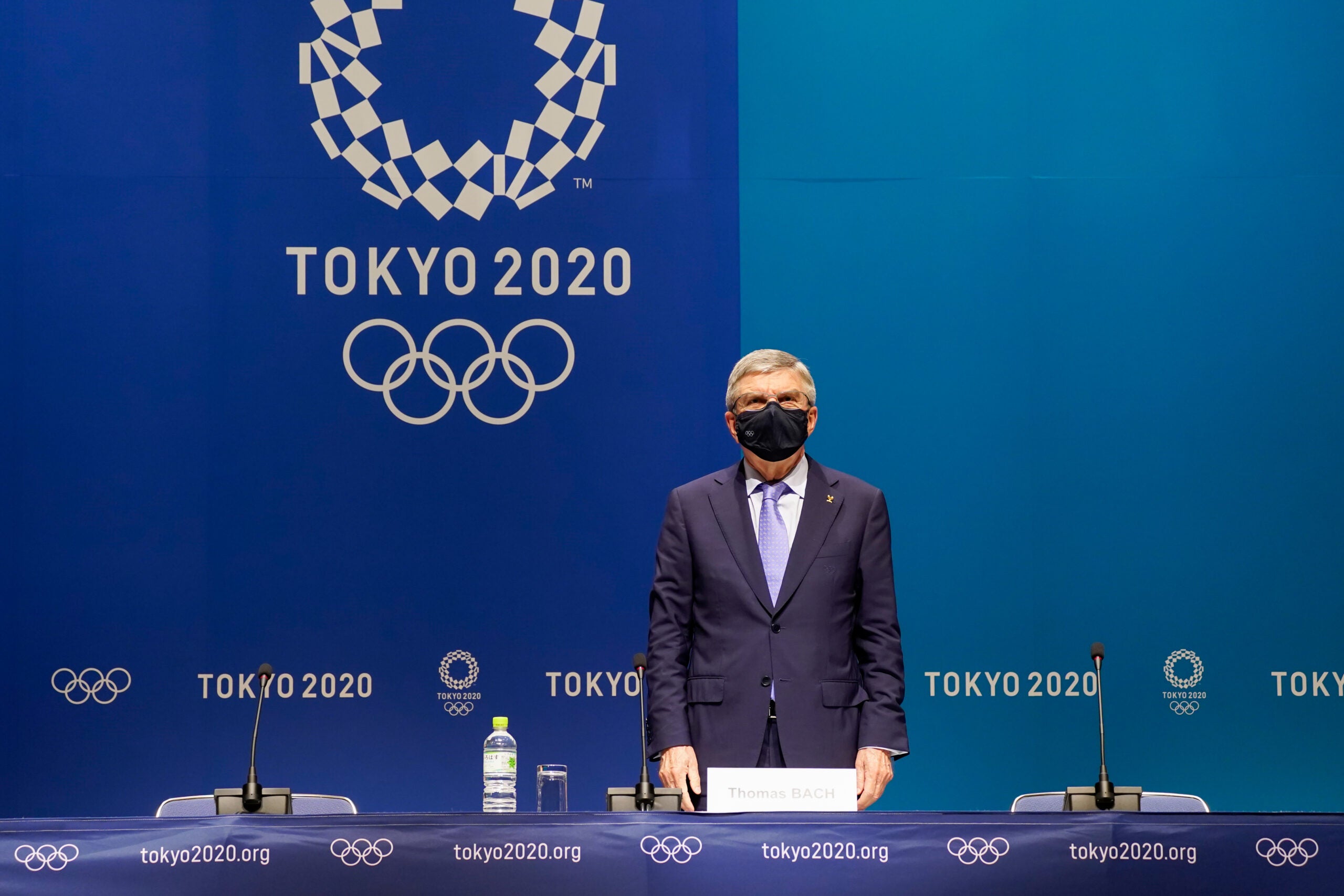 Click here to see all of PopSci’s COVID-19 coverage.

The Olympic opening ceremony is set for Friday, July 23, even as athletes begin to test positive for COVID-19 in Tokyo. Stateside, indoor masks are making a comeback in some locales, while pandemic restrictions evaporate in others. Plus, a new study suggests statins can help hospitalized patients.

Here’s some of what unfolded over the past week.

Multiple athletes and other individuals linked to the Olympic games have tested positive for the coronavirus after arriving in Tokyo. The number of total identified cases now stands at 61, but about half of those are among residents of Japan, according to CNN. Most of the confirmed cases have been in those outside the athletes’ village, but a few within the village tested positive over the weekend.

Those who have tested positive so far include an unnamed member of the US women’s gymnastics team and Coco Gauff, the teen prodigy tennis star who was set to lead the US women’s team. Now, she’ll be unable to compete. According to The New York Times, it’s unclear if Gauff is vaccinated.

Vaccination is required for US team coaches and staff, but not for athletes. And, beyond the US team, vaccination isn’t generally a requirement for anyone, although the International Olympic Committee (IOC) has stated that most of the people traveling to Tokyo would be vaccinated. Many athletes and teams, though, are coming from nations with very low vaccination rates and availability.

Athletes who test positive are taken to an isolation facility to quarantine away from Olympic Village, as part of the IOC’s COVID precautions and protocol.

On Thursday, Los Angeles County reinstituted an indoor mask mandate, requiring masks in public indoor spaces for both vaccinated and unvaccinated people, which went into effect Saturday night. The county had already been recommending indoor masks, and the state of California mandates face coverings in all indoor public settings for unvaccinated individuals, but this new move makes them required in LA County for everyone.

Most states have dropped all statewide orders requiring masks, and Hawaii is the only state that currently requires masks indoors, even for those who are vaccinated.

LA County’s mandate comes amid a new spike in cases, fueled by the highly contagious Delta variant. The county is recording about 10,000 new cases per week, the highest level since March. Eleven total California counties are urging face coverings for all, and San Francisco, Sacramento, Fresno, and Yolo counties have issued public health recommendations, but not yet mandates, according to the LA Times.

The new mask requirement is divisive among some, and the LA County sheriff has declared he won’t enforce it, but it could be a sign of what’s to come, according to Vivek Murthy, the US surgeon general. “I anticipate that will happen in other parts of the country, too,” he said during an interview on ABC’s “This Week”.

UK lifts restrictions, even as case numbers continue to rise

Meanwhile, the UK has lifted almost all COVID restrictions for the public: reopening nightclubs, removing bar and restaurant capacity limits, and nixing mask and social group size requirements across England. So-called “freedom day” comes even as cases continue to skyrocket towards January highs as a result of the Delta variant. Scotland, Northern Ireland, and Wales are keeping many restrictions in place for now, though.

UK Prime Minister Boris Johnson said “If we don’t do it now we’ve got to ask ourselves, when will we ever do it?” in a recorded video message, even as he began a 10-day quarantine following a close COVID exposure.

The country has also instituted a quarantine alert system through the National Health Service, which aims to contact trace coronavirus cases through an app which notifies users when they’ve been in close contact with a recent positive case. Those who are notified are advised to self-isolate for 10 days following an encounter. More than 500,000 people were pinged through the app in just the first week of July, and the resulting self-isolation has led to service worker shortages, according to The New York Times.

Statin drugs are commonly prescribed to lower cholesterol, and they may help improve coronavirus outcomes in patients who had been taking them prior to hospitalization, according to a new study published in the journal Plos One.

The researchers evaluated data from more than 10,000 people hospitalized with COVID at about 100 hospitals. Although most of the patients being followed in the study who died of COVID were on a statin medication, taking a statin is strongly associated with preexisting conditions known to worsen coronavirus infection outcomes, and most of the deaths were in patients who had heart disease or hypertension.

After controlling for these preexisting conditions and other variables like demographics, hospital, and admission month, the researchers found taking a statin regularly prior to admission was associated with a more than 40 percent reduction in mortality. Further, they found statins were associated with about a 25 percent reduced risk of the most severe outcomes.

But that doesn’t mean everyone should start taking statin medication to protect against severe COVID. Statins have only proven to be beneficial among patients who had an existing medical reason to be taking the drugs.

“We hope that our research findings are an incentive for patients to continue with their medication,” said Lori Daniels, the lead study author and director of the Cardiovascular Intensive Care Unit at University of California at San Diego Health, to San Diego public radio outlet KPBS.

Some ‘breakthrough’ cases are severe, but there’s a pattern

No vaccine is 100 percent effective at preventing coronavirus infection, which means vaccinated people will still get sick. However, the large majority of infections that occur in  those who are vaccinated are mild, and all three US vaccines are very effective at reducing disease severity, hospitalization, and death. Many breakthrough cases seem to be entirely asymptomatic, only being detected through routine or incidental testing.

That said, some breakthrough COVID cases are still proving to be severe. These severe cases are mostly in older adults and those who are immunocompromised, following the same mortality and illness trends that have been prevalent since the pandemic’s onset. For instance, the Minnesota Department of Health says the median age of cases resulting in hospitalization among vaccinated people is 74. And the CDC has reported that 75 percent of vaccinated patients who have been hospitalized with or died of COVID were older than 65, as of July 12.