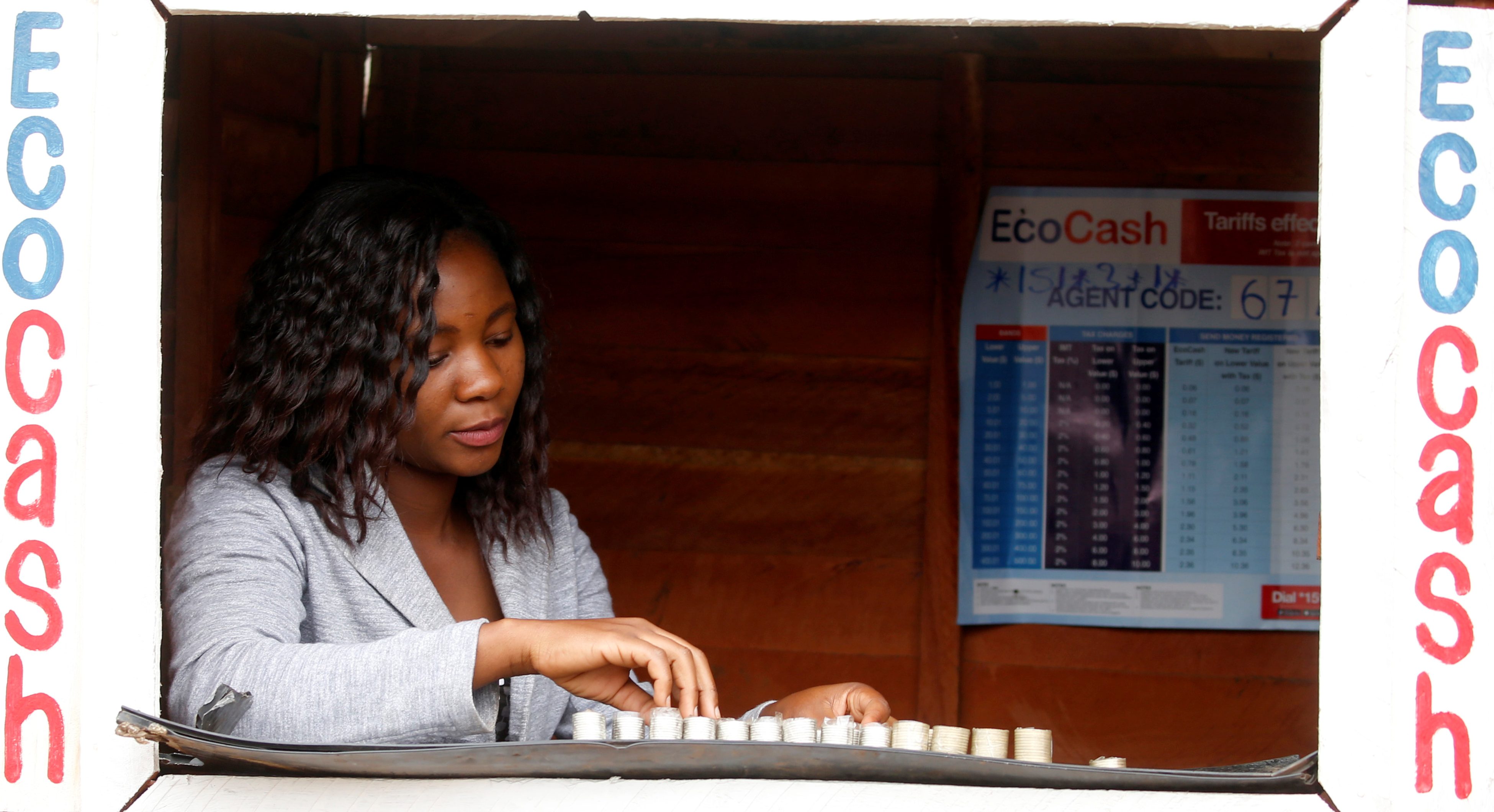 At least 31 million more people are in extreme poverty as a result if the pandemic, bringing the global total to about 700 million. The impact on women and children, who have missed school days and sometimes their chance of literacy, has been especially dire, according to the yearly assessment of global development published today by the Bill & Melinda Gates Foundation.

But it was expected to be a lot worse. Alongside the setbacks, the past year has also seen low- and middle-income countries safeguard much of the progress they’ve made in various development areas. And digital technology has been particularly helpful in preventing more from sliding into poverty.

In Benin, for instance, Covid-19 forced the adoption of a new digitized system of mosquito net distribution. The system was able to provide nets to nearly 8 million people in 20 days, reducing at least some of the increase in malaria, the leading cause of death in the country, expected during the pandemic.

But perhaps the change prompted by Covid-19 that holds the biggest promise of long-term impact for low- and middle-income nations has been the increased adoption of digital tools for government cash transfers.

Cash transfers are effective in reducing poverty and hardship

So-called cash transfers are programs instituted by governments or development organizations that give cash directly to citizens to support them during extreme financial hardships. According to data from the World Bank, more than 400 cash transfer programs were initiated in 166 countries, including 60 low- and middle-income ones, since the beginning of the pandemic. These reached an estimated 1.1 billion people, representing the largest scale cash transfer intervention in history.

Economists have long advocated for cash transfers as an effective way to reduce poverty and its most immediate effects—such as hunger or homelessness—as well as the longer-term social and individual damage it typically causes.

Still, many governments (especially of low- and middle-income countries) have long resisted large-scale cash transfer programs, typically due to the perception that cash transfer would promote laziness and a culture of dependency on public money. On the contrary, research has shown cash transfers lead to economic growth. For every $1 a government transferred directly to an impoverished individual, a 2019 study found, the local gross domestic product grew by $2.60.

With Covid-19, the magnitude of the crisis forced governments to abandon those reservations, at least as the pandemic continued, and try to reach as many as possible with cash assistance. The size of the programs increased to global records, but just as important was the medium many of them used: digital tools.

The advantages of digital cash transfers

Whether through digital banking or simpler mobile technology—such as money sent as a mobile phone credit that can then be used for payments—digital cash transfers have advantages that have been especially useful during the pandemic. Mobile phones are widely used, even in low-income countries where more than 60% of the population has access to them, making them an ideal tool for cash transfers among an impoverished population.

They are easy to deliver without the need for direct personal interaction, which made them safer during the pandemic, and more flexible. In the state of Bihar, India. , for example, many migrant workers were stranded without means of support when lockdowns began, but about 2 million were able to receive cash transfers worth about 1,000 rupees ($15) via their mobile phones.

India already had a working infrastructure for digital cash transfers, as did other countries which increased their use during the pandemic, such as Brazil and the Philippines. But in other countries, Covid-19 gave a final push to test digital cash programs that hadn’t been in place before, or not used to full capacity. In Togo, Pakistan, Namibia, and South Africa, millions of people, many of them informal workers, were able to apply to receive cash assistance from their government digitally, providing important case studies on the feasibility of digital financial systems even in poor countries.

Through digital transfer, citizens could receive financial support without complex bureaucratic processes, long waits, or transportation costs. They could also do it without risking unnecessary exposure to the virus—a key incentive that pushed governments to at least offer digital cash transfers.

Development experts hope the increase in digital cash transfers won’t be limited to the pandemic. Having money stored in a bank or phone rather than as cash encourages saving and financial planning, and reduces risk of theft. It also helps protect against corruption and abuse because the digital movement of money is easier to track.

But while the advantages of digital cash transfers are many, their limits can be significant, too. The most glaring is that although digital technology is increasingly widespread even in poor countries, internet connectivity and digital literacy can be unreliable, excluding many from access to digital tools, especially when there aren’t low-tech options available such as money transferred as mobile phone credit rather than through digital banking. Further, the access to digital payments is typically predicated at least on having an identification, and often a bank account, both tools that many low-income countries are in dire need of expanding to their entire population. Not having universal IDs risks leaving out from important cash assistance programs the very people who need it most.