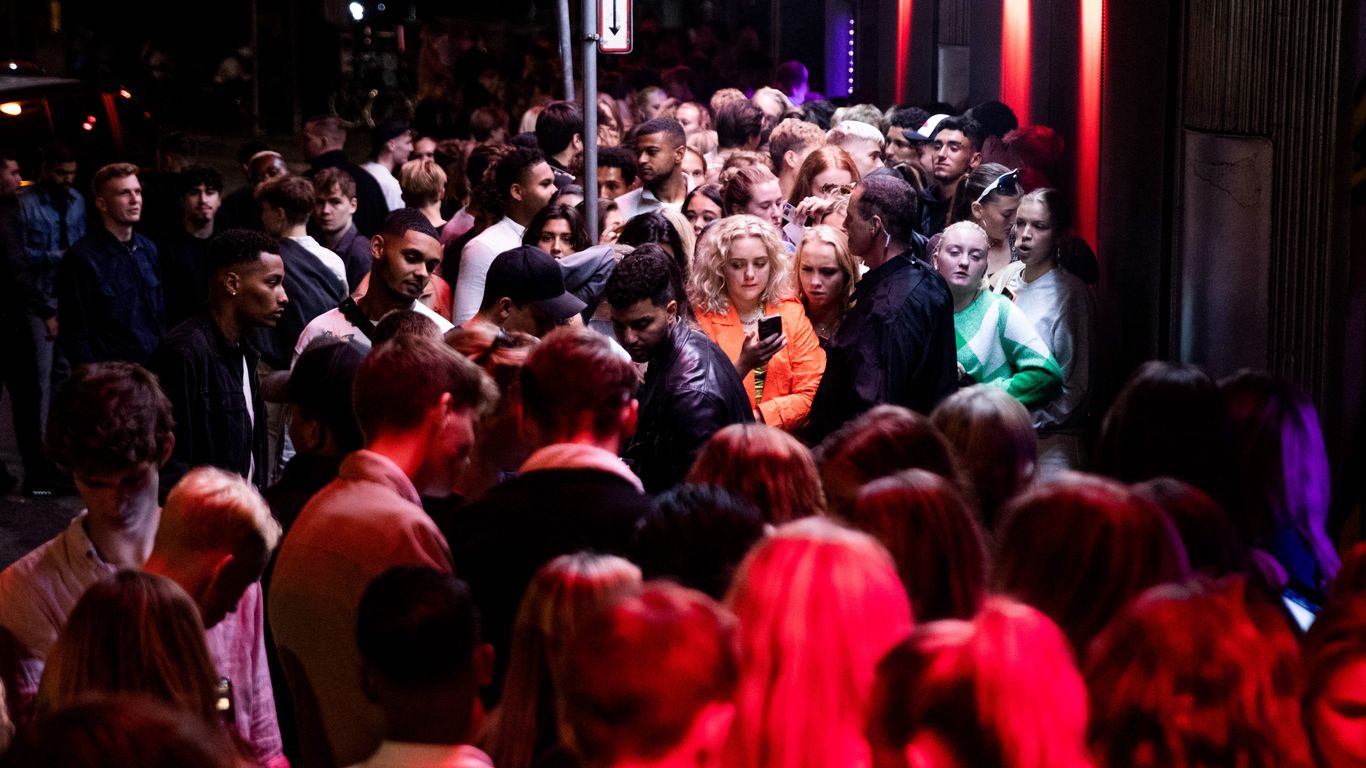 After 18 months of wondering when this will all be over, it’s increasingly clear that there will never be a moment of victory for vaccines against COVID-19 variants or humanity against the virus.

The big picture: Case counts remain stubbornly high even where just about everyone who wants a shot has had one. Countries like Australia and New Zealand that had sought to keep out COVID-19 altogether are now learning to live with the virus.

The question: What would finally “beating” COVID-19 actually look like?

Between the lines: According to Jeremy Farrar, a leading authority on infectious diseases and director of the Wellcome Trust, it looks like Denmark.

The flipside: With a lower vaccination rate and high levels of migration, the U.S. will have “a bumpier course,” Farrar said.

Looming over all of this is the threat from variants.

Of note: Farrar, who serves on the scientific body that advises the United Kingdom’s government, thinks countries like the U.K. should therefore offer a third dose to those who are immunosuppressed or otherwise particularly vulnerable, but otherwise opt for the “benevolent self-interest” of sharing doses globally.

The bottom line: Farrar envisions a future in which, as with car accidents, COVID-19 will be an unfortunate fact of life.