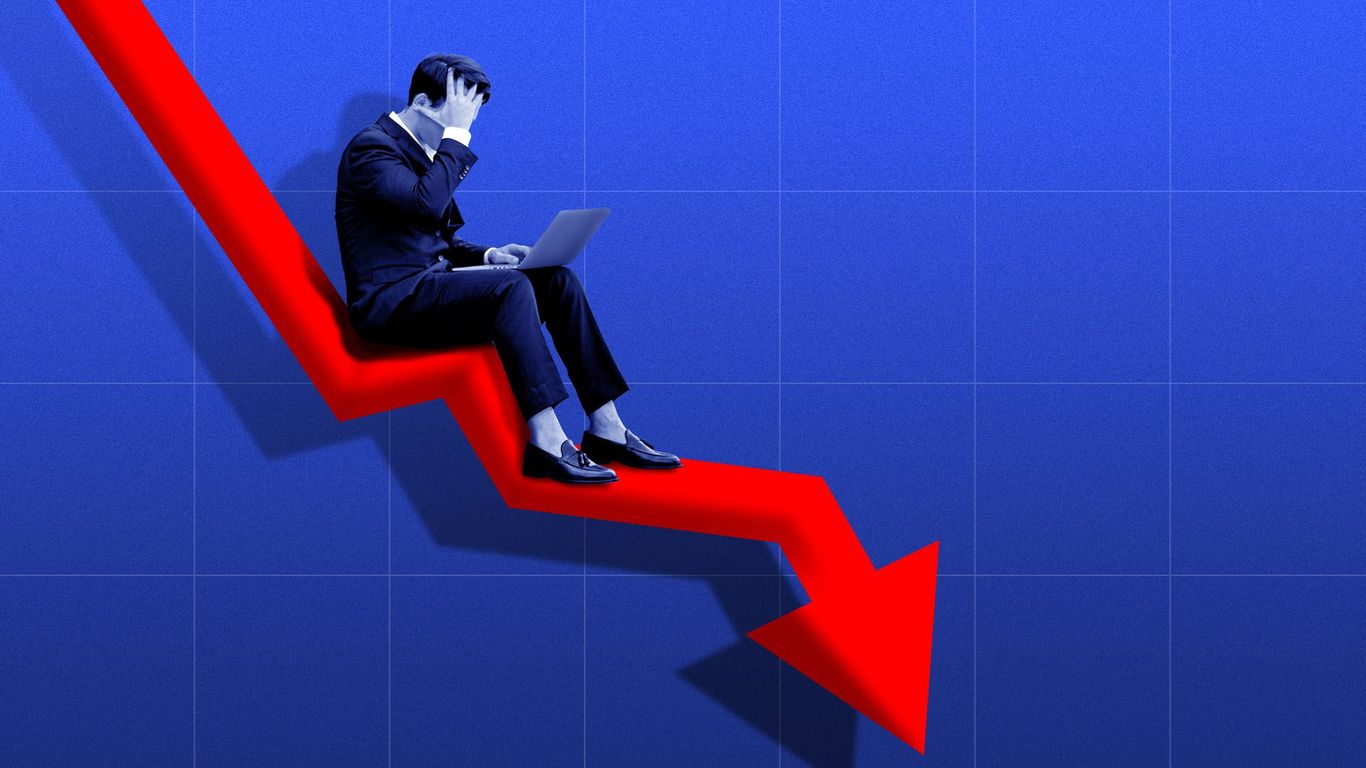 By the numbers: The NBER initially said the recession brought on by the COVID-19 pandemic began in February 2020, making this is the shortest recession on record.

Why it matters: While some define recessions as two consecutive quarters of decline in real GDP, that measure is imprecise and lacks nuance.

What they’re saying: “The NBER’s traditional definition of a recession involves a decline in economic activity that lasts more than a few months,” the institution said in a statement.