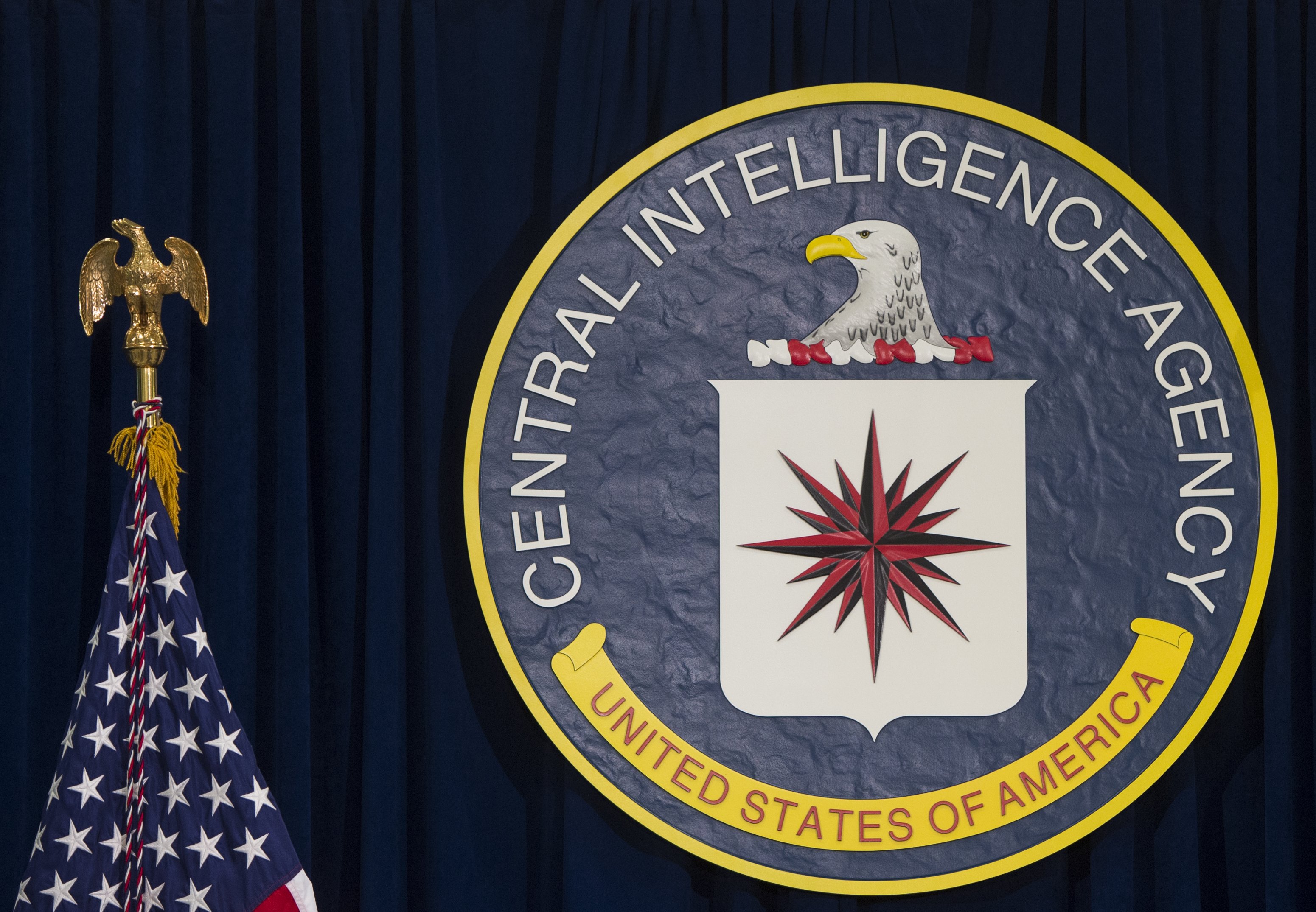 A new recruitment video from the Central Intelligence Agency (CIA) has been widely panned on social media for its use of terms that critics have described as “woke.”

The CIA shared the video on its Twitter account on April 28 but reaction to the ad has grown over the past few days. Many critics weighed in on the matter on Sunday. The video features a CIA officer, Mija, describing her own experience.

“I am unapologetically me. I want you to be unapologetically you, whoever you are. Whether you work at #CIA, or anywhere else in the world,” the tweet read. “Command your space. Mija, you are worth it.”

In the video, Mija says she suffered from “imposter syndrome” but she refuses to “internalize misguided patriarchal ideas of what a woman can or should be.”

In a longer version of the video also shared on Twitter, Mija says “I am intersectional” and describes herself as a “cisgender millennial.”

The choice of language led to accusations that the CIA is being too “woke” and that the video is disingenuous.

“‘I am intersectional’ — an actual line in CIA recruitment video. Would encourage watching,” tweeted Jeet Heer, columnist at The Nation.

“If putatively ‘woke’ language can so easily be co-opted by the CIA, is it really emancipatory? Either time to get new language or pay less attention to language,” Heer said.

“Still can’t get over this CIA video… woke id politics officially co-opted by the world’s most destructive intelligence agency,” wrote Rania Khaled, journalist at BreakThrough News. “I remember warning about this danger like 7 years ago and getting smeared for it by tumblr types.”

“We know the Cold War is over because there’s an autogolpe in El Salvador and the thing everyone is mad at the CIA about is its woke recruitment video,” said historian and writer Patrick Iber.

Iber is referring to the fact that the president of El Salvador has seized control of the nation’s highest court by firing the judges, according to the Financial Times.

“Looking forward to @cia’s next video, which will explain how ‘enhanced interrogation’ is actually super woke,” wrote Asheesh Kapur Siddique, assistant professor of history at the University of Massachusetts Amherst.

“This is a real video released by the CIA,” tweeted director and producer Robby Starbuck. “Every institution is being destroyed by the woke left. If we don’t stop this, [the U.S.] will fall. I bet instead of waterboarding, they’ll unleash real torture on terrorists: Listening to ‘progressives’ talk for hours about every social issue.”

Newsweek has asked the CIA for comment on this article.