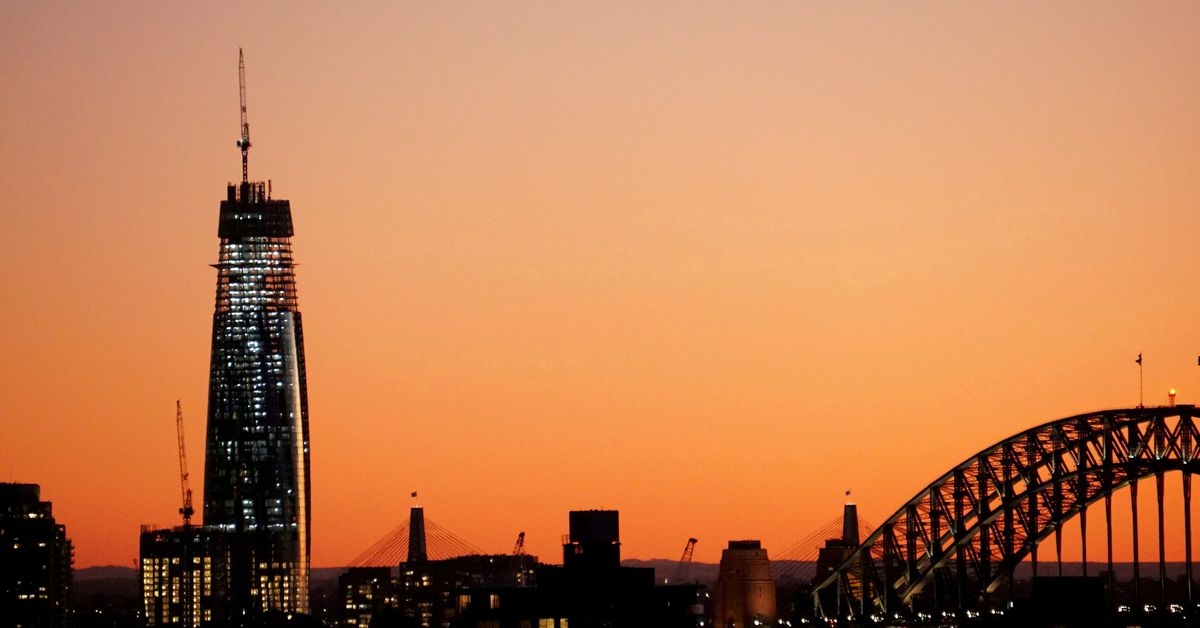 Crown’s plight is no surprise given its enduring governance crisis. But the remuneration report adds insult to injury, as shareholders received zero dividends in the last financial year, and earnings per share and the stock price are at historic lows.

Aggrieved shareholders have a way to hit back. More than a quarter of votes cast at last year’s annual meeting rejected the 2020 pay report. If they repeat that at next month’s gathering, they can force all directors to stand for re-election. Most of those responsible for Crown’s crisis are long gone, though. Another upheaval would only complicate efforts to save what was once a promising business. (By Katrina Hamlin)