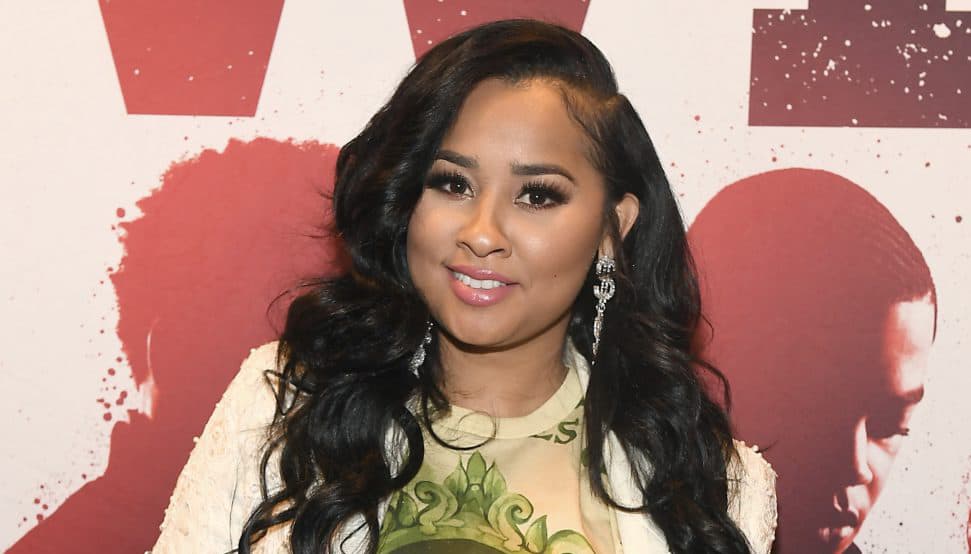 Tammy Rivera took to social media on Sunday after she visited a Dekalb County CVS and was allegedly racially profiled by an employee. Tammy posted a series of videos to her Instagram account explaining that she frequents the local CVS but her experience this time was different.

Tammy claims a new employee followed her down the aisles as she shopped, and mentioned she opened a package before purchasing it, which prompted the woman to tell her not to open the products. Tammy claims the woman spoke to her in a childlike manner and told her to leave the store.

“This lady sat here, she must be new, and she watched me on the aisle acting like she was fixing stuff on the aisle,” Tammy said. “I’m watching her watch me right. I opened a pack and she’s watching me so hard that when I opened the pack she said ‘Don’t do that’.”

The situation escalated, and Tammy opted to leave the store after the employee called the police.

According to @TMZ_tv, Tammy called the CVS to file a complain with the store’s general manager, who apologized for the incident. A rep for CVS told TMZ the company has a “firm non-discrimination policy” and is committed to ensuring all customers are “treated with respect and are offered courteous customer service.”

The representative also mentioned the company has launched an investigation into the incident.

Tammy later told TMZ she didn’t want the woman to lose her job, but would like for her to get more education and training on how to deal with Black or Latina customers. The employment status of the woman is unclear as CVS has declined to comment.