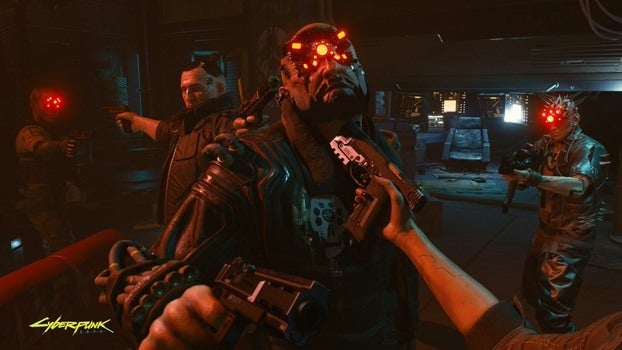 In an updated roadmap, CD Projekt has revealed that any further updates, including the free DLC and next-gen console updates, will not be coming until 2022. Effectively, there will be no more Cyberpunk 2077 updates for the remainder of the year.

CD Projekt released an updated roadmap on October 28. Along with the previously announced next-gen update delay for Cyberpunk 2077 and The Witcher 3, the new roadmap ends 2021 with Patch 1.31 which was released in September.

The Cybperunk 2077 roadmap has undergone a couple of changes since it was first revealed, with plans for free DLC and the next-gen console update planned for the second half of 2022. But Cyberpunk 2077 faced numerous hurdles, particularly on consoles, and many agree console performance could not compare to the performance achieved on PC.

Have you played Cyberpunk 2077?

It’s difficult not to speculate as to the reason for the revamped roadmap, but it’s clear that Cyberpunk 2077 is not at the level, at least on consoles, that players and the developers were hoping to achieve. We will have to reserve judgment on CD Projekt’s progress when the patches, free DLC, and next-gen update are released.

CD Projekt has promised to be more careful about hyping its projects ahead of launches, and as work continues on Cyberpunk 2077 it has mostly been heads down from the developers. We’ll hopefully see more concrete updates in 2022 as per the updated roadmap.

Matt T.M. Kim is IGN’s News Editor. You can reach him @lawoftd.