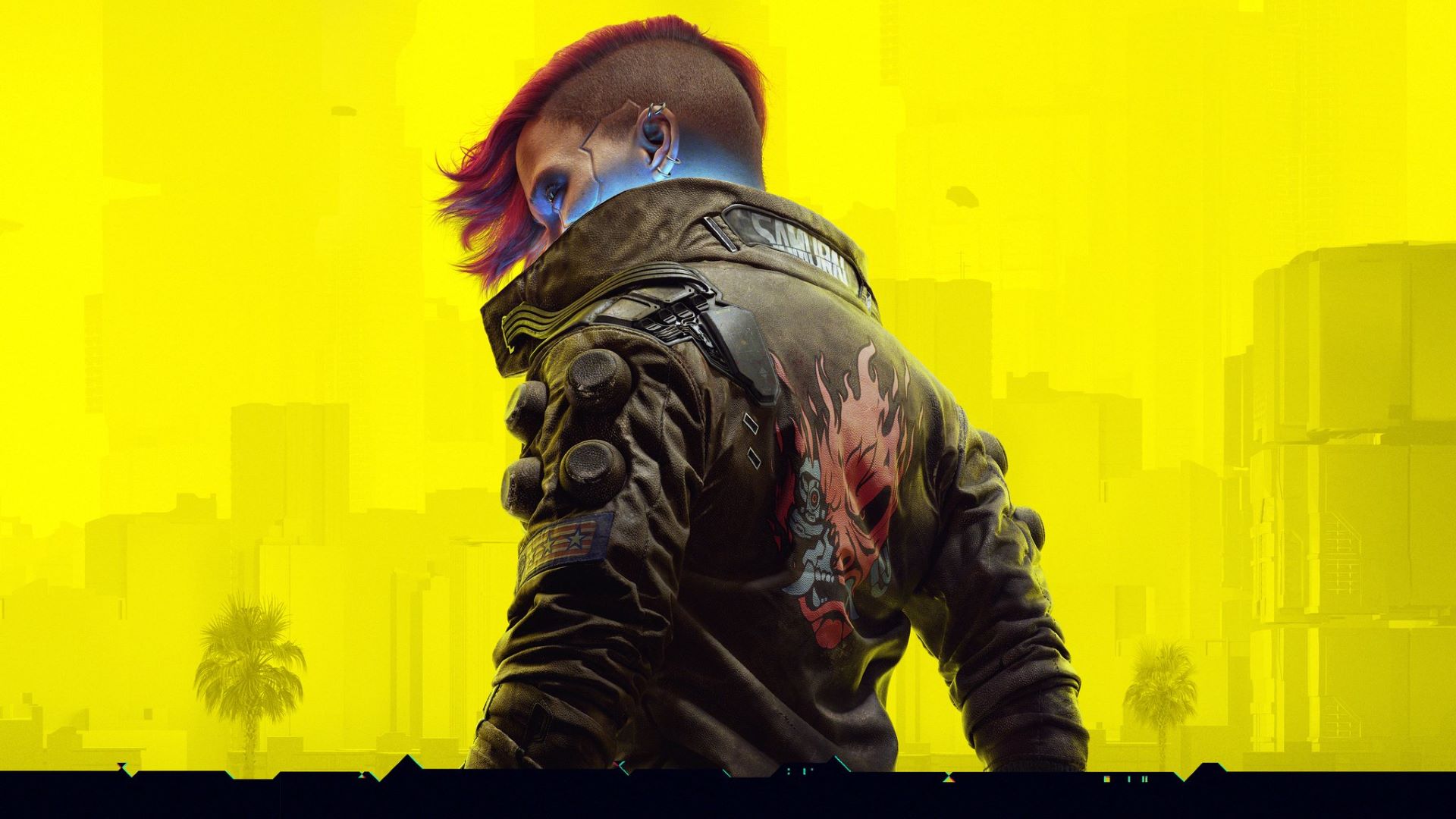 While the array of technical issues plaguing Cyberpunk 2077 dominated discussion when the game launched in 2020, there were many who found its narrative underwhelming due to its linearity and lack of player-driven decisions.

In a recent livestream (via Twinfinite (opens in new tab)), Sasko addressed the criticism the game received for being too linear, saying, “players expected more.” He points out that the way quests are managed in Cyberpunk 2077 means that no two playthroughs will be the same. “There’s so much randomization inside that system that it’s not possible to have identical playthroughs,” he says.

But while dialogue and story elements can differ depending on your choices, it’s mainly on a smaller scale, and according to Sasko, players were expecting more based on how big and branching CD Projekt Red’s previous title, The Witcher 3, is. “Cyberpunk has an insane amount of nonlinearity, but I think the expectations were higher.”

The below video and text contains spoilers for Cyberpunk 2077, so avert your eyes now if you’ve not yet taken a trip to Night City.

Also part of the problem, as Sasko sees it, is that when it comes to some of Cyberpunk 2077’s bigger branching paths, players generally tend to stick to the same route. For instance, one event that has a significant impact on how the story plays out is whether or not Takemura dies. According to Sasko, when players learned how to keep the character alive, “everyone started doing that, and in players’ minds, it became linear.”

Sasko ends by saying that, in a way, he feels the situation is “slightly overblown” but also acknowledges that “it could have been better”.

If you’ve not yet had your fill of Night City, Cyberpunk 2077: Phantom Liberty, the game’s first and only expansion, is set to launch sometime this year. A sequel codenamed Project Orion is also in the works, which CDPR says will “prove the full power and potential of the Cyberpunk universe.”

See what’s launching in the year ahead with our guide to new games 2023.

Originally from Ireland, I moved to the UK in 2014 to pursue a Games Journalism and PR degree at Staffordshire University. Following that, I’ve freelanced for GamesMaster, Games TM, Official PlayStation Magazine and, more recently, Play and GamesRadar+. My love of gaming sprang from successfully defeating that first Goomba in Super Mario Bros on the NES. These days, PlayStation is my jam. When not gaming or writing, I can usually be found scouring the internet for anything Tomb Raider related to add to my out of control memorabilia collection.