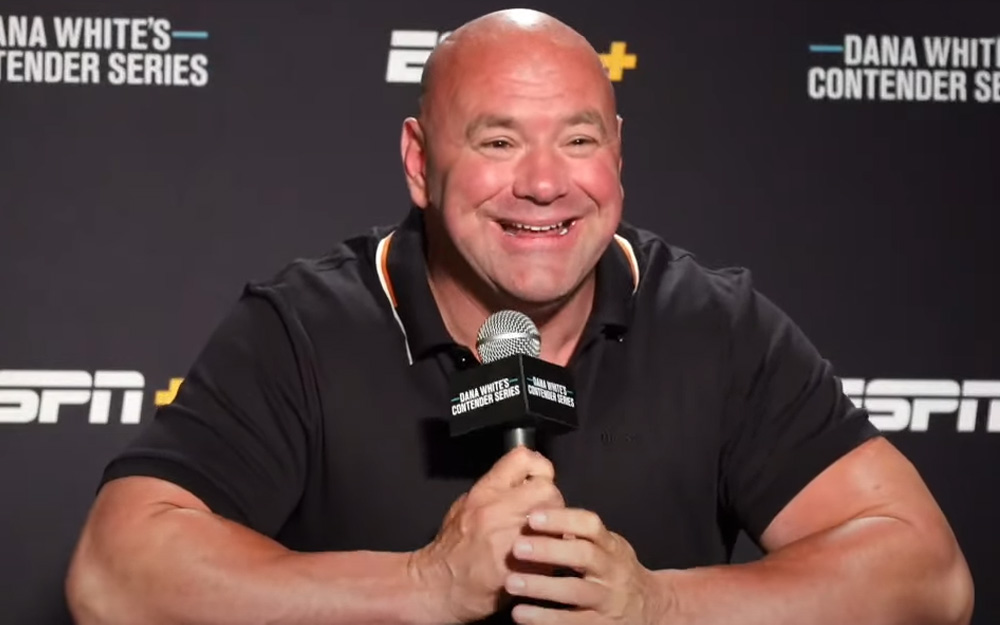 Dana White has spoken to both parties involved in a recent altercation on the red carpet.

While the cause of their run-in is still unclear, the UFC president communicated with both McGregor and MGK, who attends the promotion’s events frequently as a guest.

“I talked to both. actually,” White told MMA Junkie and other reporters in attendance at the UFC Apex following Tuesday’s Dana White’s Contender Series 39 event. “They’re all good now. (It was) A misunderstanding, or whatever it was.”

On Tuesday, McGregor said he holds no hard feelings towards MGK following their interaction, but his behavior outside of the cage between fights has raised a few flags considering his history of incidents in the past.

“Guys, this is the fight business,” White responded when asked if there was concern about McGregor’s behavior. “I got 700 lunatics under contract here. What do you guys think – these are the things that happen sometimes. This isn’t Microsoft. We’re in a crazy f*ckin’ business here.

It appears cooler heads have prevailed among all involved, but White also hinted that there are many other things that occur on a regular basis behind the scenes with his fighters that would pique the public’s interest if they knew about them.

“There’s all the sh*t that you guys know about because it happens in public,” White continued. “Nevermind the sh*t you don’t know about that happens every day.”